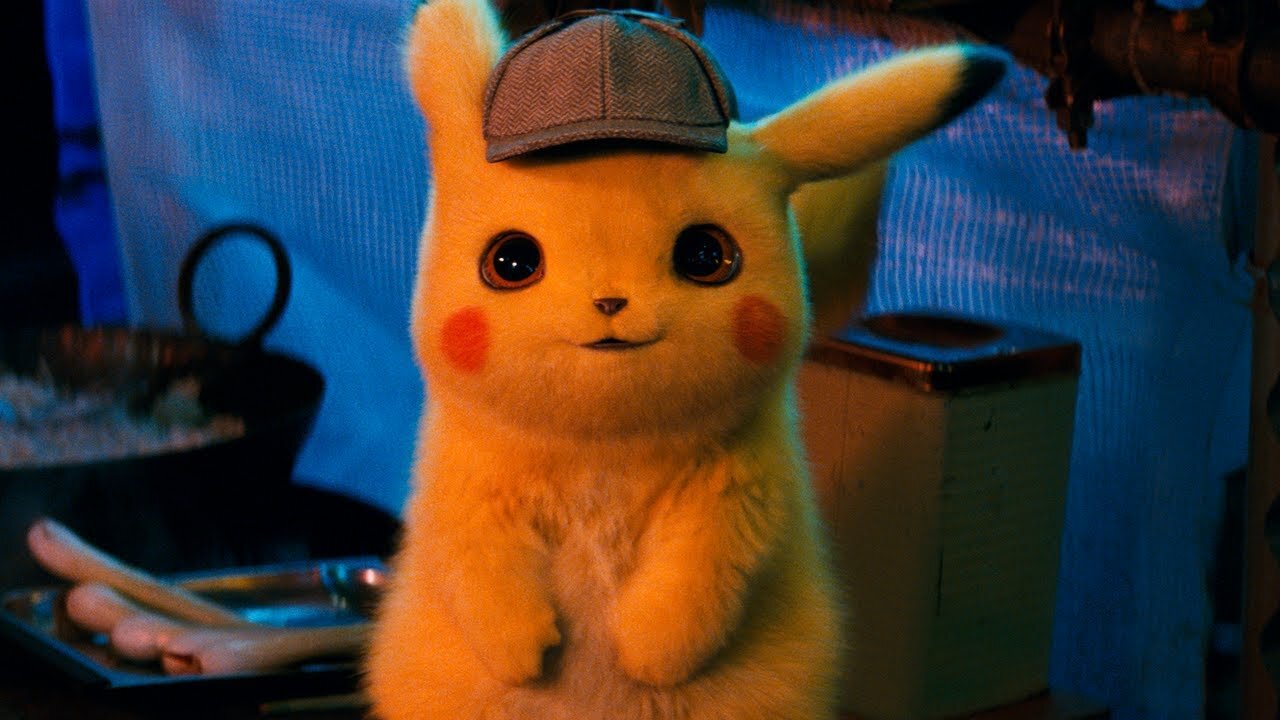 Nintendo has had several flagship properties, but few have had the wide-reach appeal of the Pokemon brand. Whether it’s handheld video games, animated content or the series’ undoubtedly catchy theme song, the series offered a distinct and light-hearted approach that has connected with audiences. The Pokemon brand is finally making its big leap to live-action film with Pokemon Detective Pikachu, a serviceable family film that sadly left me wanting more.

Adapting the concept of the 2016 video game, Detective Pikachu is set in a world where pokemon and humans live homogenously together. The film follows Tim (Justice Smith), whose dad goes missing after the mysterious Mewtoo breaks out. It’s up to him and Detective Pikachu (Ryan Reynolds) to solve the case.

Video game movies have a troubled track record on the big screen, so credit is given for Pokemon Detective Pickachu for actually being one of the better attempts at crossing over. It’s just a shame that the series’ unique charm is largely stripped away by its fairly formulaic execution.

Visually, this film is able to provide the creative world that fans have always dreamed of seeing. Director Rob Letterman is able to incorporate a lot of the Pokemon mythos and characters without ever overstuffing the screen. The action setpieces soar with smooth camerawork and inventive flare, as its especially a joy to watch iconic characters like Mewtoo shine on the big screen. The strong visual element alone will likely be enough to satisfy many Pokemon fans.

Few actors are as charismatic as Deadpool’s Ryan Reynolds, with the star providing another engaging performance as Pikachu. His ability to truly dedicate himself to even the silliest of gags makes the humor work more than they should. The actor is able to make the Pikachu character his own while injecting some much-needed humanity into the role.

What dooms Detective Pikachu’s promise is its by-the-numbers screenplay. It’s crazy how some studio screenplays can pass so many different hands (7 different writers worked on the story/screenplay),yet feature little in terms of creativity or originality. The story, aside from one wild twist, follows the generic family film formula, forcing saccharine and unearned emotional beats at every turn to try and get the audience invested. Capable actors like Justice Smith and Kathryn Newton are stuck in thankless and bland archetype roles that fail to make an impression.

There’s so much fun and wide-eyed inventiveness in the Pokemon Universe, yet Detective Pickachu rarely is able to capture that spark. Aside from seeing many iconic characters from the universe, the film rarely interacts with the universe aside from cheap pratfalls. Everything feels so buttoned-up, and while I can’t blame Warner Bros for not wanting to be too risky with this video game adaptation, but it costs this movie any chance of living up to its potential.