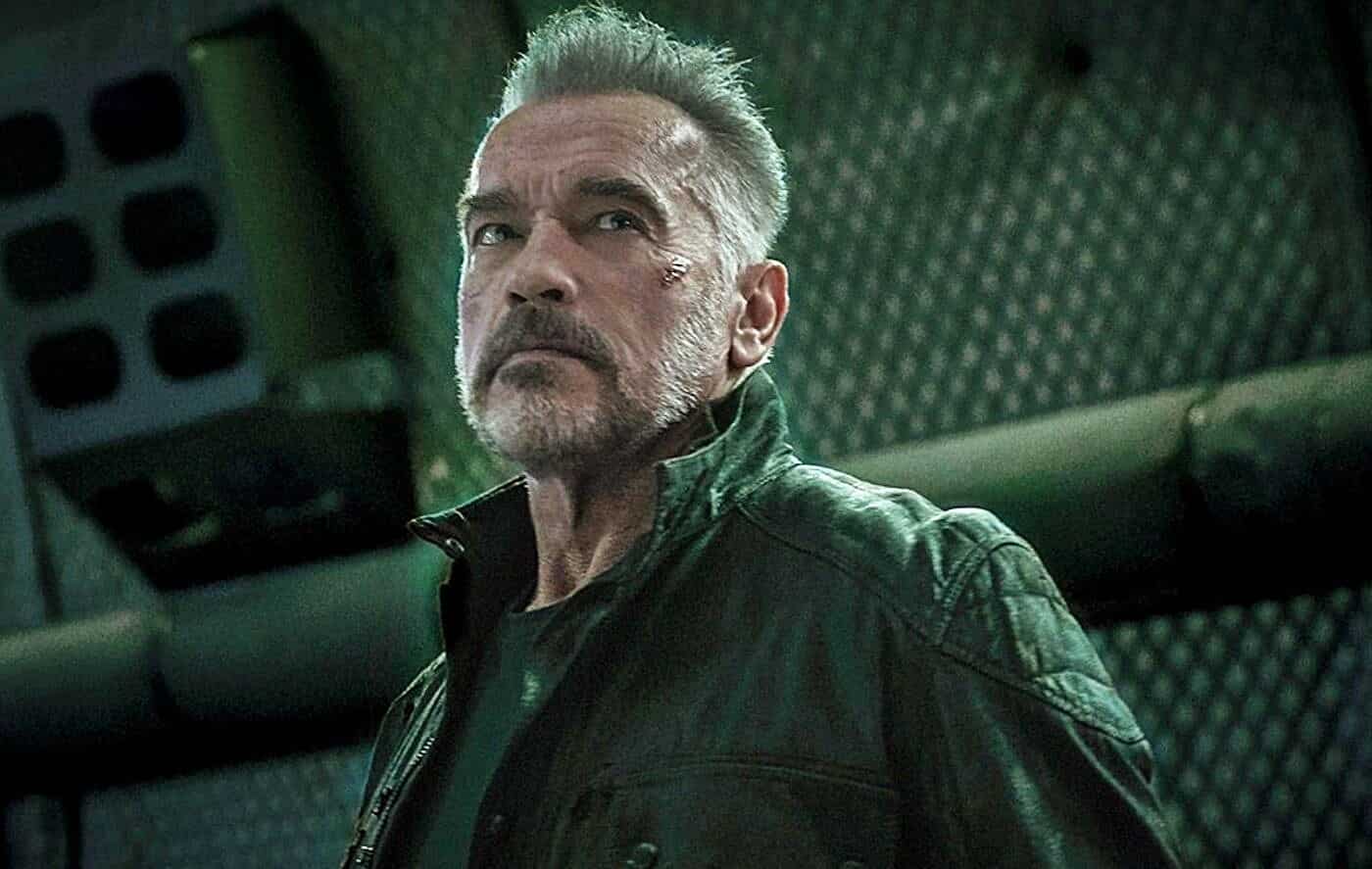 Tell me if you’ve heard this one before… Arnold Schwarzenegger walks into a South African school gym and gets dropped kicked by some random guy! No, this isn’t a really bad joke, but the reality of the day. It would seem that stupidity is a worldwide epidemic, infecting all types of people. Some moron that it would be a great idea to go full boar and dropkick the iconic action star from behind while he took photos with fans during an event at the Arnold Sports Festival in South Africa.

There are multiple videos below:

It’s hard to tell what the reasoning behind the attack was for, but it would seem that the perpetrator picked on the wrong guy. Although Arnold is 71 years old and recently underwent heart surgery, the former Mr. Universe is still in better shape than 90% of men half his age. In an incredible tweet responding to the attack, Arnold waves it off like literally nothing happened.

We have 90 sports here in South Africa at the @ArnoldSports, and 24,000 athletes of all ages and abilities inspiring all of us to get off the couch. Let’s put this spotlight on them.

And if you have to share the video (I get it), pick a blurry one without whatever he was yelling so he doesn’t get the spotlight.

By the way… block or charge? pic.twitter.com/TEmFRCZPEA

Arnold Schwarzenegger then went on to shift focus away from the attacker, who most likely was looking for said attention, and instead wanted people to focus on the athletes in the event. They are the ones who deserve the attention during this event, and not some jerk with some agenda.

It is unknown what the reason for the attack was, whether it was just a stunt to become internet famous or some personal vendetta against the Terminator: Dark Fate star, but regardless, this a-hole was quickly snatched up by security and most likely arrested. No more information is available at this time.

What are your thoughts on the this strange altercation? Let us know in the comments below!

Continue Reading
You may also like...
Related Topics:Arnold Schwarzenegger