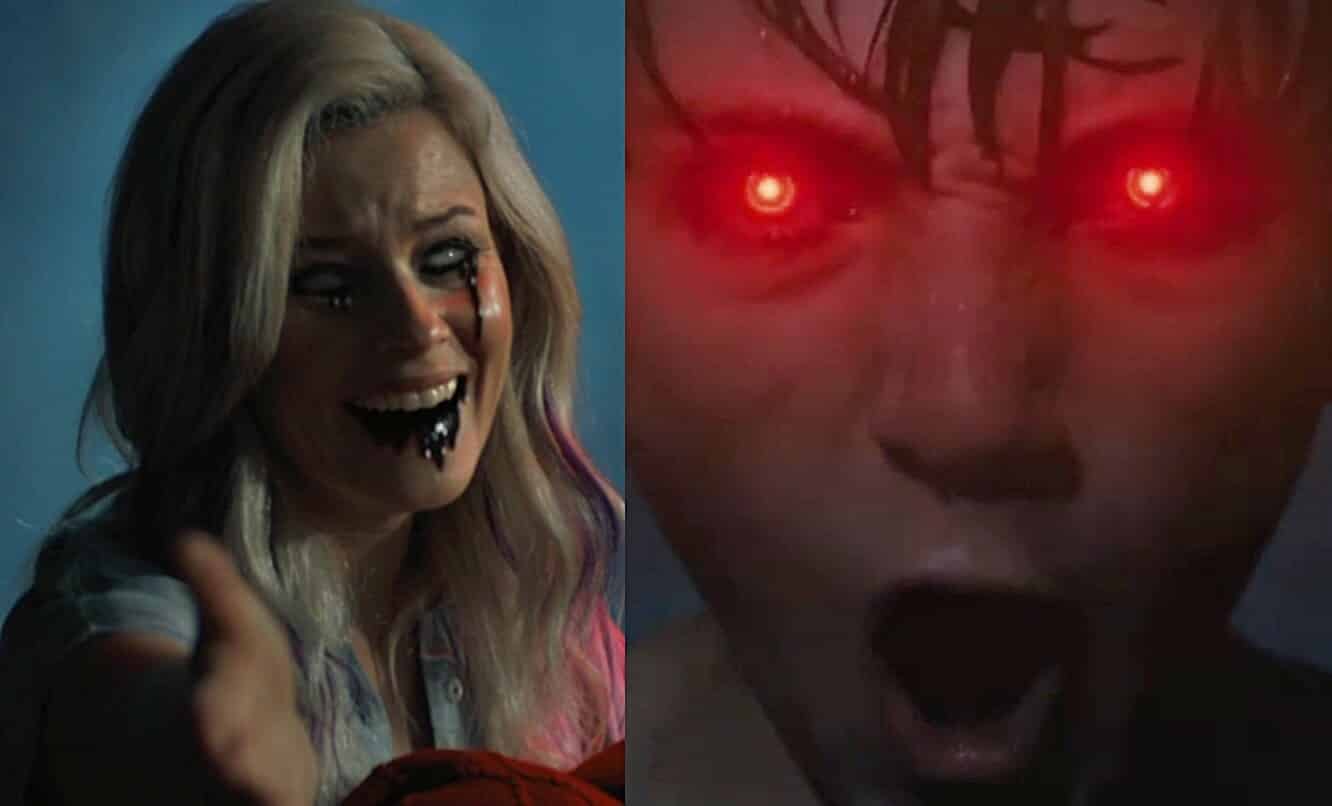 One of the oldest clichés in DC Comics has to be, what if Superman turned evil. It’s appeared in the Comics, Animated Series, Videogames, live-action series, live-action movies and that nightmare I had when I was twelve. Whilst this is certainly an absolutely terrifying scenario, DC have never thought to play in more of a straight up Horror scenario, opting more for the maniacal dictator approach. Thankfully, this is where Guardians of the Galaxy director James Gunn comes in with his latest producerial effort, Brightburn – okay, maybe it’s not exactly the Man of Steel – but it’s pretty damn close.

At least that’s impression we get in the third and final trailer for the David Yarovesky directed flick. Check it out below:

Whilst the trailer doesn’t feature much in the way of new footage, it does feature a new shots of the pint-sized villain unleashing some of his teenaged angst on some unsuspecting townsfolk and terrifying Elizabeth Banks in the process. All we need now is an orphaned teenage billionaire to come in and save the day with his collection of wonderful toys.

You can check out the official synopsis below:

What if a child from another world crash-landed on Earth, but instead of becoming a hero to mankind, he proved to be something far more sinister? With Brightburn, the visionary filmmaker of Guardians of the Galaxy and Slither presents a startling, subversive take on a radical new genre: superhero horror.

Brightburn is set to hit theaters this Friday.

What do you think? Are you excited for Brightburn? Will you be checking it out this weekend? Let us know below.