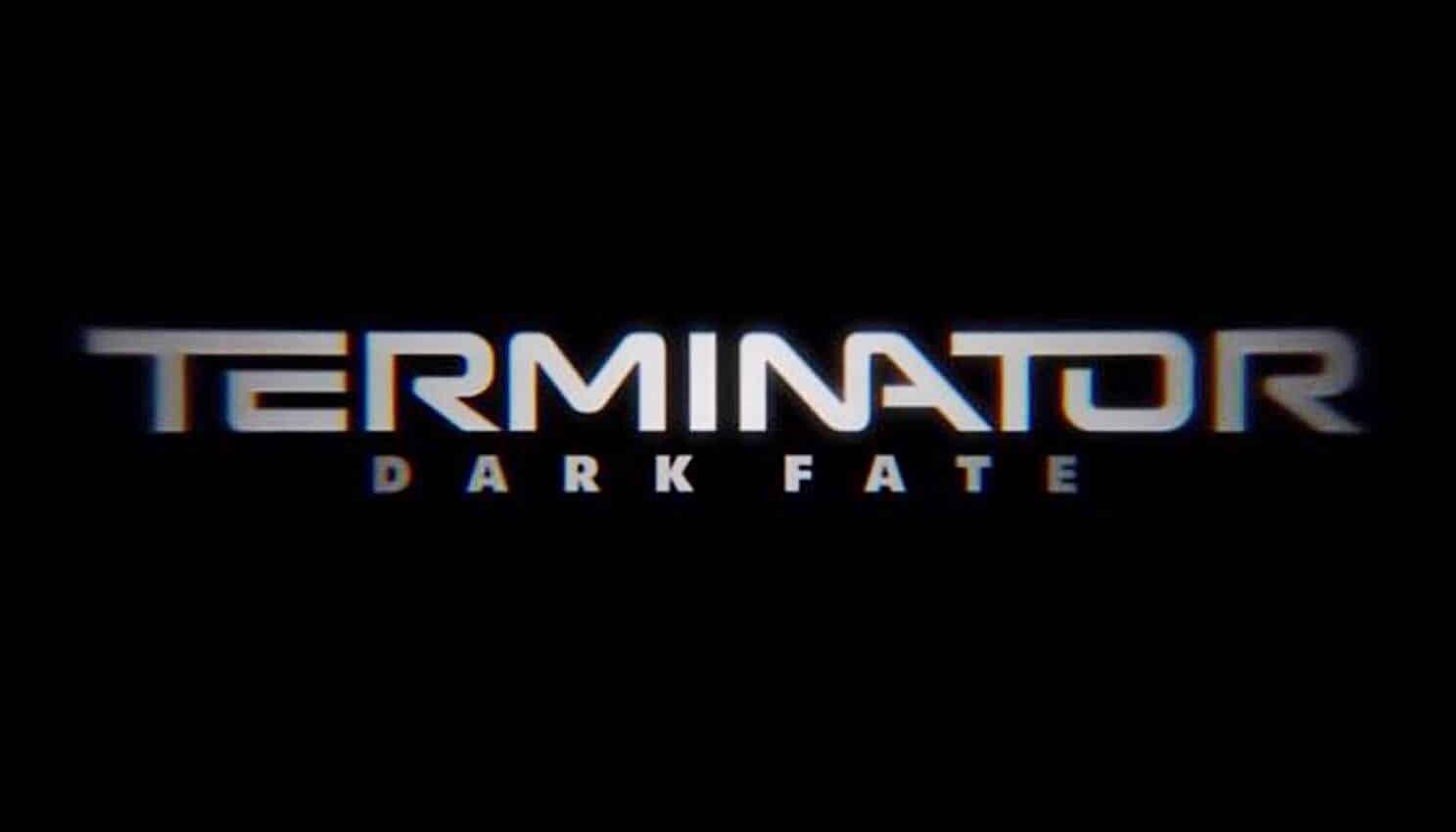 The Terminator series has experienced meteoric highs and lows during its tenure, but it’s safe to say that the latest effort Terminator: Dark Fate could be one of the most significant entries in the series. After the disastrous results of Terminator: Genisys, both critically and financially. Terminator: Dark Fate represents a new direction for the franchise that will also connect it to its beloved past.

With Sarah Connor herself, Linda Hamilton set to star and James Cameron producing, the potential is certainly there on paper. The film is set to take place directly after Terminator 2: Judgement Day, as early plot leaks have revealed an older Connor will be left fighting in a post-apocalyptic world.

Welcome to the day after Judgment Day. Check out the official poster for #TerminatorDarkFate. Teaser trailer tomorrow. pic.twitter.com/dXeAwYrsAi

What did you think of the film’s first trailer? Are you excited for it? Be sure to tell us all of your thoughts in the comments down below!