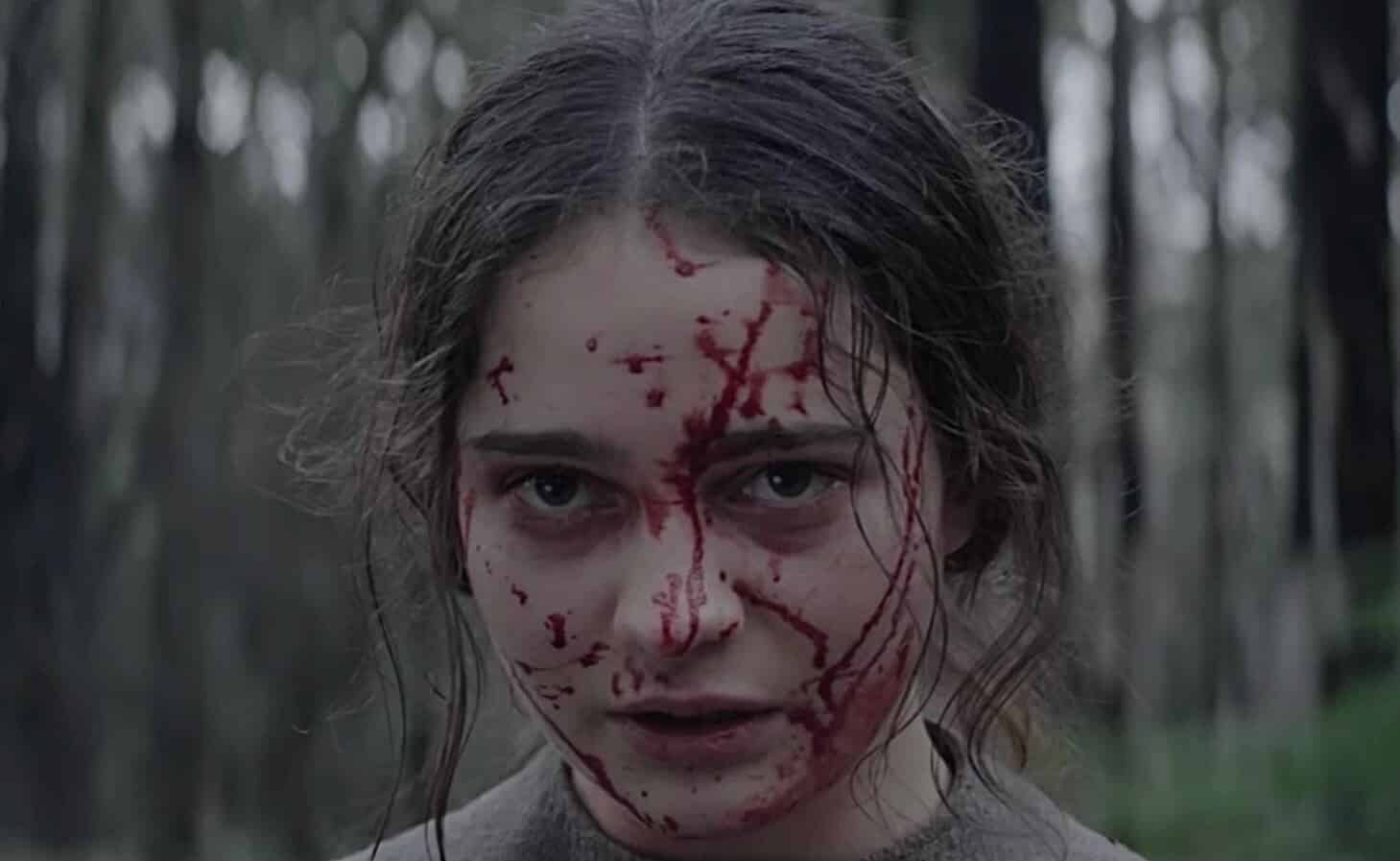 The Babadook was a terrifying, yet refreshing, horror film that pushed debut director Jennifer Kent into notoriety with a strong showing at the 2014 Sundance Festival. The film was a fresh take on a classic horror tale from her native land of Australia. Now, Kent is back with her sophomoric film, but this one is of a completely different vein than her first. The Nightingale is a historical revenge story set during ‘The Black War’, a dark period in Australia’s history.

Lead character, Claire, has finished serving a 7 year sentence as a house slave, but her abusive master refusing to release the 21 year old Irish convict. When her husband tries to step in, she becomes victim to a heinous crime that scars her mentally. She decides to seek revenge, but her former master, Lieutenant Hawkins has abruptly left his post. She tries to follow him through the wilderness, but soon realizes she needs help. She reluctantly enlists the assistance of an Aboriginal tracker, and they fall into a terrifying and trying time as the ‘Black War’ wreaks havoc throughout the land.

The film’s trailer shows you just how intense this film is sure to be. Bloody and emotional don’t even begin to describe what is in store for this movie. While it may not be in the same realm as her first movie, it shows a greater range from the young director that bodes well for her future. Presented by IFC Films, the movie is set for a NY/LA release on August 2nd, with a larger theatrical rollout to follow.

Are you going to check out The Nightingale? Let us know in the comments below!

Continue Reading
You may also like...
Related Topics:Horror, The Babadook, The Nightingale