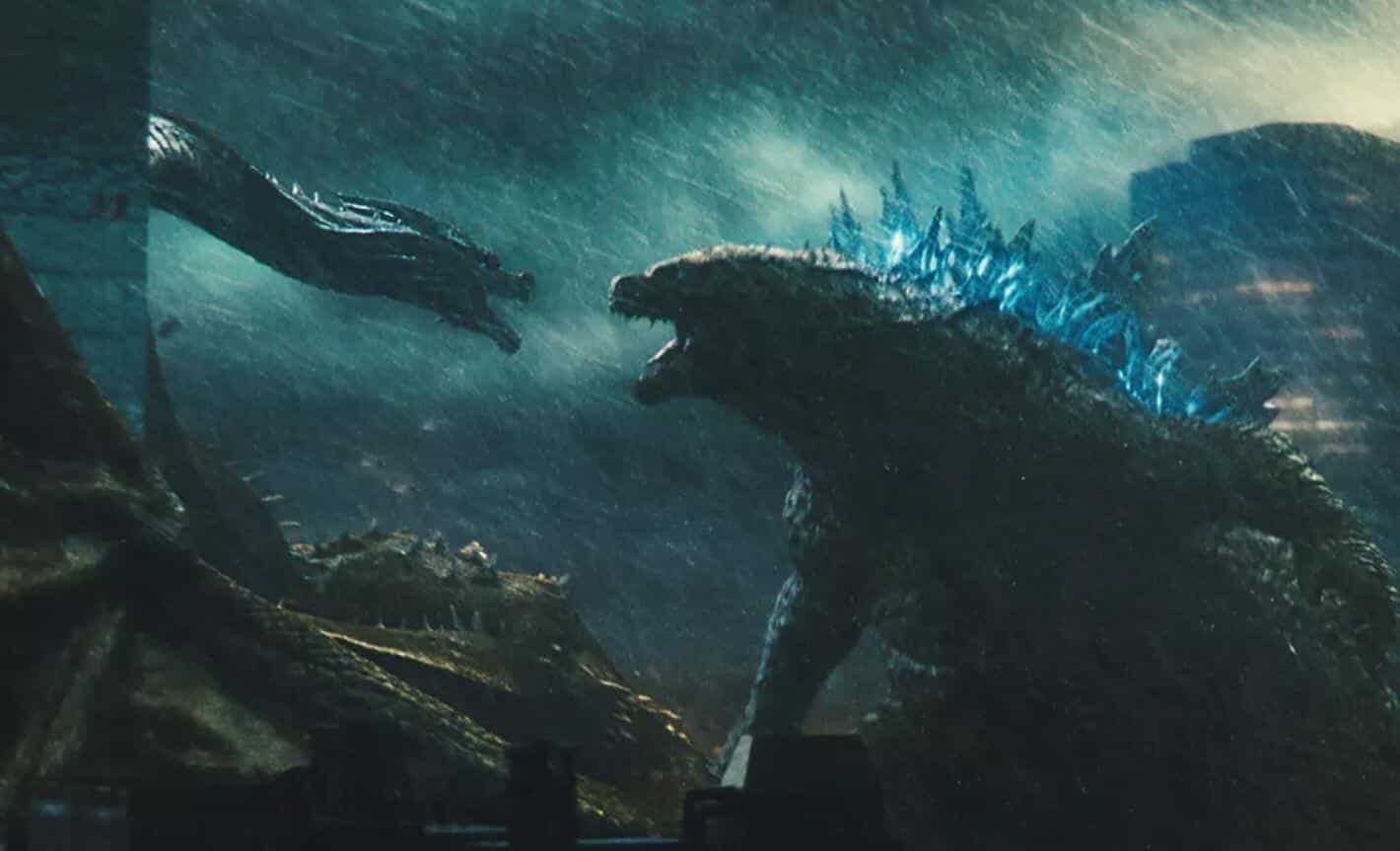 Godzilla: King of the Monsters has been one of the most anticipated releases of 2019 since the debut of its first trailer back at last year’s Comic-Con. Showing off stunning visuals, an all-star cast, and a tone that seems self-aware of Godzilla and its universe, many expected the film to be an instant success.

So far, early reviews are telling a different story. With the embargo broken, reviews have surfaced on Rotten Tomatoes, with the film holding a 43% rating on the site by Wednesday morning. Check out an array of thoughts from different critics:

Part 21st-century action franchise (kick in the action early, then keep one-upping it until the big finale) and part 1970s Irwin Allen disaster saga (fill the cast with prestigious actors and give them just enough to elevate the goofy material). – Alonso Duralde, The Wrap

The net effect is more numbing than stirring, with only a few monster-on-monster tussles that come close to being worth the price of admission. – Brian Lowry, CNN

Of course the monsters should be the stars of a Godzilla movie. But until blockbuster filmmaking goes entirely non-narrative, some attention should be paid to the rest of it as well. – Katie Rife, AV Club
Yet when Dougherty is able to keep these intelligent-ish impulses at bay, King of the Monsters is stupendous stupidity.- Barry Hertz, Globe and Mail

While it’s disappointing to see such diverse reactions, I also don’t think its a death sentence for the film. From some of the reviews I have scanned, it appears that this Godzilla film, for better or worse, is leaning into the traditions of the original source material. Despite these mixed reactions, I am still very much excited to see what this film has in store.
Continue Reading
You may also like...
Related Topics:Godzilla, Godzilla: King of the Monsters

‘Dark Crystal: Age Of Resistance’ Finally Has A Trailer
Rambo Is Back One More Time In ‘Rambo: Last Blood’ Trailer
Advertisement
Advertisement
To Top