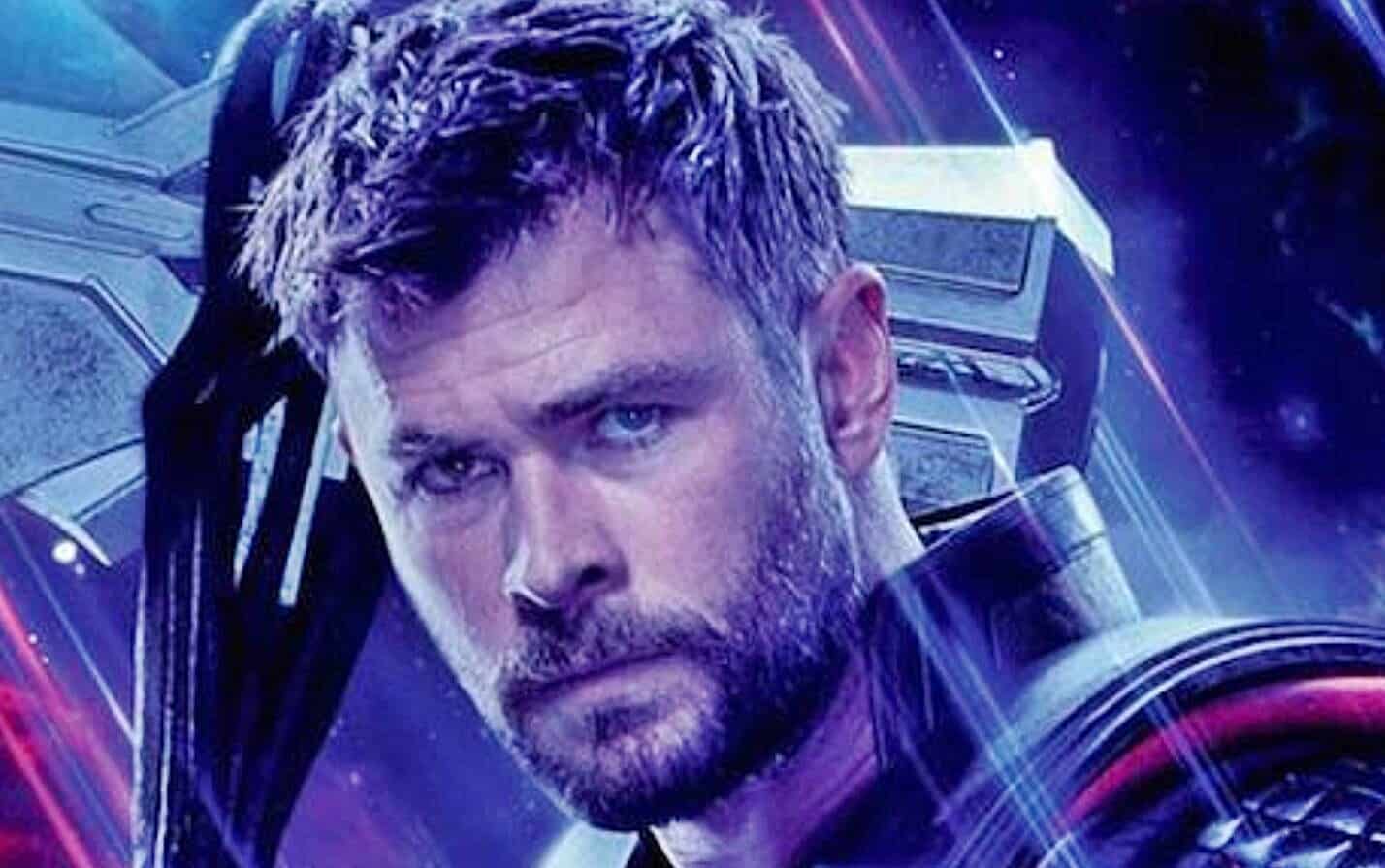 There’s no denying that one of the biggest changes in the Marvel Cinematic Universe came in the form of Chris Hemsworth’s Thor, with the character having a completely different personality in his past three films as he did in his first four. It seems as though this change has also reinvigorated Hemsworth himself, with the actor seemingly enjoying play the role far more these days.

Much like fellow actors Robert Downey Jr and Chris Evans, Hemsworth’s contract ended with Avengers: Endgame – however, unlike their characters, Thor actually ended the time-hopping sequel in a position to return to the franchise. In a recent interview with Variety, the actor touched upon his future in the MCU, careful not to let slip too many details.

“I’d still love to do more, to be honest, And I don’t know what the plan is. I feel like we’ve opened up such a different character. I feel more energized for the possibility of where it could go… But I’ll use that in other places and other characters if it’s the end here.”

Whilst Marvel’s future slate is still currently a mystery, we do know that James Gunn is set to be working on a third Guardians of the Galaxy film and those of you who saw Avengers: Endgame will know that the film saw Thor joining the ranks of the ragtag crew in one of the final scenes.

It goes without saying that the new take on Thor that Hemsworth and directors such as Taika Waititi and the Russo Brothers have crafted would mesh well with the Cosmic Universe that Gunn has created over the past few years. Similarly, both Waititi and Valkyrie actress, Tessa Thompson have teased a potential fourth Thor film, something that would likely see Hemsworth return to the role.

Until Marvel releases their plans to the public, we can only speculate as to where we will see the Mighty Avenger next, although it’s promising to hear that Hemsworth is open to picking up the hammer again.