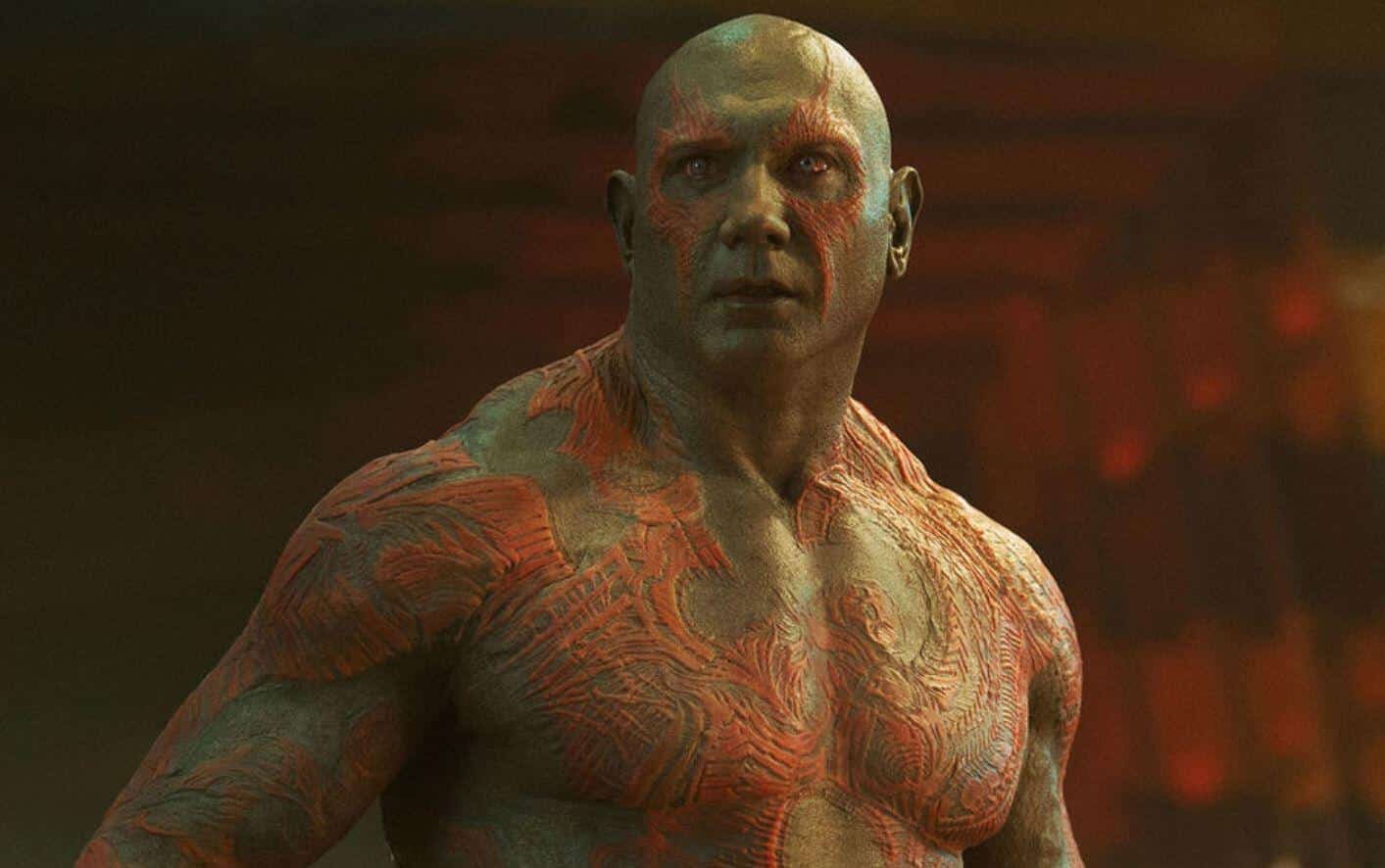 If you are a superhero, you battle evil, in all of its forms. Whether it’s an interdimensional space monster, a world conquering overlord, or an army of villainous creatures, the hero never backs down. But, there are other evils than just the obvious, physical type. And this type of villainy can be far more dangerous and detrimental to society. This terror hides behind the veil of decency and morality. Many times, these evildoers think they’re the hero of the story, so delusional in their cause. But true heroes know what’s right, and stand up to these hidden monsters. Dave Bautista is one such hero.

The actor behind the fan favorite Drax of the Guardians of the Galaxy took to Twitter to oppose a Catholic Bishop’s recent hate speech on the LGBTQ community. The bishop, named Thomas Tobin, pushed for members of the church to not support Pride Month this June.

“A reminder that Catholics should not support or attend LGBTQ Pride Month events held in June. They promote a culture and encourage activities that are contrary to Catholic faith and morals. They are especially harmful for children.”

This is where Bautista stepped in with a post (that has since gone viral) rebuking these homophobic comments, done by sharing his own connection with the community via his mother.

“My mom’s a lesbian. I think I turned out ok. And the activities she chooses is to help the homeless and people suffering from mental illness. I admit I’m not perfect but at least I was never a judgmental hypocrite! I’m sure you don’t speak for most Catholics. Have a nice day.”

My moms a lesbian. I think I turned out ok. And the activities she chooses is to help the homeless and people suffering from mental illness. I admit I’m not perfect but atleast I was never a judgmental hypocrite! Im sure you dont speak for most Catholics.Have a nice day 🖕🏼 https://t.co/S5t47A170n

Hopefully, this bishop doesn’t speak for most Catholics. Even the Pope himself has come out in support of the LGBTQ community, so this bishop is living in a far gone past of internal hatred. While we won’t get into a religious debate here, if you are a follower of Christ, as Catholics are, then hate of any kind is just unacceptable.

Thank you, Dave Bautista, for being a hero on and off the screen. Bigotry and hate have no place in the world, and it is the greatest evil that we all need to eradicate, for the sake of our future and our children’s future.

How great was Bautista’s response to an otherwise ignorant statement? Let us know in the comments below!

Tags: Dave BautistaGuardians of the GalaxyMarvel
Leave Comment
No Result
View All Result