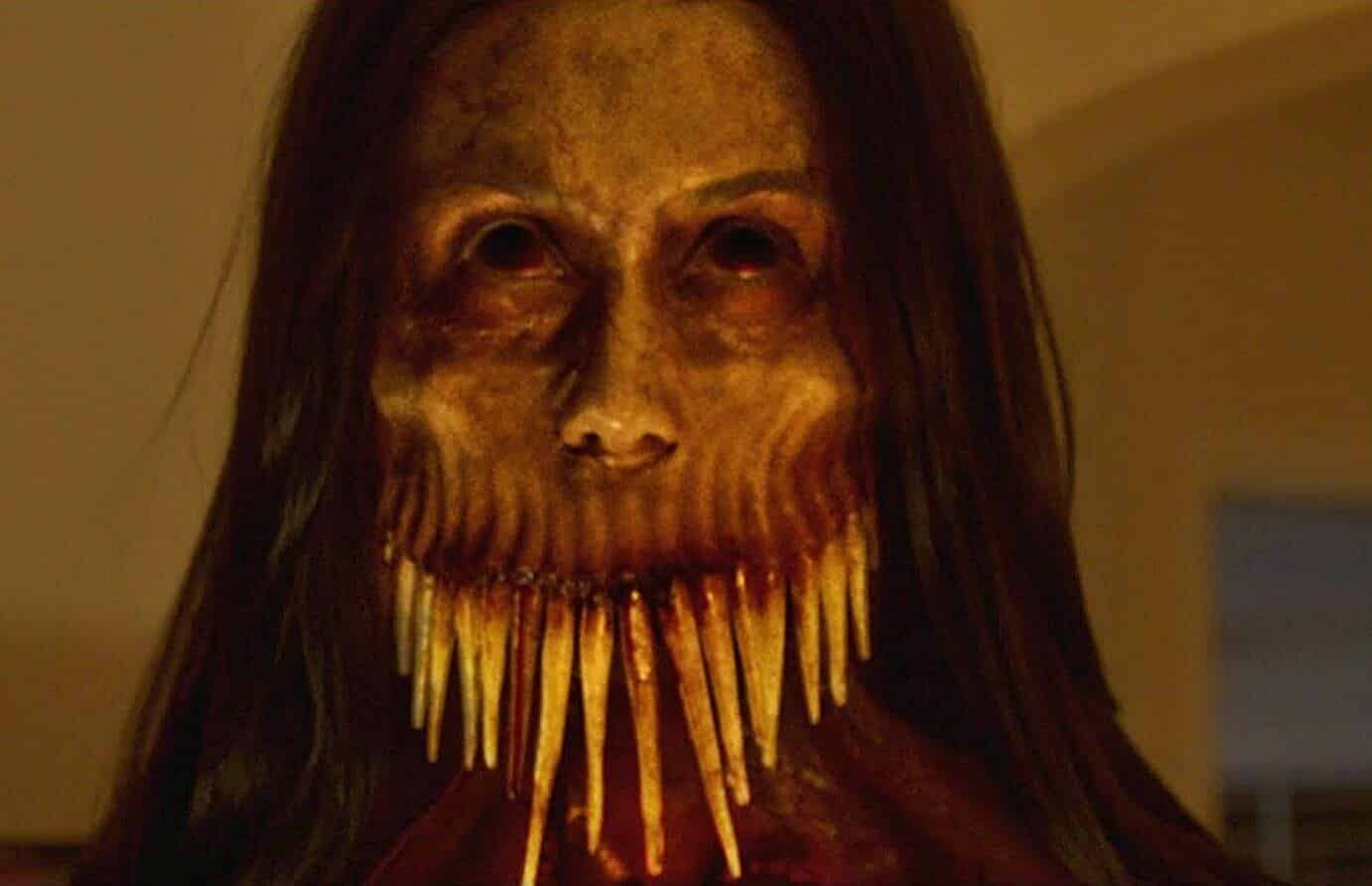 Do you fancy watching a frightening short movie and also want to be scared out of your skin every time you hear the sound of bells? Don’t worry, I have got you covered. The Bells is an unsettling horror short released last year on Youtube. In The Bells, following a death in the family its members start hearing a mysterious sound. The short is written and directed by Virat Pal and stars Danny Barclay & Nell Rutledge-Leverenz.

You certainly don’t need a big budget, or a whole lot of time to freak viewers out and this is just one of many horror shorts that prove it. Full of suspense and featuring a frightening and creative creature design, this short is definitely worth the 7 and a half minutes of your time. You can watch it below:

Do you hear that?

Bonus points if you were brave enough to watch alone, go full screen and turn the lights out. The majority of viewers on Youtube seem both impressed and spooked by the short. Amongst the comments praising the short or just exclaiming fear, there are come interesting theories about the story. Spoilers below.

One use suggests that it is perhaps a bloodline curse that only hits the males of the family, “Probably because that female monster was a normal woman and had a miscarriage and blamed the men of the family.”

Another Youtuber responds by explaining that “in the christian and also the northern religions bell ringing means that the gates to Heaven, Valhalla or whatever opens to let the souls come in.” However they do recognize that this doesn’t really work well with the creature and so suggest maybe it is a similar situation but with the gates of hell.

Disputing the idea of a bloodline curse, another user points out that “the family curse idea usually follows that it tries keeping curse forever so usually would activate when they had a new heir to the curse.” They offer an alternative explanation that maybe the grandfather woke up a monster that desired to wipe out the males of the family consecutively – it would be appropriate to assume that whatever it is has only started recently as it goes for the 3 of them in a matter of days.

What do you think of The Bells? Let us know your theories in the comment section!