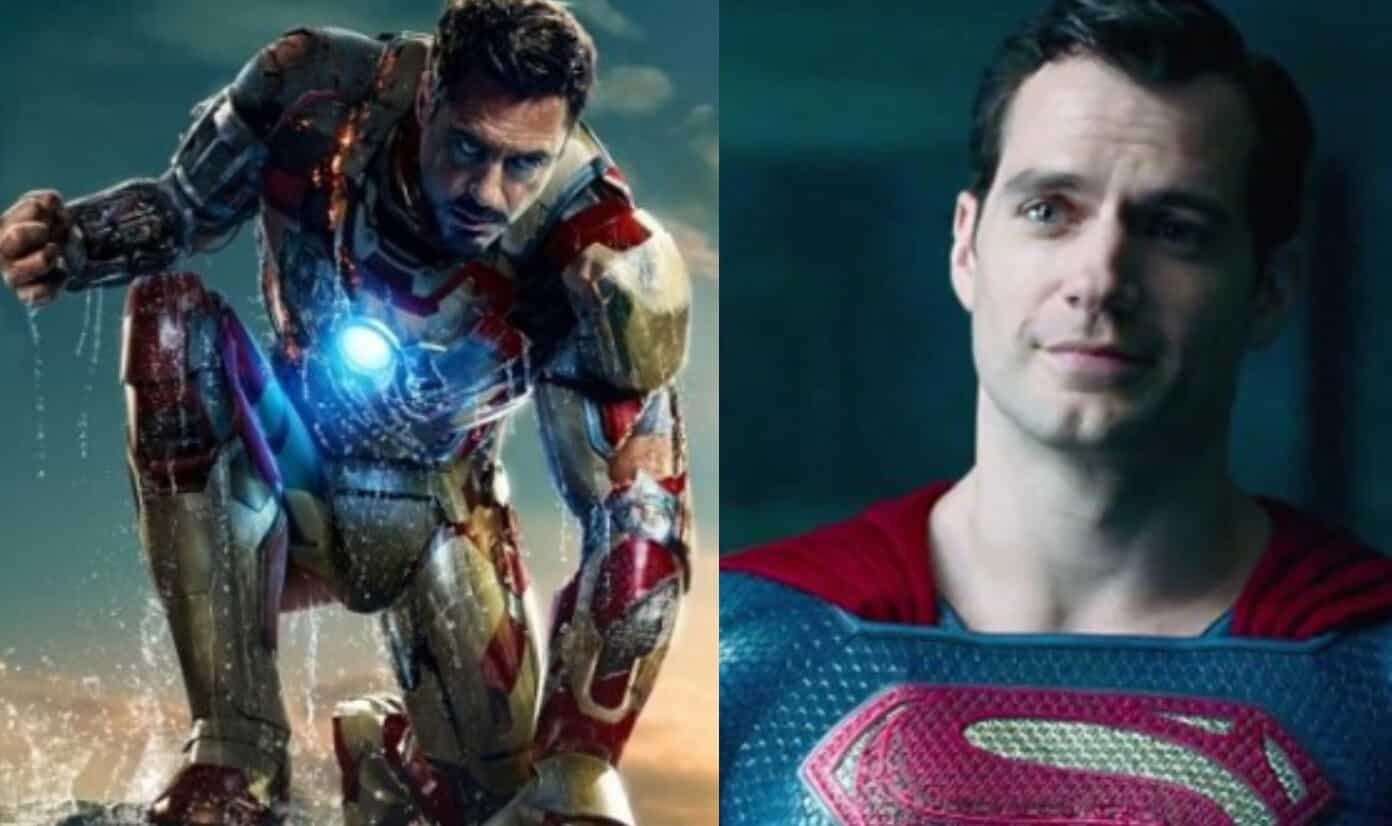 While there are many comic book companies out there, there are only two major companies really known worldwide; Marvel and DC. The two juggernauts have been competing for 80 plus years, but it hasn’t always been cutthroat. We have seen multiple crossovers, including the huge 90’s crossover event, ‘Marvel vs DC’, that saw all your favorite heroes battle it out before joining forces for a much bigger threat. We even got Amalgamations of combined Marvel and DC heroes (although they weren’t exactly the greatest things…). Ever since, both companies have made sly nods to the other, but have not out right commented on their combined existence. Until now.

In the upcoming ‘Tony Stark: Iron Man’ Issue 13 (via Screen Rant), Tony makes a reference to a tentpole of the DC universe; Superman. Tony is known as a futurist, someone so smart that they seem to be living in the future with their accelerated thoughts and ideas. But, while he is one of the smartest minds in the Marvel universe, he does have one area of thought that gives him pause. Metaphysics, or the study of the ‘true’ nature of things, is something Stark just can’t seem to really grasp. And, as he puts it, it’s his ‘Kryptonite’.

This, of course, is the main vulnerability of Superman. In the real world, we use this vernacular all the time to describe personal ‘crutches’. Could Stark using this because of the DC Universe existing as comic books in the Marvel 616, like it does for us? Could there possibly be Superman movies? Or, is Stark acknowledging another Earth that has the DC heroes? They have met before, but that event has pretty much been shuffled off as noncanon.

This little tidbit could be nothing more than the writer just using common vernacular in his scripts, or it could signal a possible upcoming crossover. If it is the latter, that would be incredible (if done correctly). It’s about time we see the two biggest companies square off one more time.

What do you think of Tony’s little comment? Could we get another crossover? Let us know in the comments below!