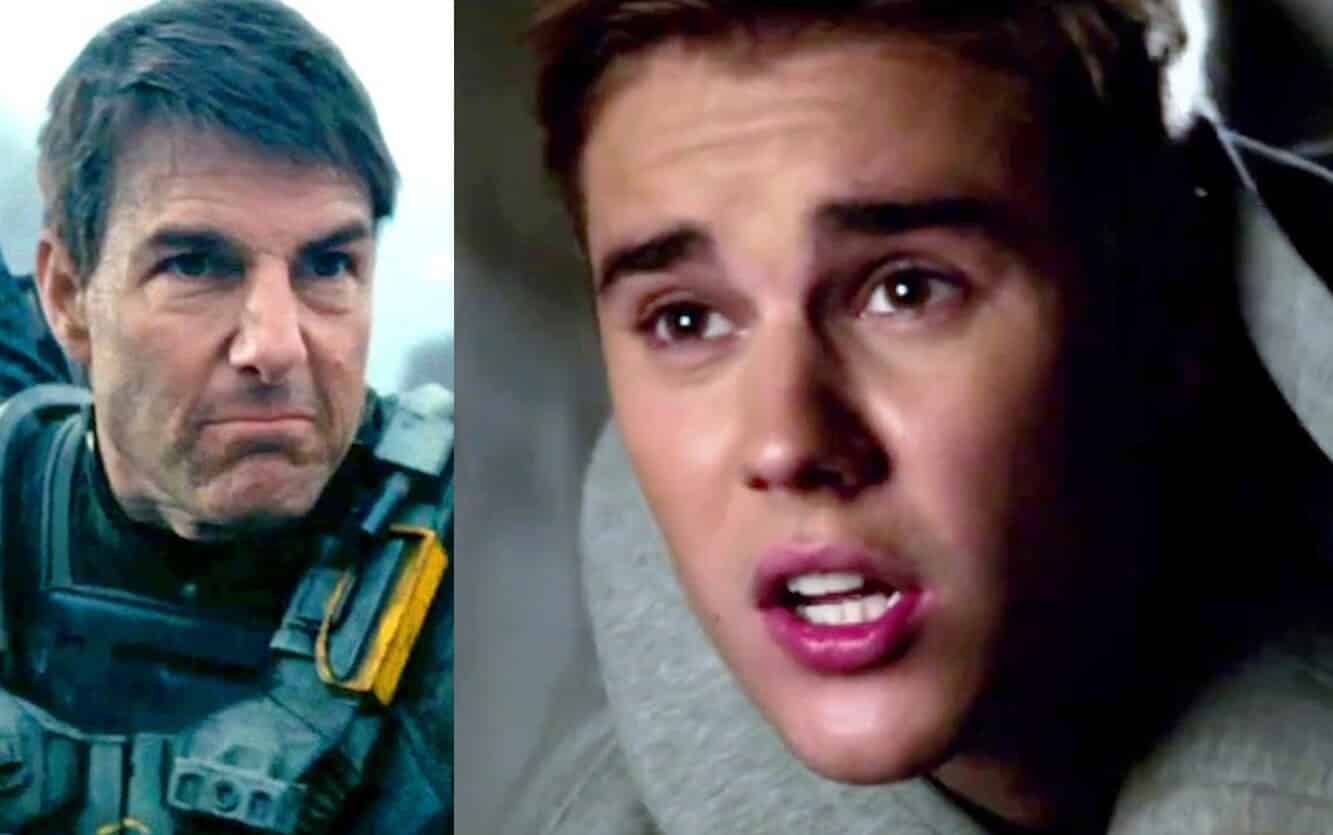 Incase you have missed the wild saga around a maybe MMA fight between none other than Justin Bieber and Tom Cruise, let me fill you in. The singer challenged the actor to a bout in the Octagon in a bizarre Tweet that he later admitted was just him “playing around.” Well, things have since developed and the singer is in deeper than expected. Conor McGregor wants to host the fight, and UFC boss Dana White has revealed that this strange and unexpected event might actually come to fruition.

When questioned by TMZ about his invitation the singer said “Man… I was just playing, it was just a random tweet, I’m pretty sure Tom would probably whoop my ass in a fight, I’d have to get super in shape, I’m really skinny right now. I think he’d probably be out of my weight class. He’s got that dad strength.”

I wanna challenge Tom Cruise to fight in the octagon. Tom if you dont take this fight your scared and you will never live it down. Who is willing to put on the fight? @danawhite ?

This has already gone well beyond playing around. As well as making a gigantic stir with fans on social media, the Tweet then got attention from the notorious Conor McGregor who made the offer for his McGregor Sports and Entertainment to host the event.

If Tom Cruise is man enough to accept this challenge,
McGregor Sports and Entertainment will host the bout.
Does Cruise have the sprouts to fight, like he does in the movies?
Stay tuned to find out! https://t.co/TxsH9KUyFg

If the situation wasn’t already bizarre enough, Dana White – president of the UFC – is now on board with the whole thing. The Independent have reported that White was involved in discussions with Bieber’s management and confirmed the the singer is 100% up for the fight. This was also confirmed by Bieber’s manager, Scooter Braun. The UFC president has named the fight “the easiest fight to promote in the history of my career.”

So, the nation is now waiting patiently for Tom Cruise to respond to this crazy and unexpected invitation. I would do anything to see this fight materialise.

Following the tweet offering to host the fight, Conor McGregor himself took to twitter to challenge actor Mark Whalberg to a fight of his own. He tweeted challenging the actor for his UFC shares.

I challenge Mark Walhberg on the very same card.
Back when mark wahlberg was marky mark, I’d’ve still slapped the ears off him and took my ufc shares back.#Shares #Streams #Dazn #Espn
McGregor Sports and Entertainment

Although Whalberg is yet to respond to the invite, a boxer managed by the actor has accepted the challenge. Unbeaten boxer Regis Prograis, a light welterweight from New Orleans, responded to the invitation in a video on Instagram.

@thenotoriousmma don’t call out an actor if you’re a real fighter. Matter of fact, don’t call out my manager. I’m probably the only world boxing champ who would fight in the ring and in octagon. @danawhite @audieattar #rougaroushit

In the video, Prograis says:

“So, look, I’m hearing that Conor McGregor is trying to fight my man, Mark Wahlberg, Look here — don’t call on no actors, dog. Call out a real fighter. We’ll do a two-fight deal. I’ll fight you in the ring first. I’m definitely gonna whoop your ass. Then, I’m going to fight you in the Octagon and I’m gonna whoop your ass in that. Don’t call out the actors. Call out a real world champion.”

Are you game to see Tom Cruise and Justin Bieber fight? Let us know what you think of this wild situation in the comments!