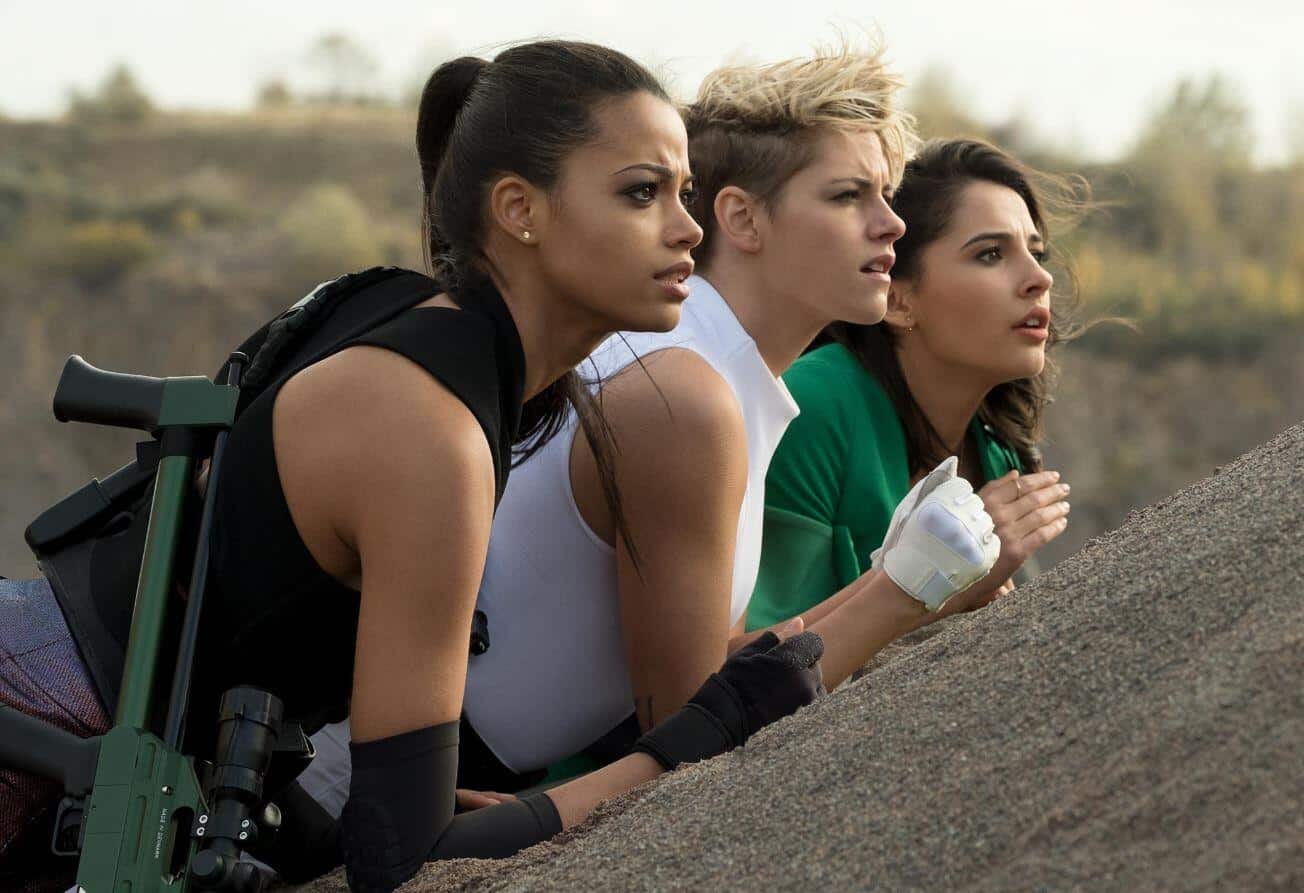 We are in the age of remakes. Disney is revamping their animated classics with live action versions. Horror films from the 70’s and 80’s are getting reboots. Classic films are getting ‘modern interpretations’ (read: the fourth version of A Star is Born). And, classic TV shows are getting movie treatments. But, what about a TV show that already got a film series, and is now getting a reboot of said film series? Enter: Charlie’s Angels. And, the first teaser trailer just landed online.

Some things to take away from this trailer. For one, KRISTEN STEWART SMILES! That, in and of itself, may be worth the price of admission. Also, Patrick Stewart, Djimon Hounsou, and Elizabeth Banks are all playing Bosley, so it would seem that ‘Bosley’ is more of a title/position than a name.

The film has a not so subtle ‘bashing of sexism’ moment as the trailer opens, but it looks like Banks was able to keep what made each Angel unique while modernizing them and removing the sexist overtones from the 70’s TV series. The action looks to be similar to the Drew Barrymore/Cameron Diaz/Lucy Liu version, bordering on over-the-top, which is exactly what this movie needs.

All in all, the trailer is a definite teaser, without too much plot being revealed, and it really just being something to wet people’s palettes. Charlie’s Angels is set to be released November 15th, 2019.

What did you think of the teaser trailer? Let us know in the comments below!

‘Avengers: Endgame’ Re-Release Post-Credits Scene Said To Be Very Disappointing
“Fat Thor” Has Been Given An Official Name From Marvel
Advertisement
Advertisement
To Top