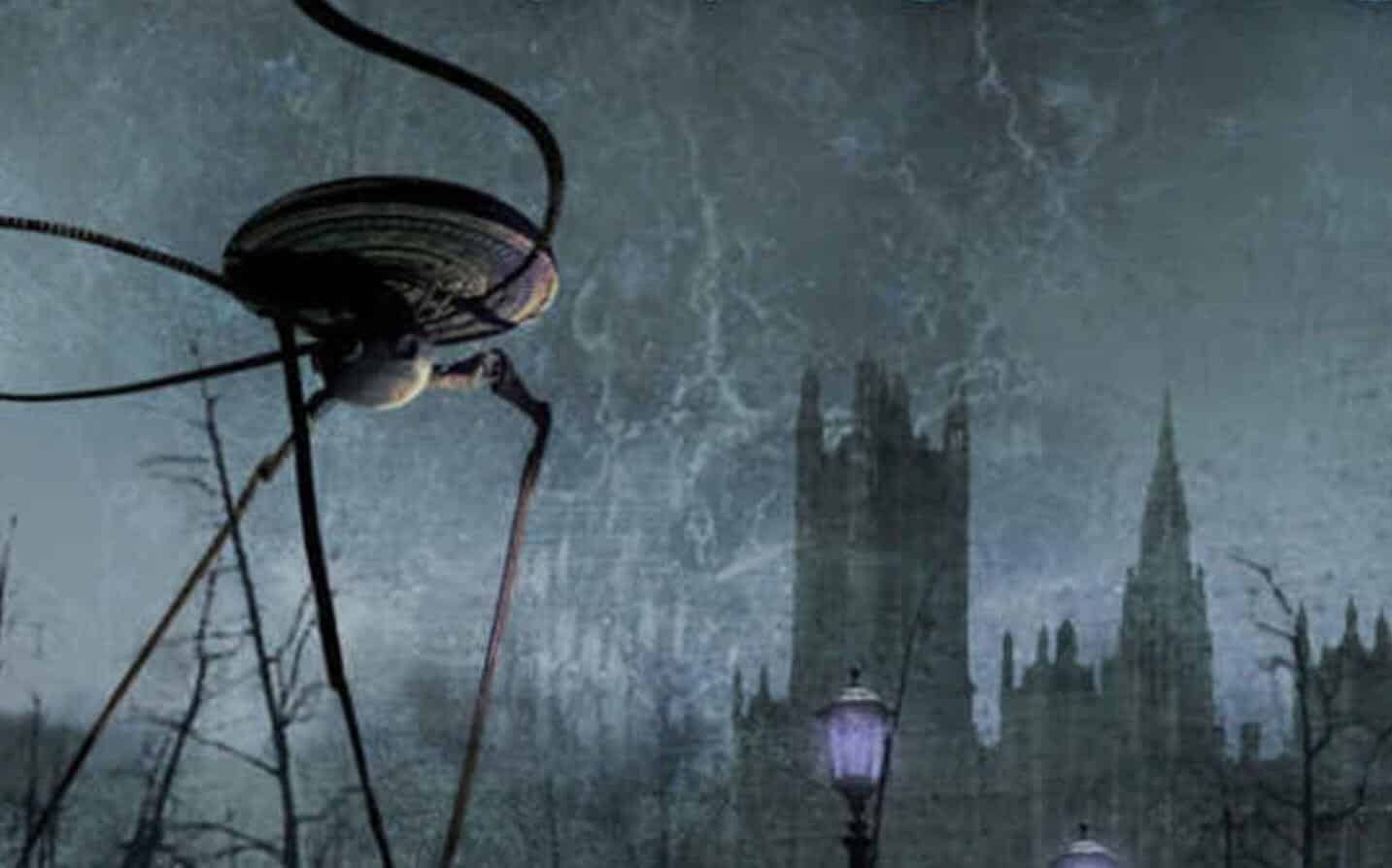 The first images from the Urban Myth Films’ TV series War of the Worlds have been shared. The project has now entered post-production so now we have our first glimpse of what to expect from the anticipated modern reimagining of the H.G Wells classic tale.

You can see the pictures shared by Spoiler TV below.

This is what star Gabriel Byrne had to say about the show:

“We live in an age of anxiety; identifiable fears are endemic to the culture. H.G Wells understood collective subliminal and unconscious fear, in literature, dystopian novels and science fiction has been a safe place for us to deal with collective terror. But what Wells also understood is that the greatest threat is not from out there, but from inside ourselves, and we see in this new telling of the story; a warning that it is only our own humanity that will save us.”

In War of the Worlds…

When astronomers detect a transmission from another galaxy, it is definitive proof of intelligent extra- terrestrial life. The world’s population waits for further contact with baited breath. They do not have to wait long. Within days, mankind is all but wiped out; just pockets of humanity are left in an eerily deserted world.

AGC Television will distribute War of the Worlds to North America and co-distribute with STUDIOCANAL in Latin America, Asia, Australia, New Zealand, and the Middle East. FNG Content Distribution will distribute to Europe and Africa (excluding the French speaking territories).

What do you think of the pictures from War of the Worlds? Let us know in the comments below!

Continue Reading
You may also like...
Related Topics:HG Wells, Horror, War of the Worlds