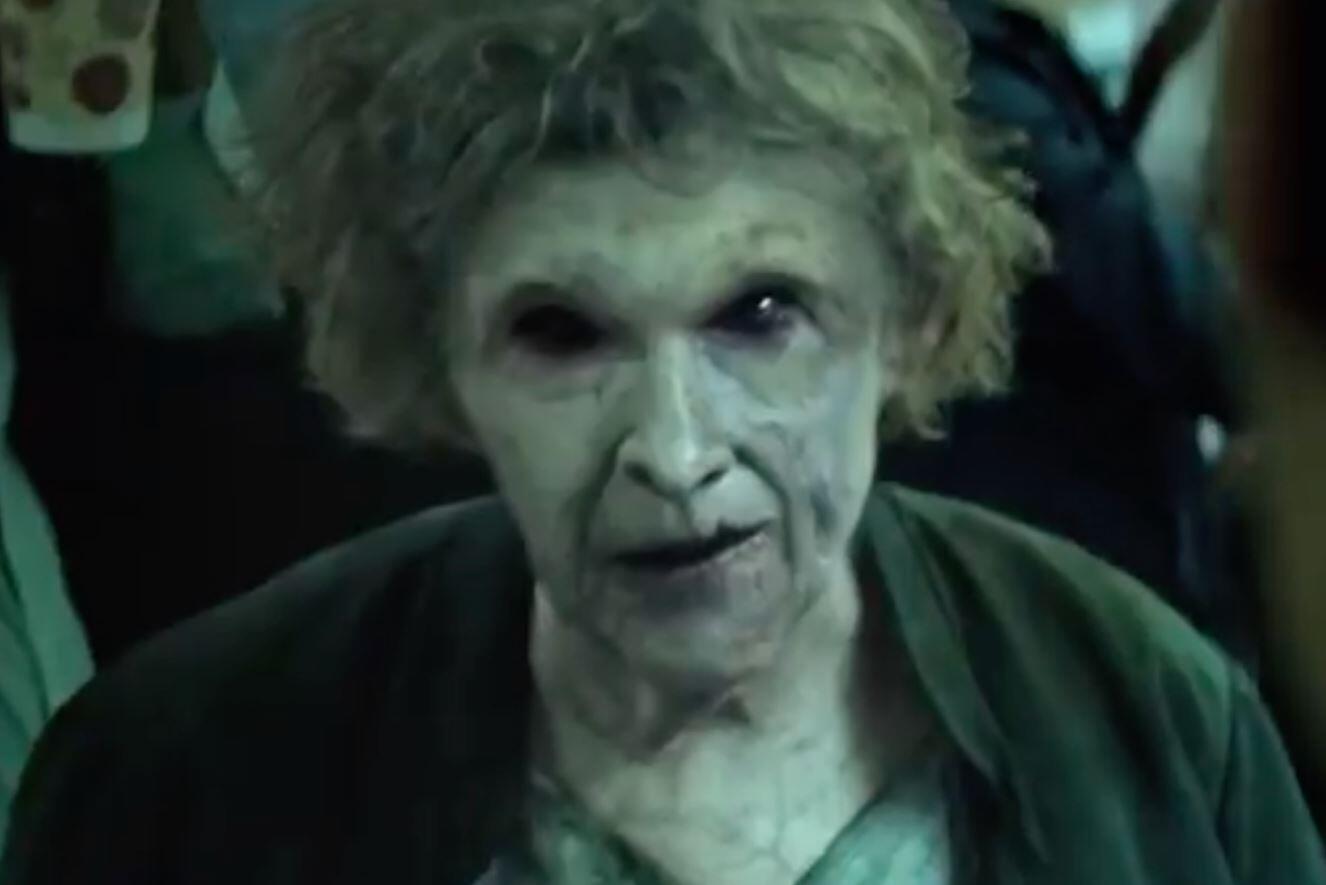 The year seems ripe for remakes, reboots, and other such interpretations. The next classic movie to get the treatment is Jacob’s Ladder, a 1990 horror thriller which is best remembered for its surreal visuals and disturbing atmosphere. Now Pet Sematary writer Jeff Buhler, co-writer Sarah Thorpe, and director David M. Rosenthal have teamed up to bring an all-new trippy twist on the concept. Now we finally have the movie’s first trailer!

The footage definitely promises all sorts of new surreal visuals in the spirit of the original film. And with a modern context, it does seem like a very promising adaptation of the old material. Hopefully the remake manages to live up to expectations and the legacy of its predecessor. But of course, after mixed reception to one of the writer’s other films that happened to be a remake this year, it might be a sign to leave certain properties untouched.

“After losing his brother in combat, Jacob Singer returns home from Afghanistan — only to be pulled into a mind-twisting state of paranoia. Singer soon realizes that his sibling is alive but life is not what it seems.”

The new interpretation of Jacob’s Ladder stars a promising cast featuring Michael Ealy (The Intruder), Jesse Williams (The Cabin in the Woods), Nicole Beharie (Shame, 42), and Karla Souza (How to Get Away with Murder).

Jacob’s Ladder will premiere on DISH in an exclusive July window before debuting in theaters on August 23, thanks to Vertical Entertainment.

What did you think of the trailer for the Jacob’s Ladder remake? Are you excited for the film? Do you think it’ll live up to the original? Let us know in the comments section down below!

Continue Reading
You may also like...
Related Topics:Horror, Jacob’s Ladder

Tom Holland Is Open To Spider-Man Being Gay In The MCU
‘Avengers: Endgame’ Directors Finally Clarify What Happened When Captain America Went Back In Time
Advertisement
Advertisement
To Top