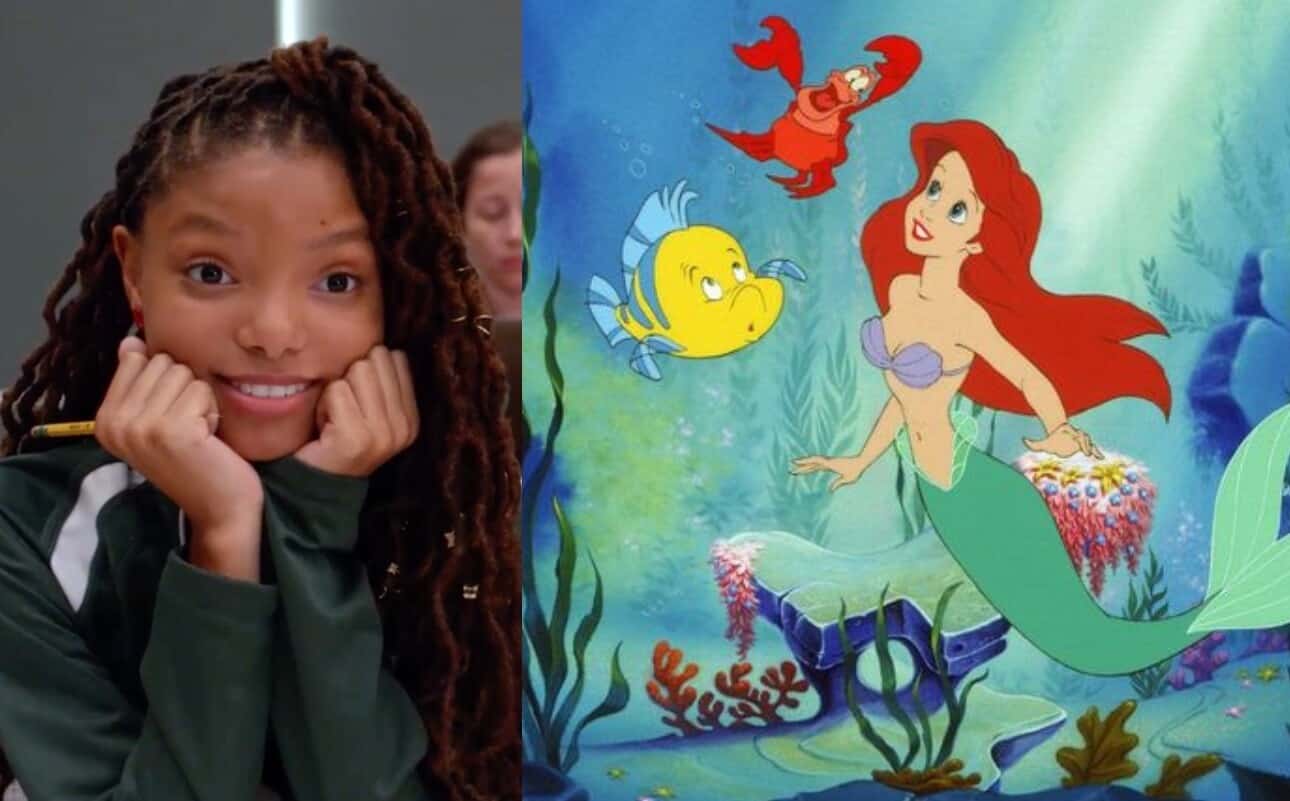 Disney has gone full bore with the live action adaptations of their classic animated films. Maleficent, Aladdin, Dumbo, and The Lion King are just some of the films that have been adapted. There are so many more down the pipeline as well. One of those films is The Little Mermaid. The beloved classic is getting it’s live action treatment, and the lead role of Ariel has finally been cast.

Halle Bailey, of the R&B group, ChloexHalle, and of Grown-ish, has be cast as the titular mermaid. The young singer/actress is said to be the perfect fit by director, Rob Marshall, according to the Variety report.

“After an extensive search, it was abundantly clear that Halle possesses that rare combination of spirit, heart, youth, innocence, and substance — plus a glorious singing voice — all intrinsic qualities necessary to play this iconic role.”

Just Announced: Halle Bailey has been cast in the upcoming live-action reimagining of The Little Mermaid. pic.twitter.com/GAUydbkfMV

While the casting isn’t sitting well with some fans, it has nothing to do with the actress herself, but rather her race. This is the problem we face daily, though, about diversity and equality vs tradition preconceived notions. Regardless of how you feel, this film is coming, and shaping up to be a great adaptation. Melissa McCarthy is in talks to play Ursula, which sounds amazing, and Lin Manuel Miranda is working on some new songs to go along with the classics the film is known for and loved.

Lot of the pre-judgement is coming purely off of this young girl’s race, so let’s wait and see how the film shapes up and looks before any drastic decisions are made to boycott this movie. It isn’t about the race of fictional character, but rather how well the part is played.

What do you think of this casting? Be sure to let us know all of your thoughts in the comments down below!

Continue Reading
You may also like...
Related Topics:Disney, halle bailey, The Little Mermaid

‘Spider-Man: Far From Home’ Review: This Might Be The Best Spider-Man
‘Bill And Ted Face The Music’ Set Photos Reveal Keanu Reeves And Alex Winter Back In The Booth
Advertisement
Advertisement
To Top