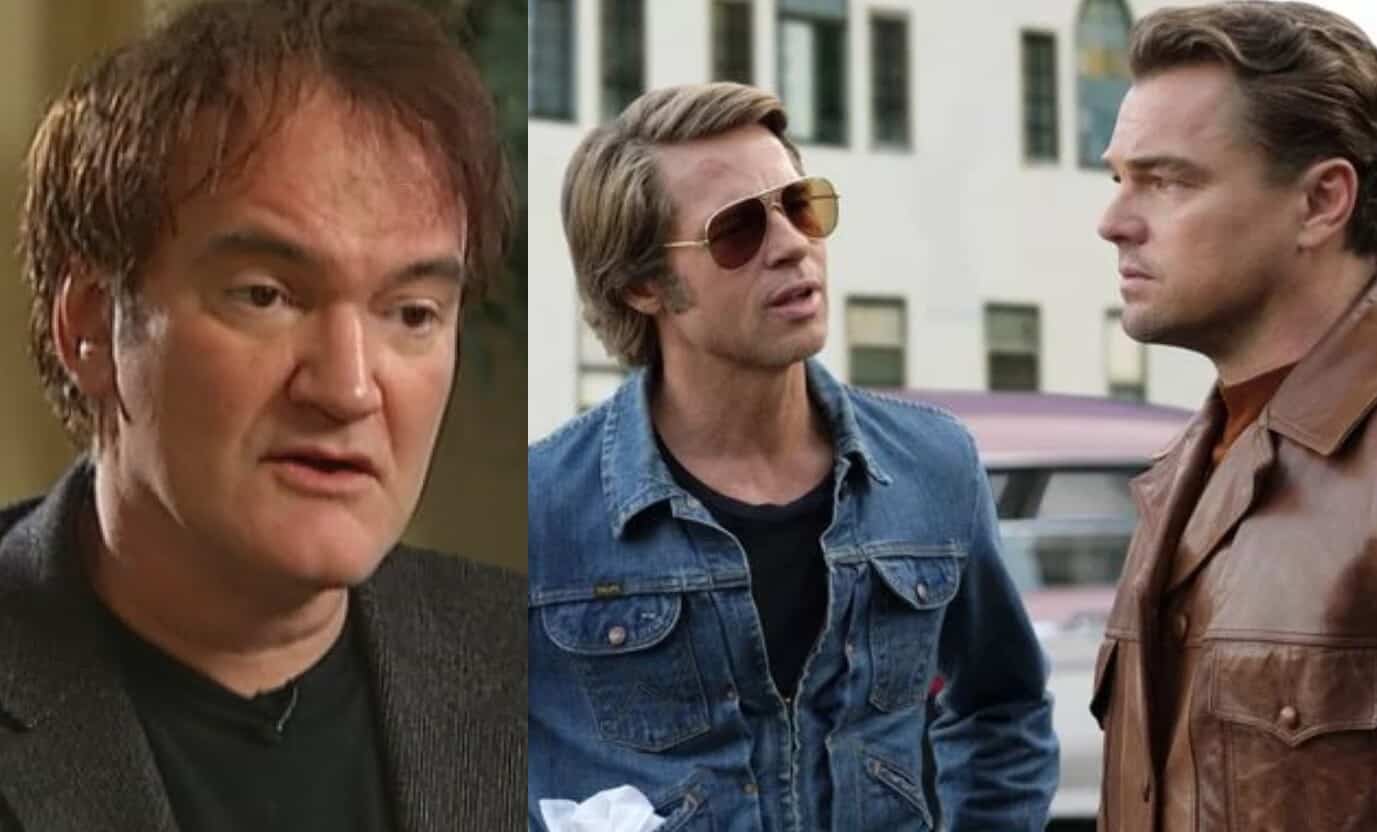 Director Quentin Tarantino has an impressive lineup of films. The man had made John Travolta cool again with Pulp Fiction, gave Adolf Hitler the treatment he deserved in Inglorious Basterds, and had a former slave seek revenge in the southwest in Django Unchained. Tarantino film enthusiast fanbase is well deserved but the director has always hinted that a ten-movie run may be his limit. Now it looks like Tarantino might have shortened that with his soon to be released Once Upon A Time In Hollywood release.

Once Upon A Time In Hollywood was a big hit at this year’s Cannes Film Festival and outlets are speculating the movie will be another hit for the director. Advertising for the movie is making sure that fans know that this is Quentin Tarantino’s ninth film like it’s a countdown to the big finale. Yet, the director has recently spoken publicly about this being his actual final film.

Here’s what he had to say during an interview with MovieWeb:

“I think when it comes to theatrical movies, I’ve come to the end of the road. I see myself writing books and starting to write theatre, so I’ll still be creative. I just think I’ve given all I have to give to movies.”

When the issue was pressed, Quentin Tarantino went into further details whether the success of Once Upon A Time In Hollywood will affect his decision:

Actor Brad Pitt, who stars Once Upon A Time In Hollywood, spoke on Tarantino leaving his post as director for good. Pitt has worked with Tarantino on Inglorious Basterds and talks about the fact that the director’s vision and style of filmmaking will be missed in Hollywood. Here’s, what he had to say:

“No, I don’t think he’s bluffing at all. I think he’s dead serious. And I kind of openly lament that to him, but he understands the math of when he feels like directors start falling off their game. But he has other plans and we’re not going to have to say goodbye for a long time.”

Some directors tend to go for decades and can sometimes lose their vision over the years. Whatever Tarantino’s final choice is on the matter, you must give the man respect for what he’s done in the art of film.