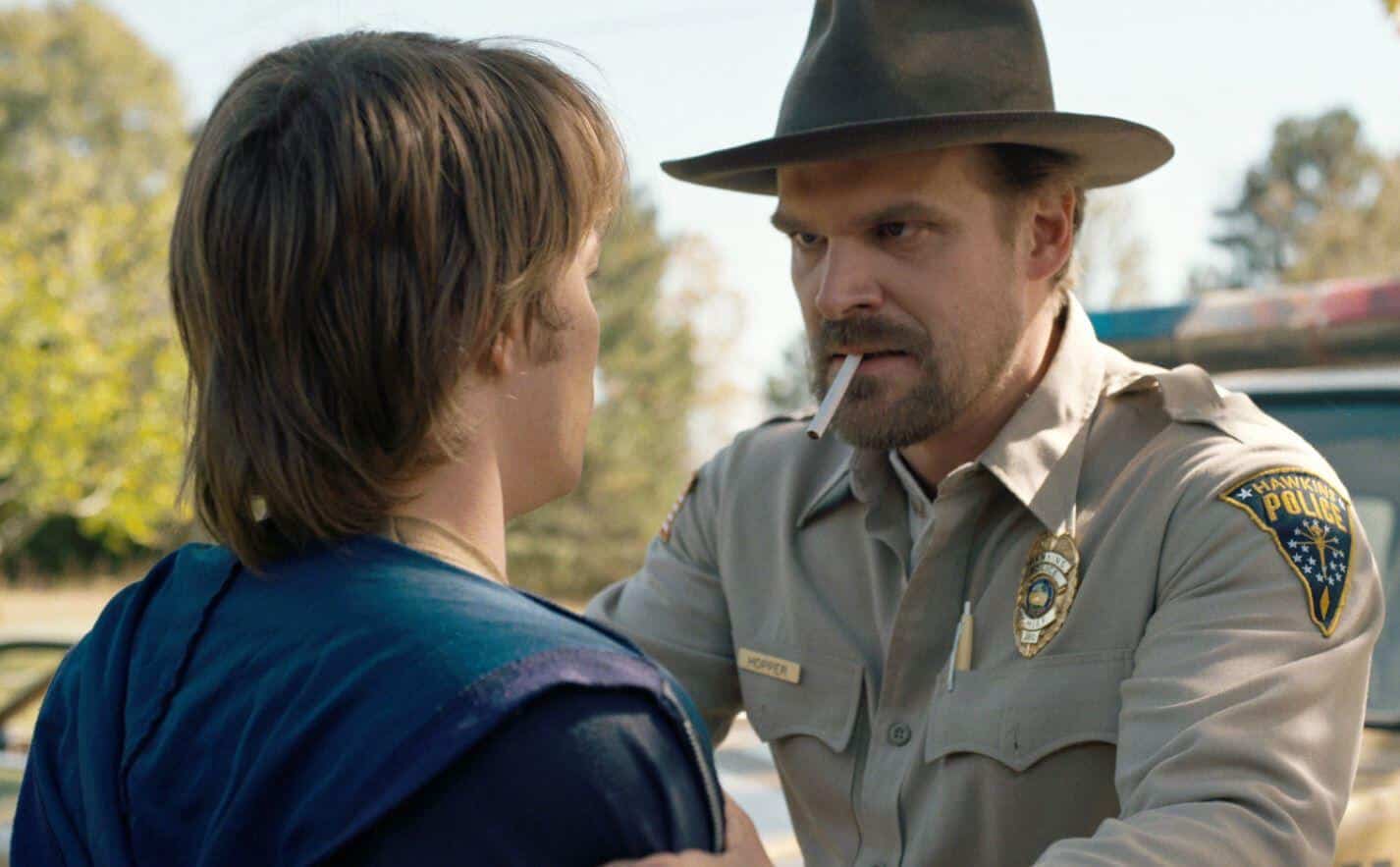 In the modern age of Hollywood, it can be hard to know where the ‘line of responsibility’ is exactly. While you want to not promote bad behaviors to the fans, you also want to create an accurate story, especially when it takes place in a historical period when said ‘bad behaviors’ were considered a norm at that time. It’s an incredibly fine line to tread, and it’s one that still is a major point of contention. Now, hot on the heels of the third season to the nostalgia filled mega hit series, Stranger Things, an anti-tobacco group has taken issue with it’s blasé faire use of cigarettes on the show.

The Truth Initiative has taken to calling out Netflix for an overexposure of tobacco on their streaming service. Specifically the almost constant smoking depicted in Stranger Things. Again, this is a very fine line. The show takes place in the 80’s, when tobacco use was heavily accepted still, as well as many other harmful things (like cocaine and other drugs) just being ‘part of the norm’. The 80’s were a decade of decadence and indulgence, with a strong economy and a fairly peaceful world. So, in shooting a show like this one, it seems right to have a bully type character like Billy or an overworked sheriff like Hopper to smoke on a regular basis, right?

Well, apparently not. This seems to be an issue for the anti-tobacco group – and Netflix has even released a statement, saying:

“Going forward, all new projects that we commission with ratings of TV-14 or below for series or PG-13 or below for films, will be smoking and e-cigarette free — except for reasons of historical or factual accuracy.”

The report adds that for new projects rated for older audiences, characters will steer clear of these products “unless it’s essential to the creative vision of the artist or because it’s character-defining (historically or culturally important).”

Here’s the thing. The Truth Initiative is actually owned by tobacco companies. When the massive tobacco trial at the end of the 90’s saw a huge lawsuit won by the plaintiffs against Big Tobacco. And, as part of the settlement, they had to create anti-tobacco ads and campaigns. So, while the Truth campaign is great, and cigarettes are real killers, there are some underlying issues with the campaign. Also, and more importantly, blaming TV shows take accountability out of the hands of the offender.

We all need to be accountable for our own decisions. And, unlike the 80’s, there is a plethora of information out there on the dangers of smoking. So, there really is no excuse for someone picking up the habit, and especially not the excuse of ‘I saw it on TV’.

Do you think there’s too much tobacco use portrayed on TV? Let us know in the comments below!