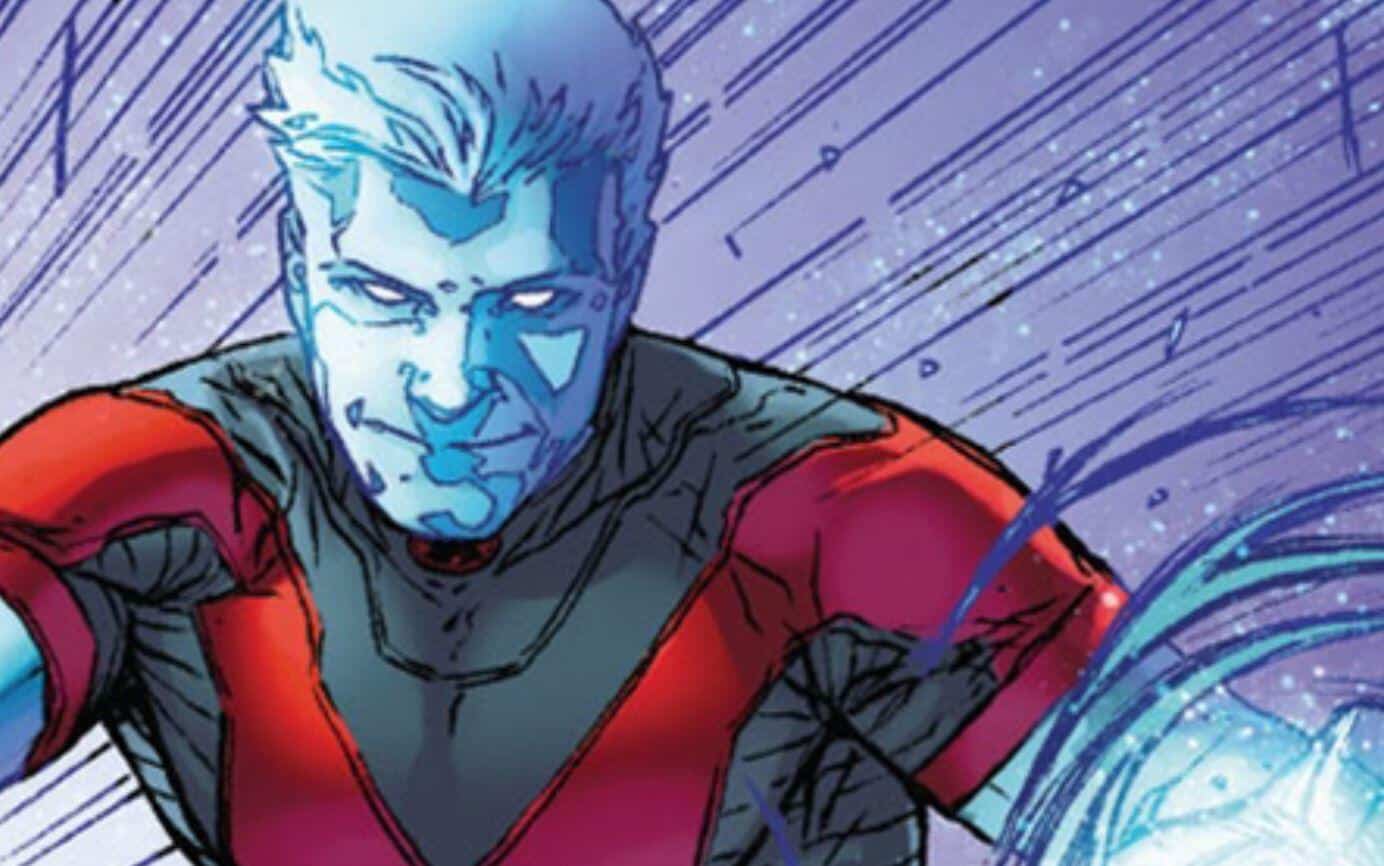 One thing that we have seen recently in the world of comic books is a progressive take on diversity. Typically, it seems like the comic book world is ahead of its time, having characters of different races, creeds, religions and sexual orientations when the planet is still trying to come to terms with these people and see them as the equals they truly are. Marvel has been one of the more progressive companies, or so we thought. Recently, the writer behind Iceman’s coming out has opened up about the company, and it wasn’t exactly flattering.

Sina Grace, an openly gay comic book writer who helped bring the classic X-Men member, Iceman, out of the closet. Grace took to Tumblr to vent out his frustrations about the publisher and their narrow-mindedness.

“An editor called, these conversations always happen over the phone, offering to provide “tips and tricks” to deal with the cyber bullying. I cut him off. All he was going to do was tell me how to fend for myself. I needed Marvel to stand by me with more work opportunities to show the trolls that I was more than a diversity hire. “We’ll keep you in mind.” I got so tired of that sentence.

Even after a year of the new editor-in-chief saying I was talented and needed to be on a book that wasn’t “the gay character,” the only assignment I got outside of Iceman was six pages along, about a version of Wolverine where he had diamond claws. Fabulous, yes. Heterosexual, yes. Still kind of the gay character, though.”

The conversation didn’t end there. Grace shifted to how Marvel specifically handled his press relations, even after he got rave reviews on Amazon and positive press in the New York Times.

“I had to get all opportunities pre-approved, and all interviews pre-reviewed. This would be fine if it was the standard, but I assure you: none of my straight male colleagues seek permission to go on podcasts promoting their books.”

Grace would even call out Marvel’s head publicist over the handling of a drag queen mutant named Shade that he created (Marvel later changed the character’s name to Darkveil).

“Everyone at Marvel shrugged off two years of goodwill and acted like I’d coordinated behind their backs on an announcement that made headlines. Beyond mentioning on Instagram the queens who inspired the character, I didn’t coordinate shit. Of course, their head publicist can’t admit that my quotes were pre-approved from an unreleased interview.”

Things got most brutal when Grace flat out called Marvel’s employees ‘cowards’.

“It is my belief that if we are telling stories about heroes doing the right thing in the face of adversity, wouldn’t the hope be to embody those ideals as individuals? Instead of feeling like I worked with some of the most inspiring and brave people in comics, I was surrounded by cowards.”

Now, many people will look at this as simply a disgruntled ex-employee, but these words need to be heeded. If there is some kind of discrimination within the walls of Marvel, they need to address it immediately. Live up to your heroes, Marvel, and be a voice for the people.

What do you think of this possible issue within Marvel Comics? Let us know in the comments below!

Continue Reading
You may also like...
Related Topics:Iceman, Marvel, X-Men

Tom Holland Confirms That Peter Parker Has Been Played By Two Actors In The MCU
‘Spider-Man: Far From Home’ Flash Thompson Subplot Is More Tragic Than We Realize
Advertisement
Advertisement
To Top