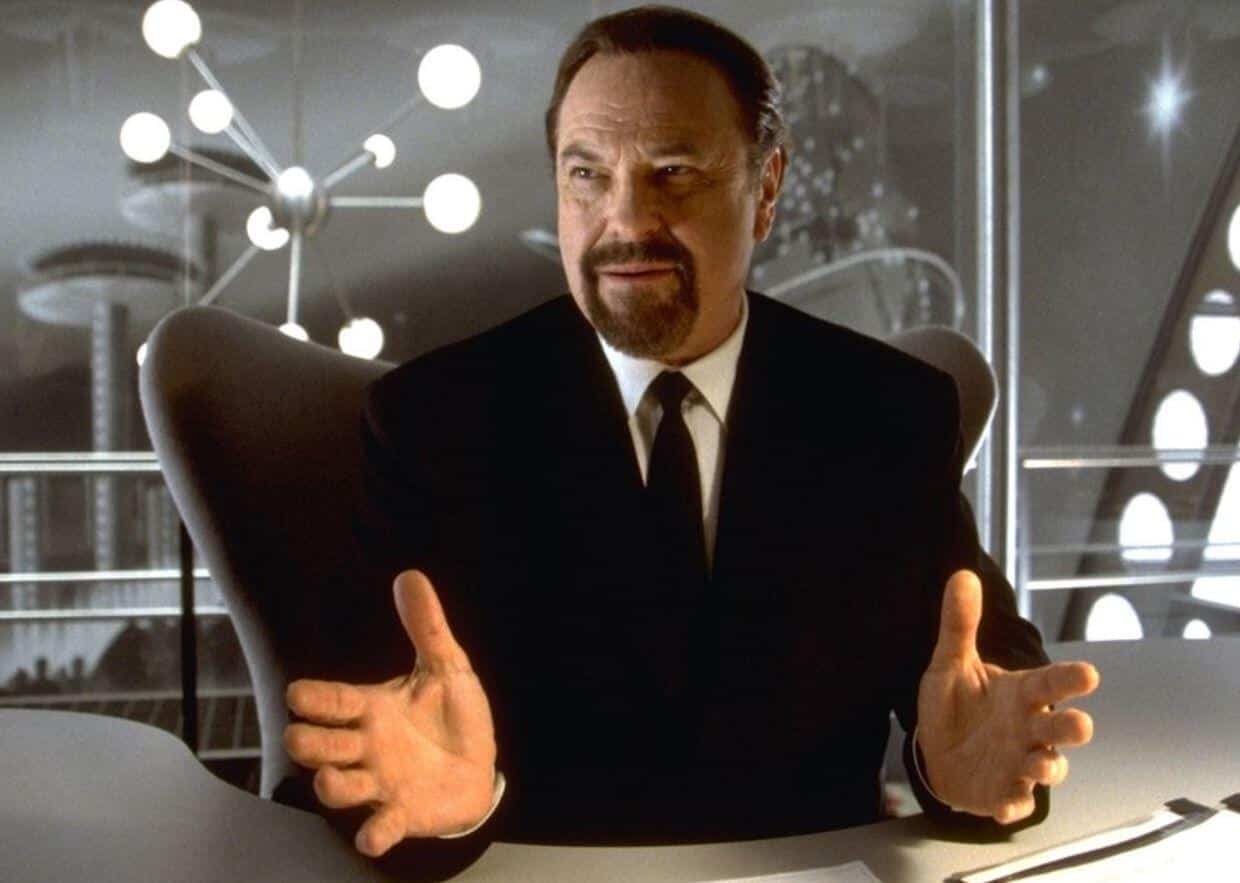 We just lost a great one. Emmy winner and Oscar and Tony nominee, Rip Torn, has passed away at the age of 88. Known to many for his roles in Men In Black as Zed, and as Patches O’Houlihan in Dodgeball, he won his Emmy from his time on The Larry Sanders Show, with the late, great comedian, Gary Shandling.

Rip was born Elmore Rual Torn Jr. on February 6th, 1931 in Tempe, Texas. His father was an economist and his mother was the aunt of actress Sissy Spacek. After high school, Torn served as a military police officer in the U.S. Army. His first role came in 1956 in the film Baby Doll, starting his 6 decade long acting career. Known for taking more serious roles, many were shocked to see him on The Larry Sanders Show, where he was Emmy nominated all six seasons, and won in 1996. He had an extensive career on film, TV, and stage.

Everyone has some kind of memory from a Rip Torn role. Whether it’s his dry pan director in Men In Black, his crazy couching in Dodgeball, the voice of the all mighty Zeus in Disney’s Hercules, or as the sarcastic admiral in Down Periscope (my personal favorite), he brought tons of joy and entertainment to the world through every character he played. Even crazier, though, might have been his temper.

Rip was known for being aggressive, going so far as to attack a director with a hammer and causing and all out brawl. Multiple arrests, including breaking into a bank (for unknown reasons), littered the outspoken actor’s record. But, anyone who knew him said that as long as you were on his good side, he’d bend over backwards for you.

What is your fondest Rip Torn memory? Be sure to let us know in the comments below!

Continue Reading
You may also like...
Related Topics:Men in Black, Rip Torn