Jason Mamoa Being ‘Fat Shamed’ Despite Being In Great Shape 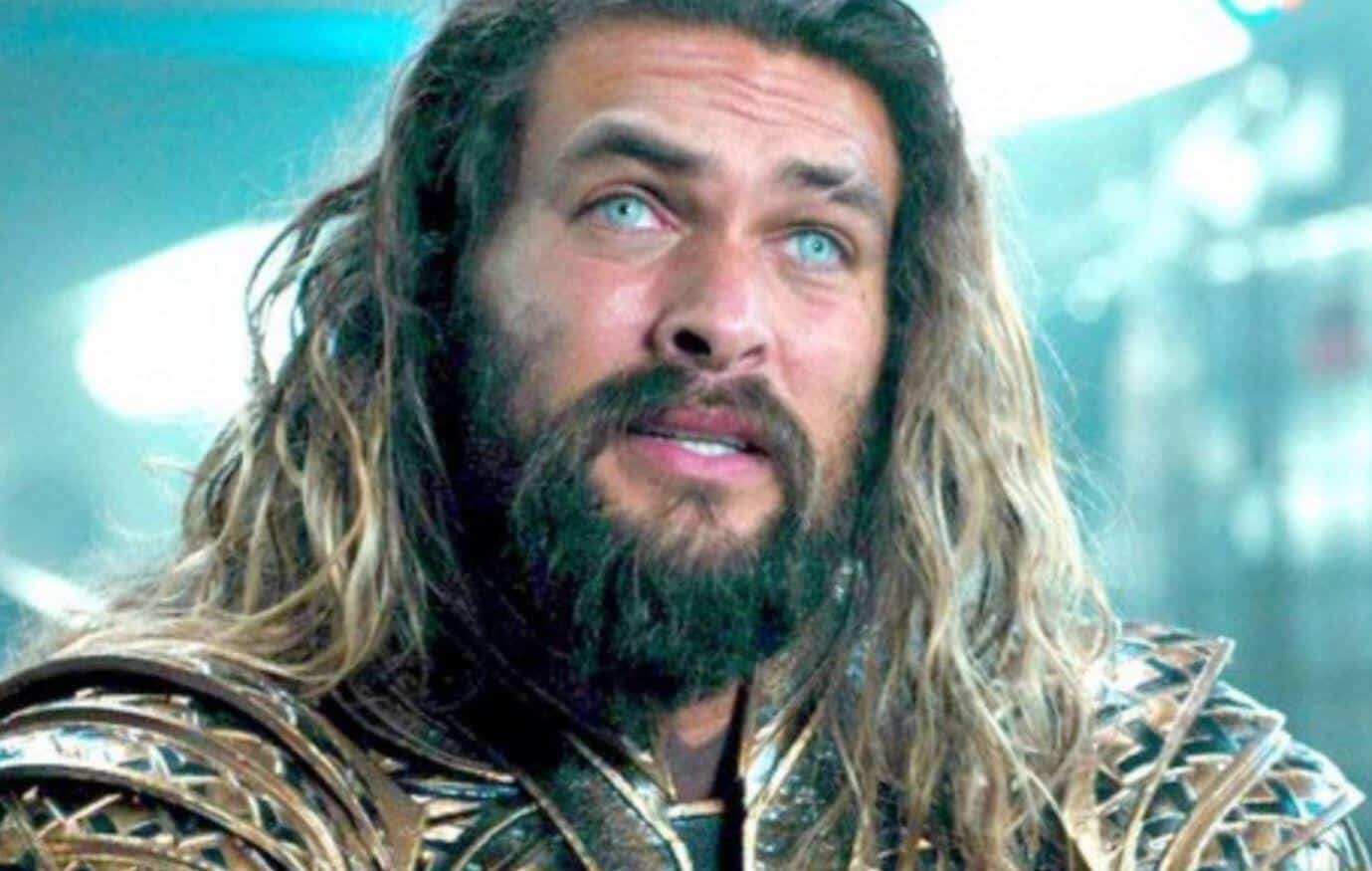 The internet is an incredibly sad place full of imbecilic trolls who live enormously miserable lives whilst cowardly hiding behind their keyboards and attacking people to feel some sort of false bravado. These social media troglodytes are a scourge on society, but they’re here to stay forever, like herpes. Now, their latest target is to body shame someone who looks better than 90% of the men on this planet, and it just proves that there is no truth to what trolls say, but rather they are simply out to ‘stir the pot’ and basically just be complete jerks. It’s none other than Aquaman himself, Jason Momoa.

What else could you need on a holiday weekend? Jason Momoa and Lisa Bonet vacationed in Venice and the photos are must see🔥 Tap the bio for more! (📸: MEGA/AMA)

Jason Mamoa is on vacation with his family, and US Weekly snapped a pic of the Aquaman actor. As he is currently not on a film project, he isn’t working out to the full spectrum he normally does. Therefore, his abs are not as chiseled as they are on the big screen. So, naturally, trolls jumped on board and decided to attack the actor for ‘letting himself go’. These trolls started body shaming the actor, calling him fat, etc.

The sad part of this (of which there are many) is that the people trolling here are more than likely morbidly obese as they sit on their lazy asses just to try and tear down someone for no reason. Mamoa is still in fantastic shape in this pic! He may not have the defined abs he had in the film, but if this is ‘dad bod’, I’ll take it any day! I have a ton of work in the gym to get to that look! These trolls need to get a life and get called out on their b.s. Trolls are a human virus that we need to eradicate through putting them in their place, and making them personally responsible for what they say online. That’s the only way this ends.

What do you think of how Jason Mamoa looks? Let us know in the comments below!