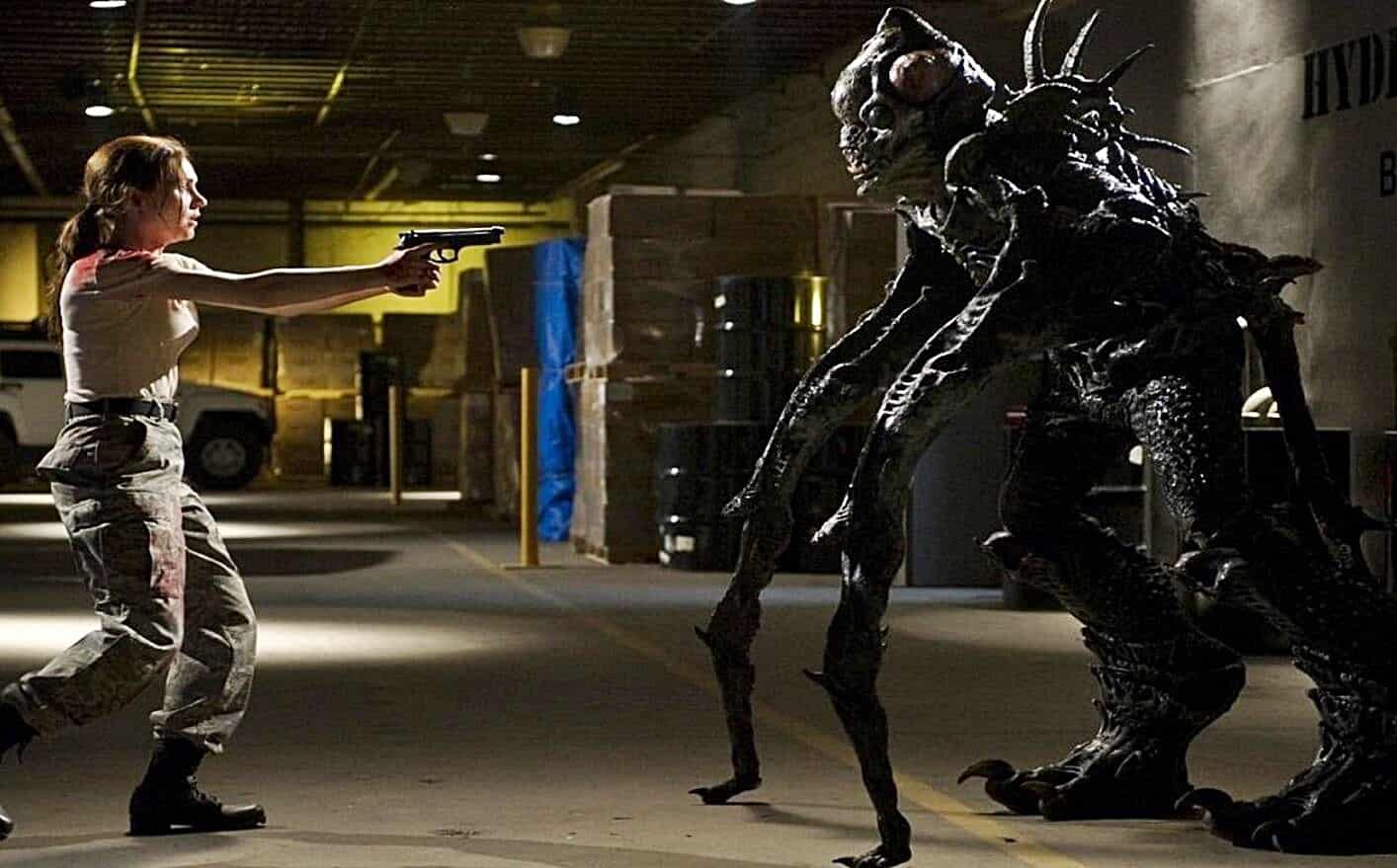 The Storm Area 51 movement has been gaining hype and traction all across the Internet. Now it has another massive bonus to the campaign – the Las Vegas entertainment complex AREA15 has announced they’ll be live-streaming the entire event. Now that over 1 million people have signed up to storm the legendary complex, AREA15 has stated that “If it happens, we want to watch.”

Update: The live-stream is happening now and we have it for you here.

Here’s the rest of what AREA15 has had to say:

“At AREA15, we are curious, too, about what’s going to happen on Sept. 20 at the storming of Area 51. We will live-stream the “event” onsite to watch what goes down. Of course, costumes and tin foil hats are required.”

It’s definitely a solid alternative for those of us who are completely interested in what will happen on September 20, when the Area 51 site will supposedly be surrounded by all kinds of curious parties. While not everyone will be able to participate, it will be nice to see what exactly will go on from the comfort of a live-stream.

While it does sound hilarious to see people attempt breaking into Area 51 on the hunt for aliens, it’s still a military Air Force base that will no doubt act against any trespassers. Now how that will appear on the live-stream is anyone’s guess – but all the more reason to tune in.

Here’s an official statement from the US Defense Department, which fails to see the humor in breaking into military property.

“The U.S. Air Force always stands ready to protect America and its assets.”

While we wait to see how many alien-hungry enthusiasts show up on September 20, we can stay up to date via the AREA15 website. Apparently, actor Danny Trejo will be one of them:

How do you feel about the “Storm Area 51” campaign? Will you tune into the live-stream? Let us know all your thoughts in the comments section down below!