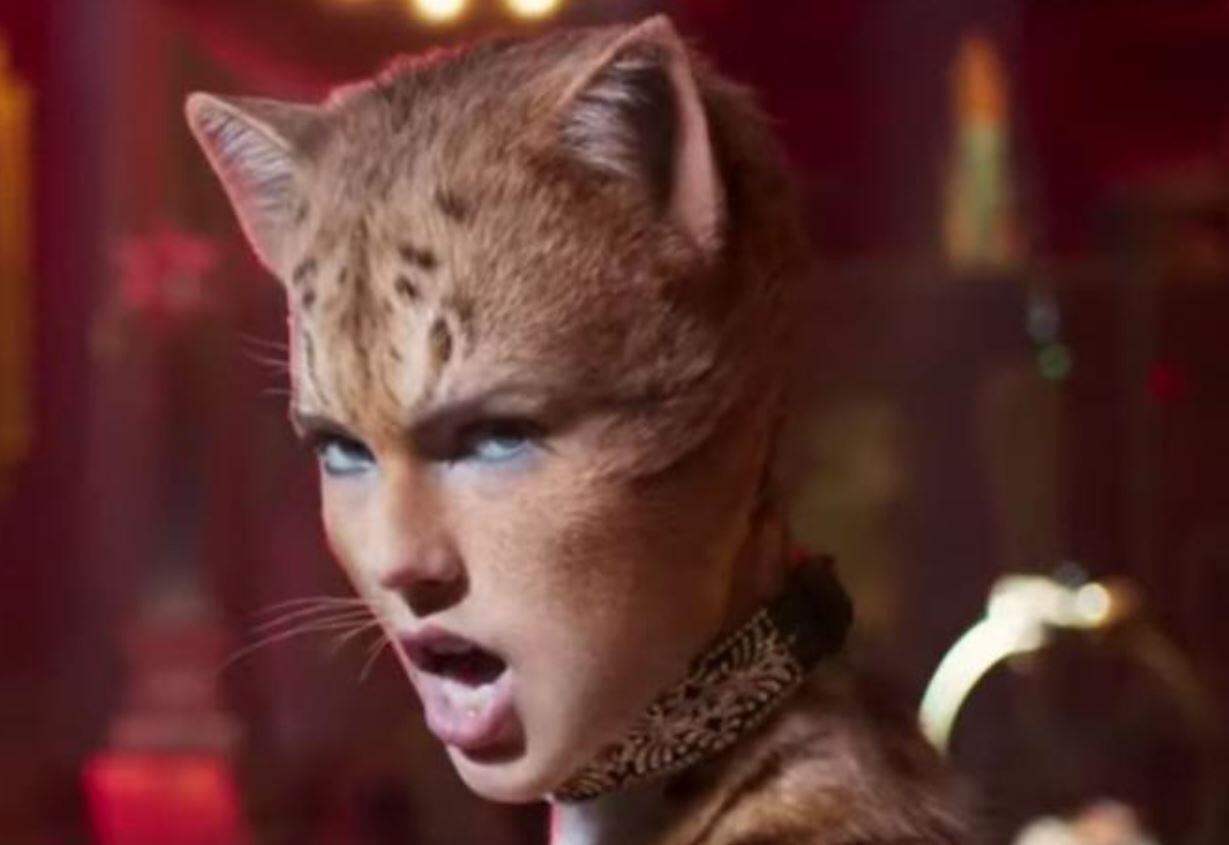 We’ll just file this under “…………” Whether you asked for it or not, Broadway sensation Cats is coming to the big screen. And perhaps the most interesting part of the trailer is seeing all these big names turned into CGI cat people.

Jennifer Hudson (the one singing her ass off in the clip), Judi Dench, Ian Mckellen, Idris Elba, Taylor Swift, James Corden, Rebel Wilson, Jason Derulo, and newcomer Francesca Hayward star in the film, which uses a combination of live action and motion-capture computer animation to bring the felines to life.

Check out the trailer here.

Andrew Lloyd Webber’s Cats is one of the longest running, most successful Broadway productions of all time. (In fact, it was number one in both categories until it was surpassed by Webber’s own The Phantom of the Opera several years ago.) But, while Phantom translated beautifully to the big screen in 2004, it remains to be see how Cats will be received by moviegoers. It will likely end up at one end of the spectrum or the other – a smash hit because of all the fans of the beloved play; or a flop because, well, singing and dancing cats.

The film definitely has some strong names behind it. Besides the legendary Webber, it’s directed by Tom Hooper, who brilliantly brought Broadway staple Les Miserables to life a few years ago. And the puppet master behind the prancing felines is Andy Blankenship, choreographer of the ridiculously successful Hamilton. So when you put the team behind the scenes together with the talented cast, it certainly has a shot at becoming a classic musical on film, just as it was on the stage. Here is Universal’s official synopsis:

One of the longest-running shows in West End and Broadway history, “Cats” received its world premiere at the New London Theatre in 1981—where it played for 21 record-breaking years and almost 9,000 performances. The groundbreaking production based on T.S. Eliot’s “Old Possum’s Book of Practical Cats” was the winner of the Olivier and Evening Standard Awards for Best Musical. In 1983 the Broadway production became the recipient of seven Tony Awards, including Best Musical, and ran for an extraordinary 18 years.

The film hits cinemas December 20. Will you be at the theater to see it? Tell us in the comments!