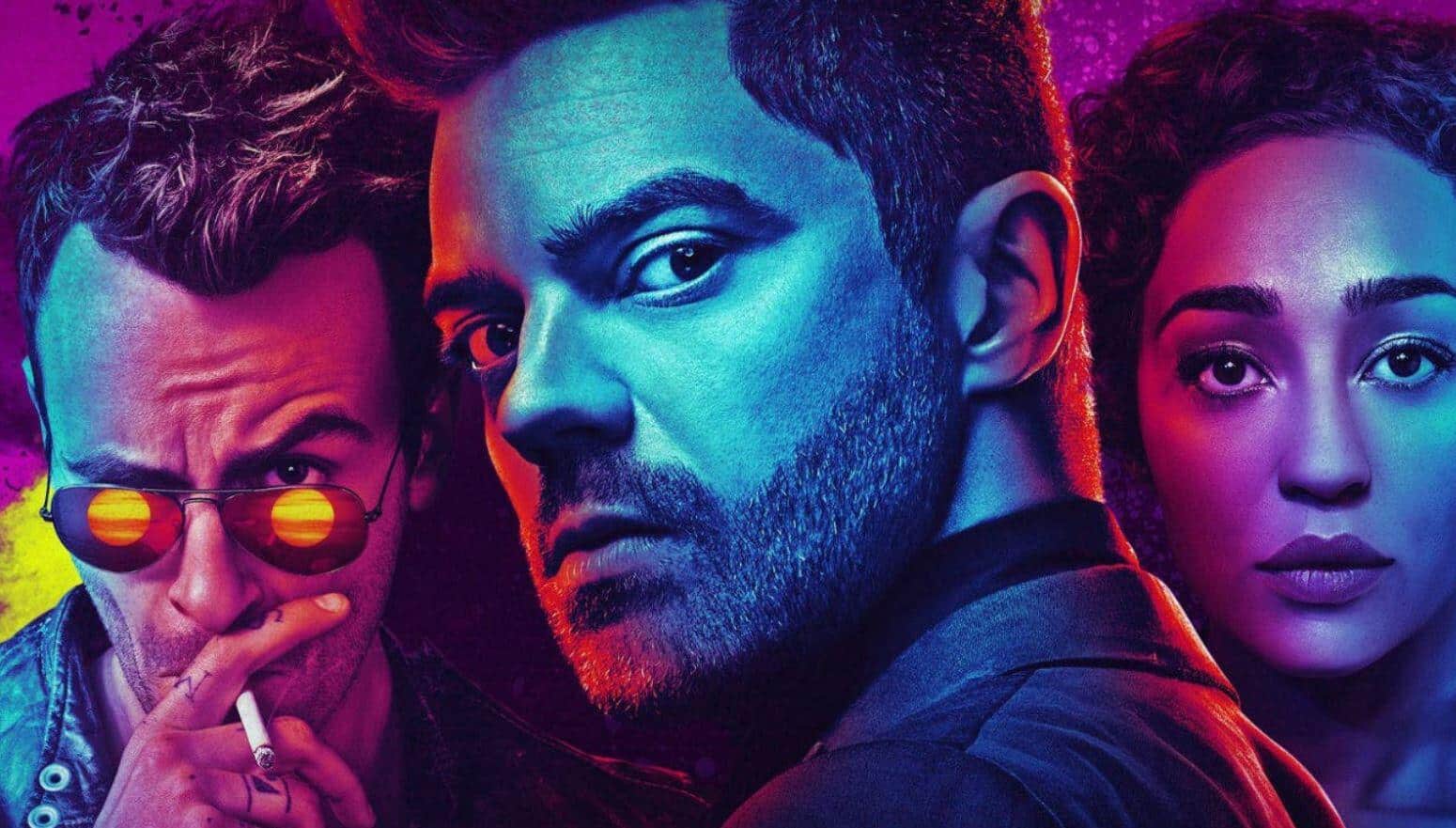 Preacher first hit AMC back in 2016 and since then has developed a cult status amongst fans. Now as the show approaches it’s fourth and final season, fans at San Diego Comic-Con were treated to a first look at the show as part of the show’s final panel.

Kicking off the panel, fans were treated to a first look at the Final Season, a description of which can be found below:

To make up for Gilgun’s absence, the Hall was treated to a pretty graphic clip featuring Jesse Custer’s rescue of the Vampire from The Grail. Chained to what looks like a big wheel, Cassidy looks on as Custer fights his way through the grail agents with items including a knife and the aforementioned sex toy. As Custer finally takes down the last agent, a slight smile appears on the pairs face.

Between clips, Rogen was pressed by the moderator for information on what’s coming in the new season with the Pineapple Express actor confirming that the season would see the introduction of the character, Frank The Eunuch.

Another clip was later revealed featuring the characters of Arseface (Ian Colletti) and The Saint of Killers (Graham McTavish) walking down a highway. It’s here that Arseface tells his travelling companion that he’s hungry. This then cuts to the pair sat inside a Diner where Arseface requests a hearty meal to be blended. The waitress then asks The Saint what he is after to which he simply responds ‘Whiskey‘ which the waitress informs him is not available. Seeing that the Saint looks to be about to lose control, Arseface convinces him to instead order a Turtle Pie – Unblended.

Another interesting reveal at the panel came in the form of artwork displayed on the screen – confirming that Jesse Custer is finally going to don the eyepatch he gained in the latter story arcs of the comics. This was further highlighted in the earlier press conference that ScreenGeek was able to attend. When we asked Dominic Cooper whether the famous piece of attire would be appearing, he cryptically revealed.

“Well Mark (God) spent a day licking my eyeball. So take from that what you will.”

Fans of the comic will know that Jesse did in fact lose his eye after having it bitten out by God himself, so it looks as though this scene has in fact made its way into the shows Final Season.

Preacher Season Four is set to air on AMC on August 4th.

What do you think? Are you excited for the return of Preacher? Will you miss the show? Let us know below.

‘IT: Chapter 2’ Has A Scene That Used “4,500 Gallons” Of Fake Blood
Arnold Schwarzenegger Goes Off On Those PG-13 Terminator Sequels
Advertisement
Advertisement
To Top