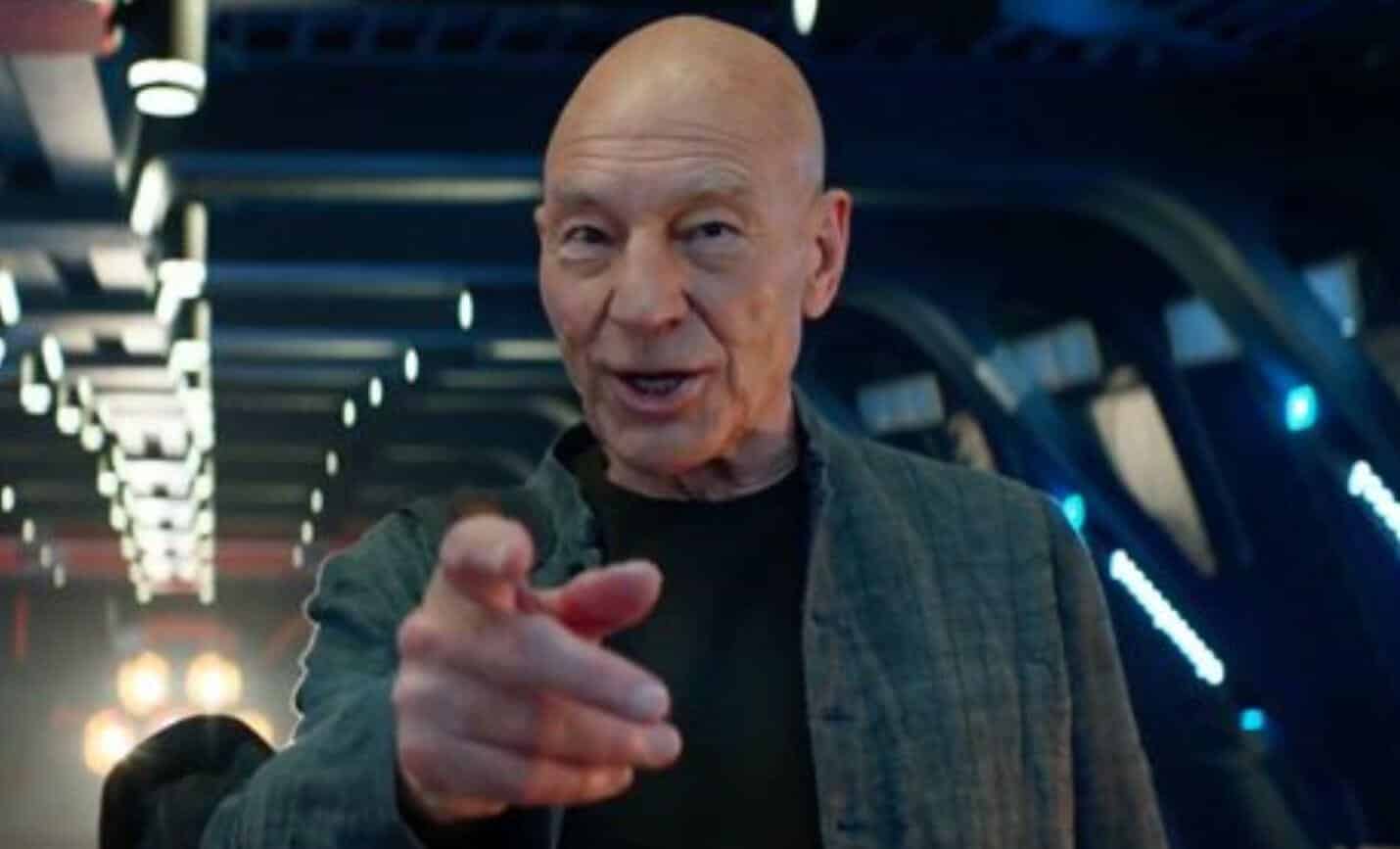 Okay, Trekkies, it has been a roller coaster of ups and downs for us ever since the end of Star Trek: The Next Generation. While some shows and movies have hit the mark, others have missed it completely. One thing is certain, though, there has never been a Star Fleet Captain that can measure up to Jean Luc Picard. So, how do you create a new series worthy of what Picard and TNG created? Why, you bring back the beloved Captain, of course. And now, we have the first full trailer for the new CBS All Access series, Star Trek: Picard.

The trailer seems to be the perfect balance of nostalgia and new, featuring Picard decades into retirement, but never really feeling like he doesn’t belong back in the stars. Along comes a mysterious woman needing his help, which kicks off Picard’s return to the captain’s chair, albeit with a ragtag crew and ship. We see a couple familiar faces, like Jeri Ryan’s Seven of Nine and fan favorite Data, played by Brent Spiner. There are of course a group of fresh faces joining the cause. It also seems that we may know the series big bad, as the Borg (Picard’s greatest nemesis) are heavily featured in the trailer.

While we can’t guarantee the show’s success based off of one trailer, it certainly feels like they’ve hit the nail on the head. The best way to describe this to any Star Trek fan is ‘goose bump inducing’. Sir Patrick Stewart seems like he’s never left the role, embodying the Captain perfectly. The series looks to bring in all the aspects that made TNG great, with complex and diverse characters dealing with a common problem.

I, for one, am renewing my CBS All Access subscription just for this show, which debuts in early 2020.

Are you excited to see Sir Patrick Stewart return as Picard for Star Trek: Picard? Let us know in the comments below!