Arnold Schwarzenegger Goes Off On Those PG-13 Terminator Sequels 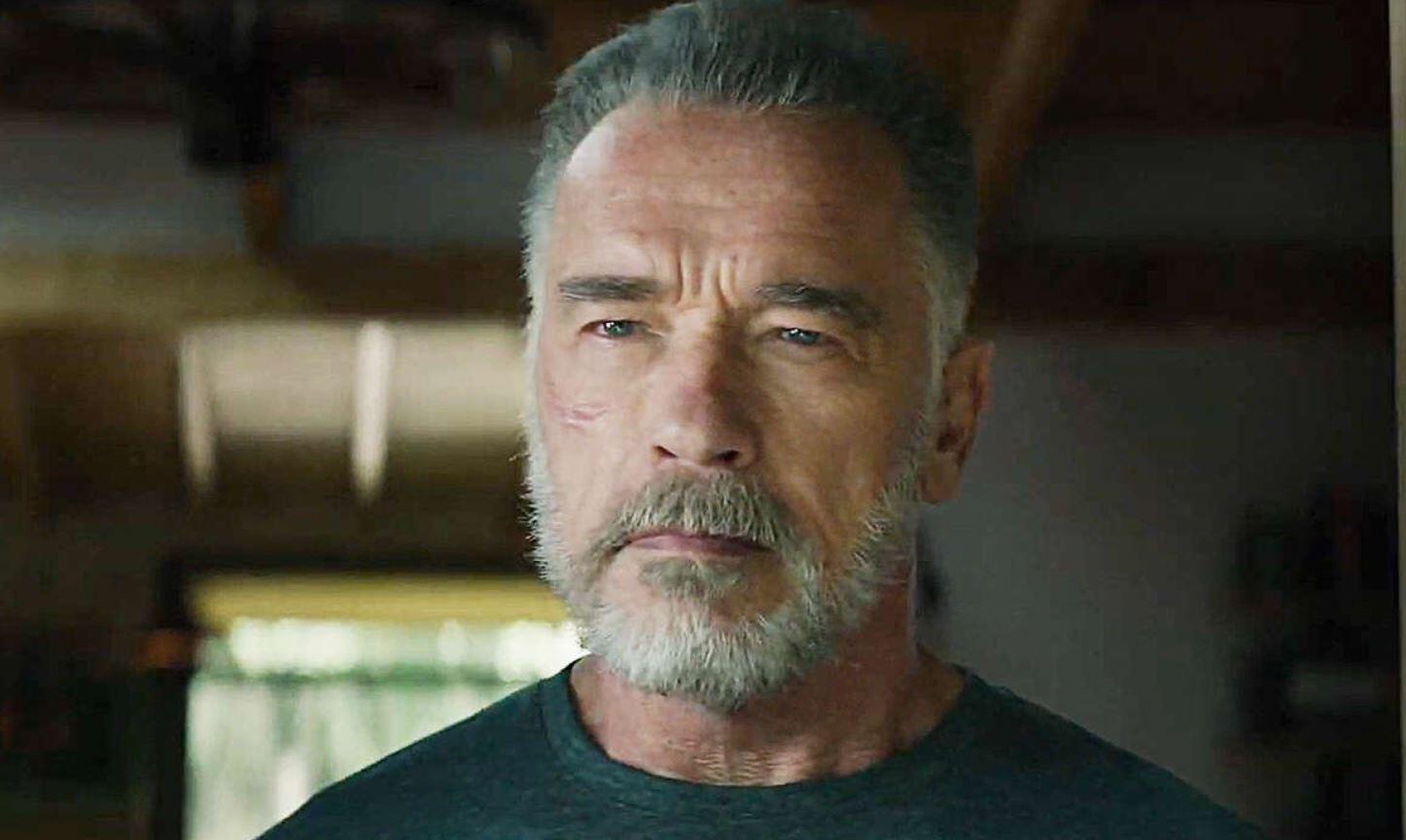 Aside from director James Cameron’s involvement, one of the most obvious differences from his first two Terminator movies and the rest that followed, aside from Terminator 3, is that they all had PG-13 ratings whereas the first few films were R. Interestingly, in one of various ways that Terminator: Dark Fate will return to the franchise’s roots, is that it will be Rated R.

It turns out that star Arnold Schwarzenegger himself is actually very excited about the R rating, and spoke about it during a Reddit AMA to promote the new film. The best takeaway, however, is how he trashes the PG-13 ratings of past films.

“I am so delighted. I was sick and tired with the last time, when the studio decided to make it a PG-13 rating just because they thought there more dollars in there. I said, ‘Guys you’re so stupid…this is a story that is written and a franchise that is done and written for an R-rating and not Terminator the babysitter type of thing.

“That’s not Terminator, it’s cheating it’s greedy and trying to make more money. You have to be organic about this stuff. This is going to be an R-rated movie. I wouldn’t be sitting here today if it weren’t.

“I was so angry about them trying to cut out the blood and gore. In this movie, we have the gore we have the blood – I’m not even going to talk about what I do in this movie – Gabriel literally cuts people to shreds. There’s blood, there’s gore, there’s guts, you can see the heart being ripped out.”

At that rate, Terminator: Dark Fate does sound rather promising. Hopefully the new installment succeeds in bringing the franchise back where it belongs – and brings in another win for studio risks like having a Rated R blockbuster.

Do you agree with Arnold’s comments? Be sure to tell us all of your thoughts in the comments down below!