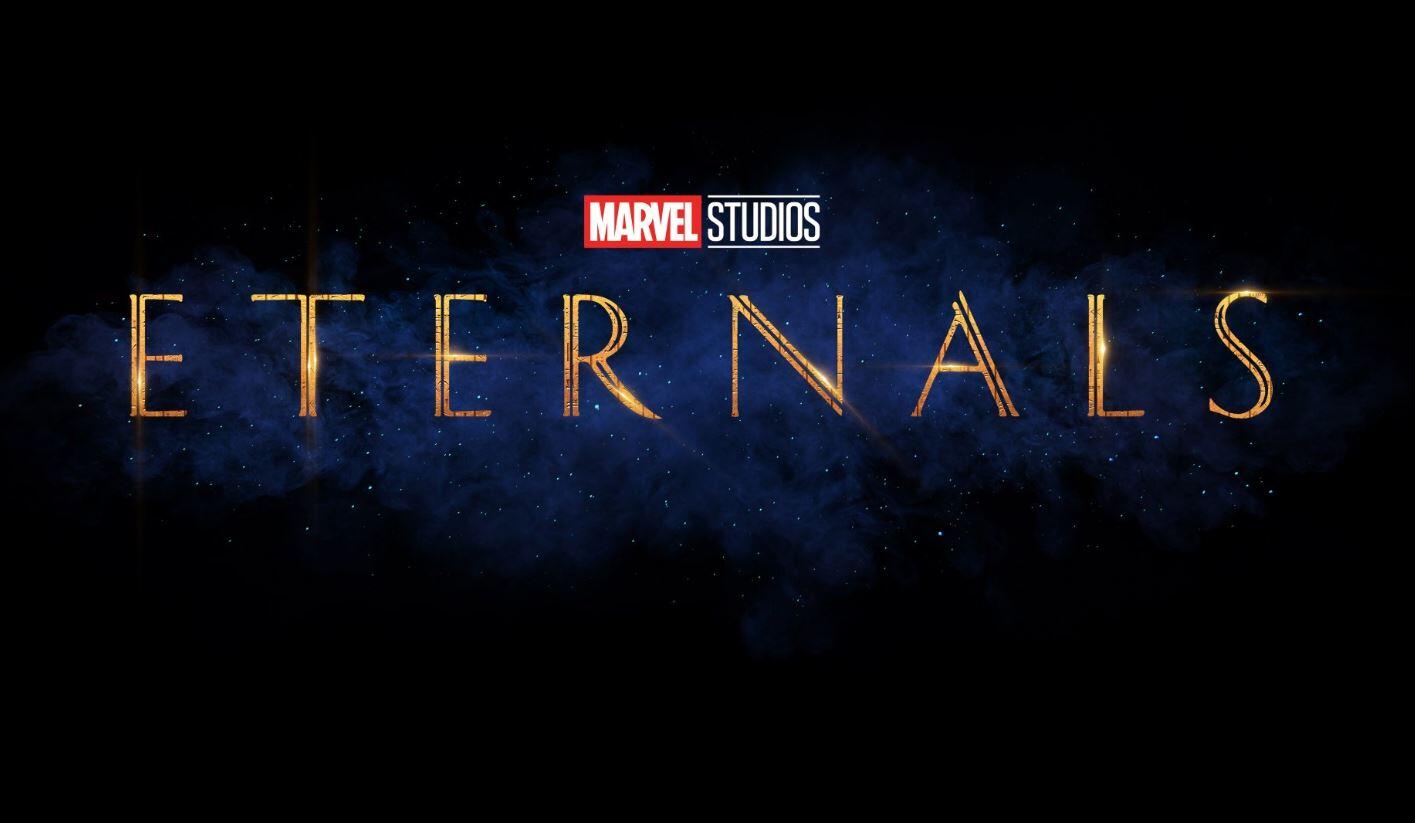 Marvel Studios highly anticipated Hall H Panel is underway! And, even though it just started, news is already bursting from the seams! After a wonderful look back at the ‘Infinity Saga’, the man behind the Marvel Cinematic Universe, Kevin Fiege, gave us our first bit of information. As it turns out, its a release date! The Eternals is set to hit theaters November 6th of 2020!

So, after Black Widow, The Eternals will grace us with a cosmic adventure! And, the cast was on hand for the announcement! Selma Hayek will play the team’s leader, Richard Madden as Icaris, Don Lee as Gigamesh, Angelina Jolie as Thena, as well as Bryan Tyree Henry, Lauren Ridloff, and Kamail Nanjiani are all suiting up.

Angelina Jolie and the rest of the cast of Marvel’s #Eternals take the Hall H stage at #SDCC50 pic.twitter.com/7BNczuYB2V

This story is developing, so keep your eyes on ScreenGeek for more information!