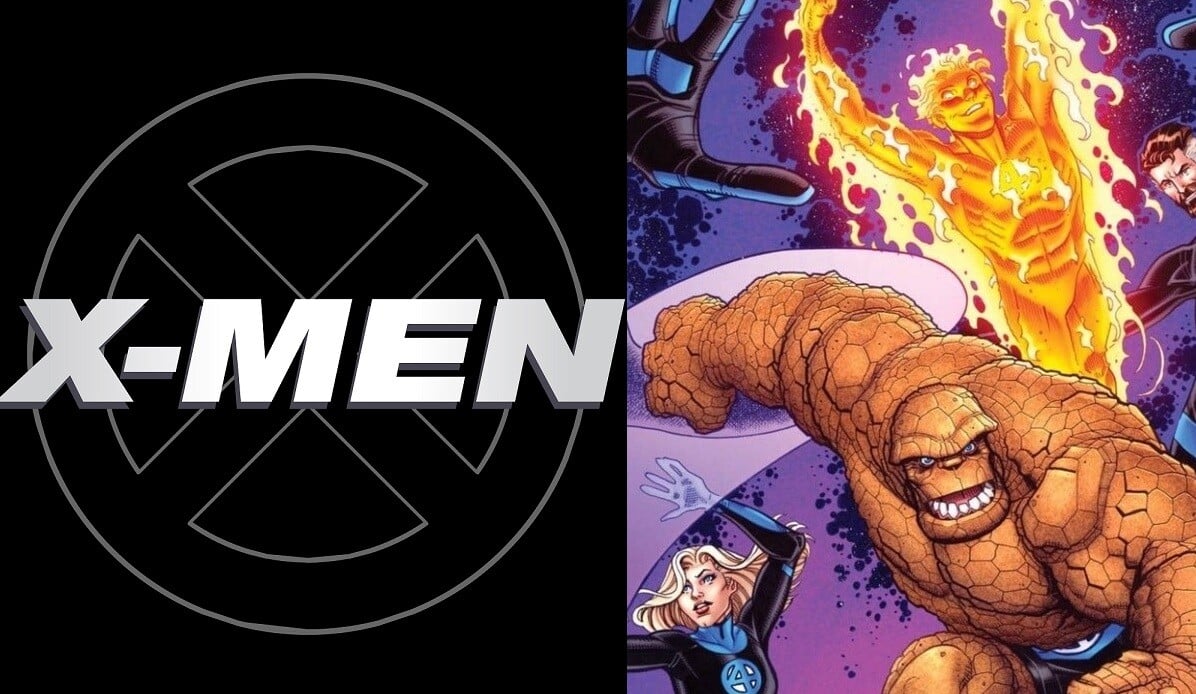 Marvel Studios has laid out Phase Four of the Marvel Cinematic Universe. Black Widow, Falcon/Winter Soldier, The Eternals, Shang Chi, WandaVision, Doctor Strange, Loki, What If?, Hawkeye, and Thor will be the stories told in this phase. But, before ending the Hall H Panel at SDCC, Kevin Feige gave us a tease of what is presumably the MCU’s Phase 5. And it’s a huge tease.

Feige laid out that we’re getting Black Panther 2, Guardians of the Galaxy Vol 3, Captain Marvel 2 and… THE FANTASTIC FOUR! That’s right, the First Family of Marvel is coming to the MCU! Yes! This is exactly what fans wanted! The Fantastic Four have had three lackluster films which have only made fans crave an MCU version even more.

One of the oldest and most popular groups from the comics, the FF deserve proper treatment on the big screen, and now it looks like they’re going to get it.

Feige is quoted as saying:

There is no word yet on who will be cast, who will direct, or even who will write the script. Heck, we don’t even know when any of the work will actually begin! But, this is exciting news, nonetheless. And, it has our minds racing as to what story or stories might be adapted. There’s another thing to consider. The villain. One of Marvel’s most iconic villains ever, and certainly the FF’s greatest foe, is none other than Dr. Doom. To see a proper version of the antagonist on the big screen has us all salivating.

But, on the downside, Feige said that there was no more time on the panel ‘to talk about mutants’. In other words, we still don’t know when the X-Men will join the MCU, but they are coming. And, getting a proper FF movie is exciting news! It’s still a couple years away, but just the announcement of it is enough for now.