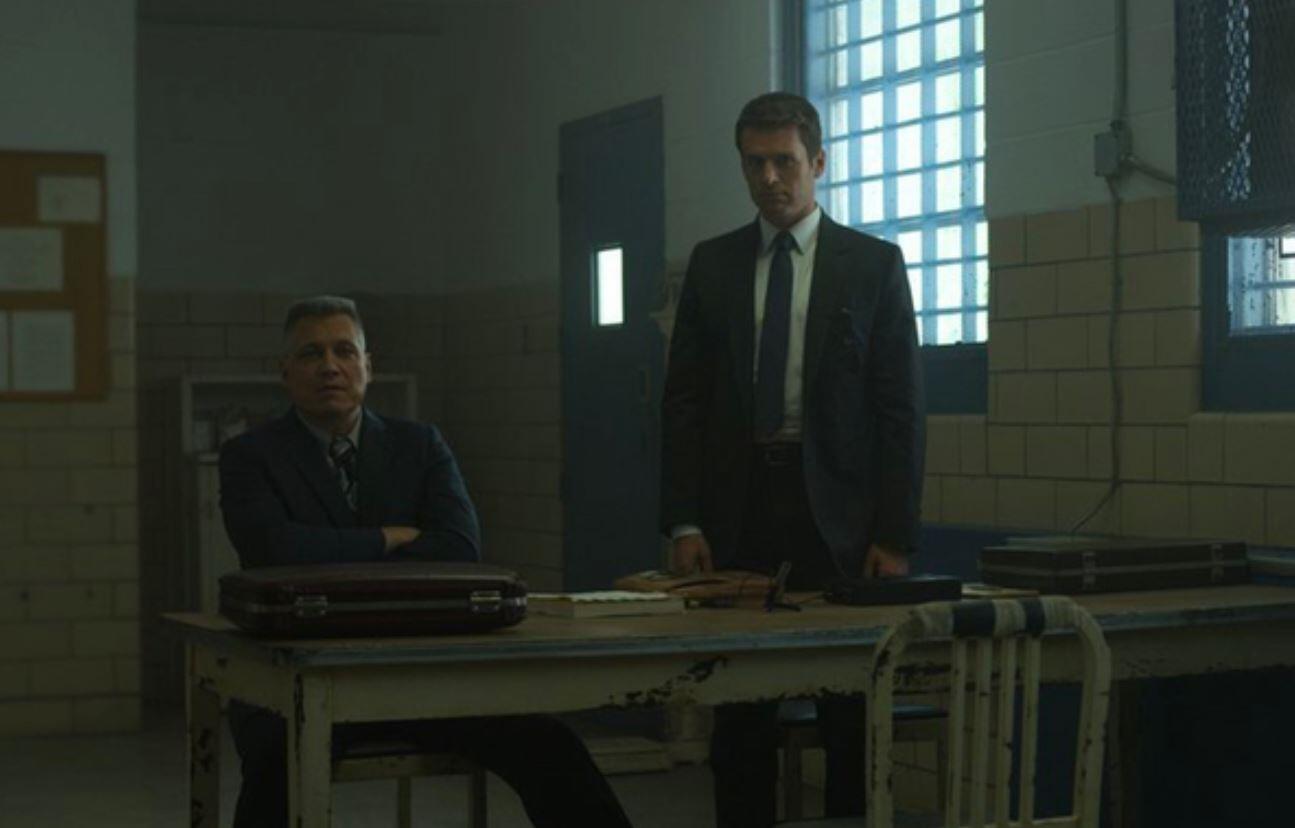 It’s already been a fast two years since Mindhunter first premiered on Netflix in late 2017. The series was created by David Fincher and quickly became a growing success for the streaming platform. While fans far and wide were anxious for the next season of the captivating narrative, we are only just now being treated to the first footage for the second season of Mindhunter.

While fans of the series’ first season can expect a return from creepy regulars like Ed Kemper, it’s also worth noting that new killers and deranged individuals will be introduced as well. For example, Damon Herriman will play Charles Manson – a role he’s recently portrayed in the unrelated Quentin Tarantino film Once Upon a Time in Hollywood. It’s also expected that one of the subplots for this new season will be the Atlanta Child Murders.

The new season of Mindhunter is definitely shaping up to be a solid one for fans. After years of anticipation, it seems like David Fincher and the rest of his crew alongside Netflix have crafted exactly what was needed for this show to have a successful return. Hopefully it lends itself towards more seasons as well. After all, there’s still plenty of deranged killers and cases that this series could easily adapt.

FBI agents Holden Ford and Bill Tench probe further into the psyches of those who have done the unthinkable. With help from psychologist Wendy Carr, they apply their groundbreaking behavioral analysis to hunting notorious serial killers.

Mindhunter returns to Netflix for its second season this year on August 16, 2019.

What did you think of the trailer for the second season? Are you excited to see Mindhunter return? Let us know in the comments section down below!

Continue Reading
You may also like...
Related Topics:Mindhunter, Netflix

Tommy Doyle Rumored To Return For ‘Halloween Kills’
Rumor: New Versions Of Marvel Netflix Characters Could Be Coming To The MCU
Advertisement
Advertisement
To Top