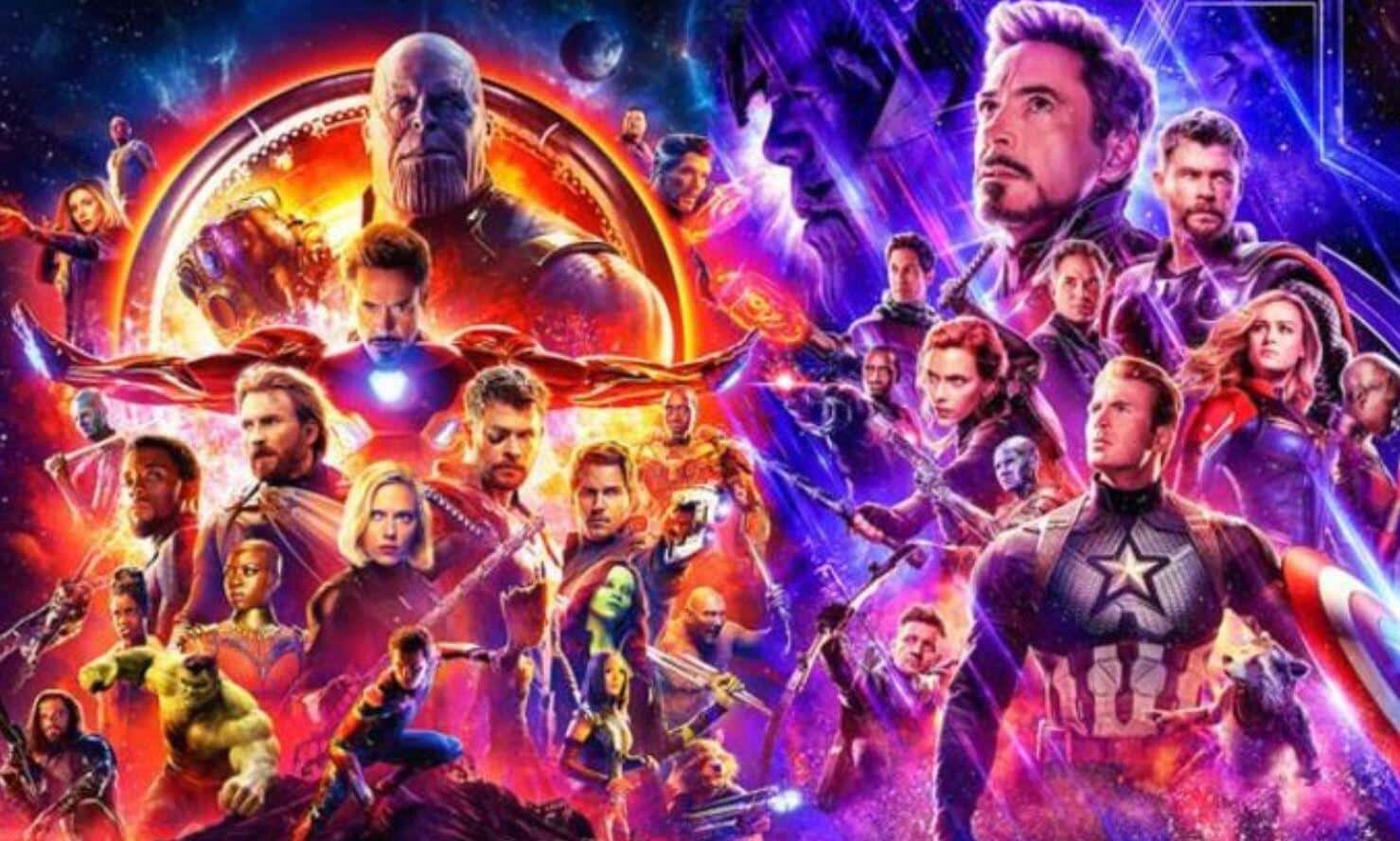 Many fans will often debate who the smartest character in the MCU is – and it’s a debate that can go on for quite some time, as any fan debate often will. Some very prominent figures of the MCU, however, in The Russo Brothers, have revealed who they think is the smartest character in the Marvel Cinematic Universe – though it’s not the first time they’ve said it, so if you heard the last quotes – you probably already know who we’re talking about.

While speaking to ComicBook.com, the Avengers: Endgame directors were asked, and Joe Russo said:

Back in 2018, the directors were quoted as saying:

“Shuri is the smartest person in the Marvel universe.”

“She is the sister of T’Challa [and] the princess of Wakanda. And she is the brains behind Wakanda’s incredibly advanced technology.”

“As far as the technologically advanced side, in our mind and in our incarnation, Shuri is the head of the Wakandan design group. So she is, in our mind, the smartest person in the world. Smarter than Tony Stark, but she is a 16 year old girl, which we thought was really interesting. Again, black faces in positions of power, or positions of technological know-how, that’s a rarity. So it’s something that’s a big part of the film.”

So there you have it. We’re sure the debates will rage on, but for now, the MCU directors have made their decision.

What do you think of The Russo Brothers’ choice for smartest Marvel character? Do you agree or disagree? Be sure to tell us all of your thoughts in the comments section down below!