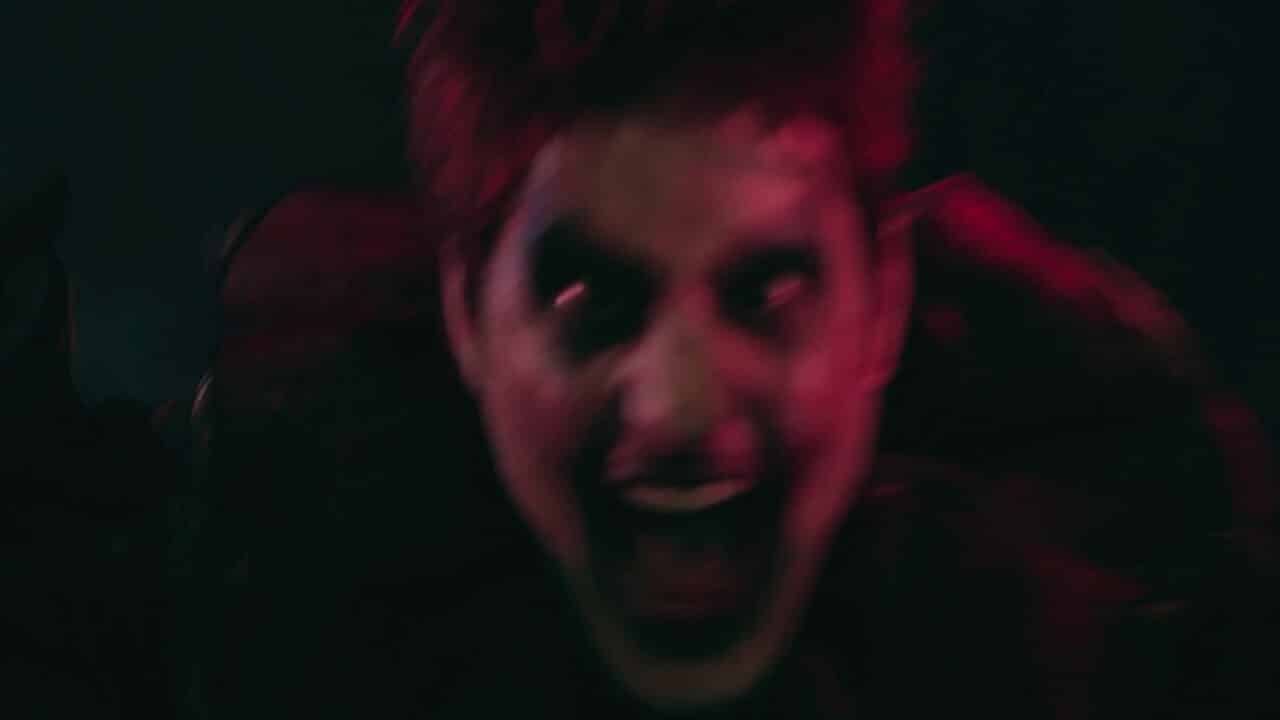 There was a very interesting movement in the 90s that saw kids and teenagers being indoctrinated in the horror genre. Goosebumps books were the hottest sellers at every Scholastic Book Fair, and Nickelodeon’s ‘Are You Afraid of the Dark’ was one of the channels most popular shows. Now, over two decades later, all those kids are grown up, and have moved onto exciting horror icons like IT and Halloween. But what about the new generation of young adults looking to dabble in the macabre?

Well, fear not, because Nick is relaunching their hit horror series for a whole new group of victims.

Nick has released the first official trailer for the ‘Are You Afraid of the Dark?’ reboot. The Midnight Society returns for this limited series focused around the Carnival of Doom. However, this time, their stories come to life and they fall right into them. For the uninitiated, the Midnight Society was a group of kids who met together to tell the scariest of stories. This time, though, they’re going to have to live them.

Nostalgia is running supreme at the moment, as we live in the Era of the Reboot. Countless films and tv shows from our children are getting some modern makeovers. Arguably, the most successful of these have been the horror genre reboots. And, if the trailer for this show is any indication, it looks like we have another successful freight fest on our hands.

The ACE Entertainment production will be helmed by Power Rangers director, Dean Israelite and written by BenDavid Grabinski. The show stars Sam Ashe Arnold as Gavin, Miya Cech as Akiko, Tamara Smart as Louise, and Lyliana Wray as Rachel. Rafael Casal will play Mr. Tophat, ringmaster of the Carnival of Doom. No release date for the series has been noted as of yet.

Are you ready for a new take on a classic series? Let us know in the comments below!

Continue Reading
You may also like...
Related Topics:Are You Afraid of the Dark?, Horror

Kevin Feige Reveals His All-Time Favorite Scene In The MCU
One Of The Best Scenes In ‘Avengers: Endgame’ Was Almost Cut
Advertisement
Advertisement
To Top