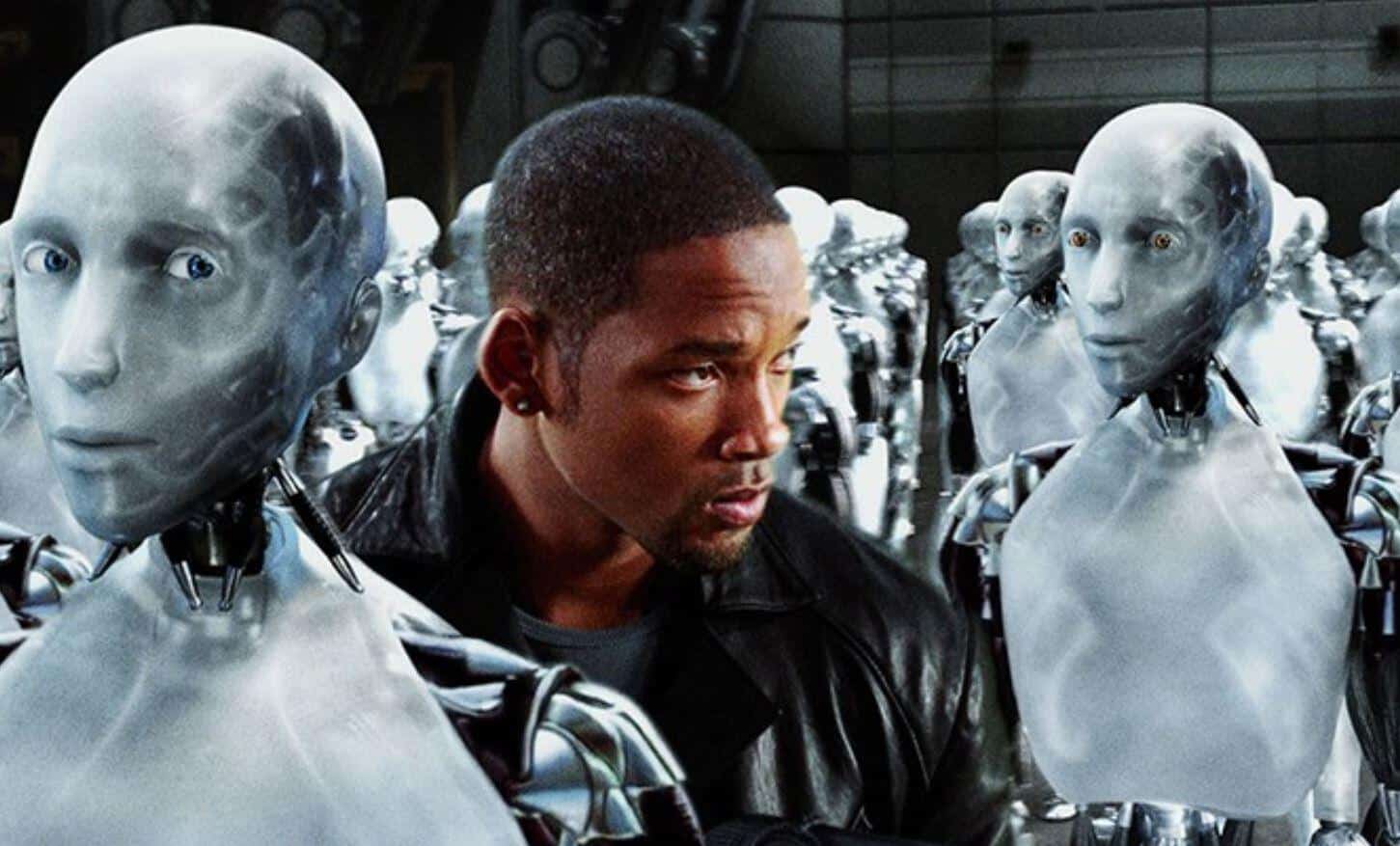 Man, what a strange time we live in today. Technology has gone from a slow progress to rapid leaps in just a few years. The last 100 years has had more technological advances than all of human history combined, with much of it coming in the last 25 years or so. And, as we continue to progress, science fiction is truly becoming science fact. Look at the latest study conducted on racism and diversity. Now, in the socio-political climate we find ourselves in today, you would think this study would have to do with racial divisions in society. You would be wrong. This study about about robot racism. You read that right. Racism towards robots. Here we go…

So, the Human Interface Technology Laboratory in New Zealand (HIT Lab NZ) has recently released a study that states that racism is the cause for the emerging robot population to be predominantly white. Lead researcher, Christoph Bartneck (whose name sounds like a villain from a Bond movie) stated in an interview with CNN Business that by giving robots a skin tone, the racial stereotypes in society fall onto the robots. Now, at this moment, most robots out there are white, even if they are without synthetic skin. In most of science fiction, robots tend to be of the Caucasian persuasion. Data from Star Trek: TNG. The robot in Will Smith’s I, Robot. Eve from Pixar’s Wall-E. Is this coincidence, or on purpose?

Have you ever noticed the popularity of white robots? The reason for these shades of technological white may be racism, according to new research. https://t.co/PHJHO91VtA

The study states that part of the prejudice comes from hostility towards machines. Give a robot with an African-American complexion a weapon, and suddenly people fall back onto their previous racial prejudices and assume it is dangerous. The study further states that this racism could continue and end up racializing robots to be mostly white, especially when they move into actual jobs, as forecasted, like teacher, mechanic, doctor, etc. However, they have seemingly found a solution to the issue that many of us never even thought was one.

A second study showed that the racial bias can be wiped out, at least when it comes to robots. While robots are being built by many different cultures all over the world, they are all sticking to the white skinned premise. But, the second study brought in robots of a lighter brown tone, creating a more diversified field, and the racial bias seemed to disappear completely. However, the study does not say anything about any other skin tone, other than white robots and light brown ones.

This is our future, people. Robots are going to become part of society, and much sooner than any of us imagined. And, that means a whole new structure of rules, laws, policies, and norms will need to come into play, as well as a new form of bias and prejudice against the ‘artificial’. But, the color of the robots has shed light on a current issue that needs to be addressed first in society. Maybe robots, who will literally be exactly the same on the inside, and only different in color, can teach us that we are all human and we are all equal, regardless of your race.

What are your thoughts on robot racism? Let us know in the comments below!