Why Adam Warlock Was Never Considered For ‘Avengers: Endgame’ 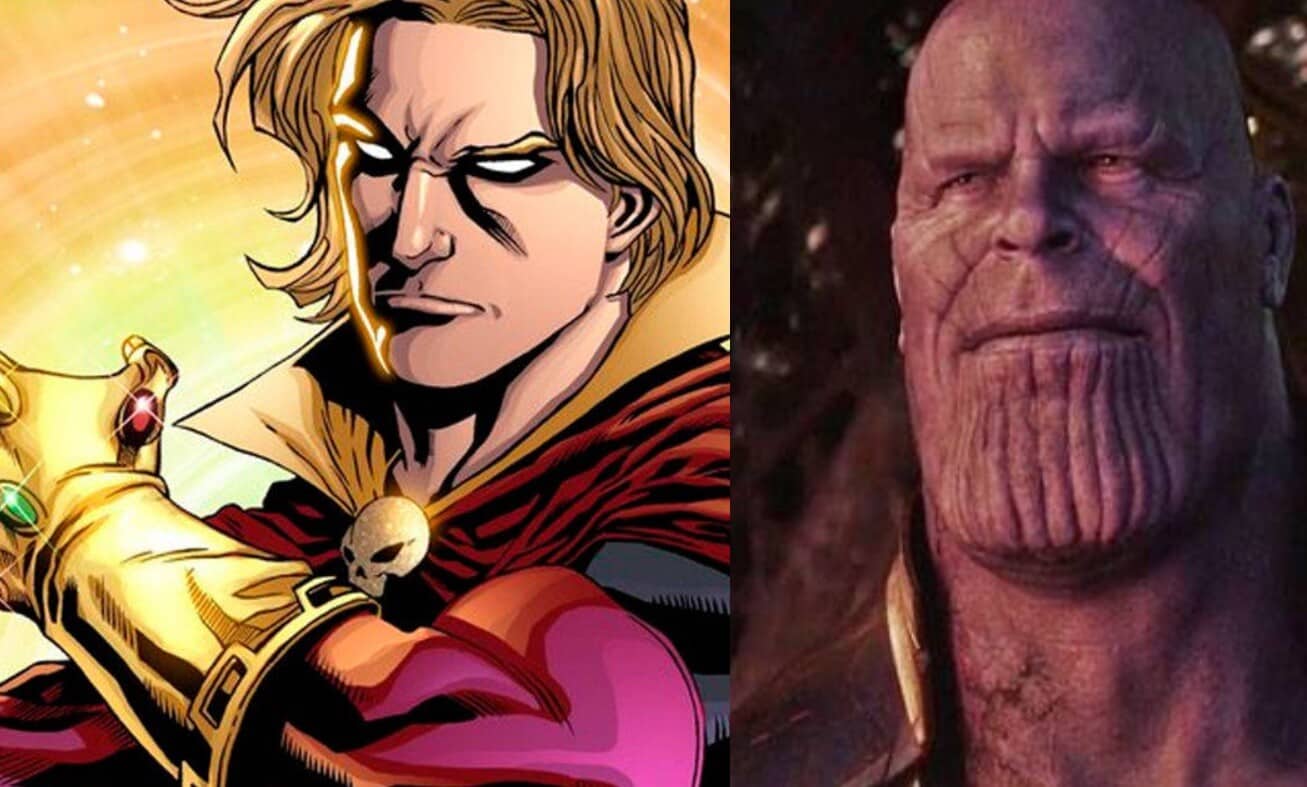 James Gunn’s Guardians of the Galaxy Vol.2 introduced the first stage of Adam Warlock. The Marvel Comics character has become a serious force to be reckoned with over the decades and bringing the artificial being known as “The Perfect Man”, will be a great adage to the MCU. Guardians of the Galaxy Vol. 3 is still a ways away and will finally bring the character to audience members but many had speculated that Adam Warlock was set to appear in Avengers: Endgame.

The superpower cosmic being will be a new challenge for Gunn’s band of A-holes in Vol. 3 – but fans of the character were hoping to see him sooner in Endgame. Unfortunately, that never happened and plans for the character to show up in the film had never even reached the beginning creative stages of the story.

Adam Warlock is a crucial player in the Infinity Saga comics but writers of Avengers: Endgame, Christopher Markus and Stephen McFeely, never considered bringing the character on board. Here’s what the two had to say when speaking with Backstory Magazine when the question about the character’s absence in the film was noticed.

“The logic right here was to honor the MCU as how it had already existed and the characters you’d already fallen in love with. We did not want to give too much story space to introducing a whole new person. It would rob you from somebody.”

An interesting reason. Warlock’s backstory is thick in the comics and adding the character might’ve been too much for the movie that’s already filled with great storylines.

“We were doing the Black Panther thing with a brand-new cosmic character in the form of Captain Marvel. The movie had not really even been conceived yet, so to bring her in as an even more cosmic character made sense.”

The subject of interpreting Infinity War to the Infinity Gauntlet Comic and trying not to make the two stories so similar was brought during a Q&A with Joe Russo back in 2018.

“Being a comic book fan, I don’t want to see a literal interpretation of a comic book I’ve read a hundred times because I don’t wanna go to a theater and know exactly what’s going to happen. For me, it kind of ruins the experience of going to a movie. And sometimes we’ll take the arcs that have been assigned to different characters in the books and reassign them to other characters. Or we’re just taking inspiration from the books and really deviating from the storyline, in which case, the characters aren’t applicable to what we’re trying to do in the Marvel Cinematic Universe.”

I think Adam Warlock’s background and introduction would be better suited in a film circling around the character – but be sure to tell us what you think below!