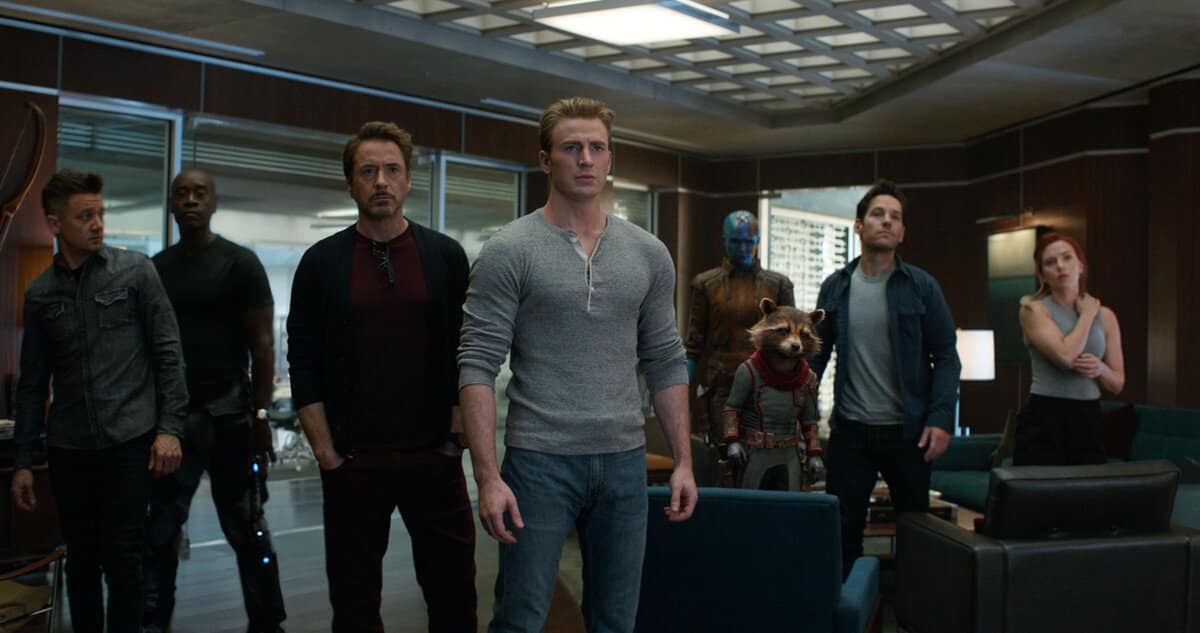 If you’ve read about Avengers: Endgame, you probably already know there are a ton of Easter eggs in the film that you didn’t necessarily notice the first time you watched it. That is the case with every Marvel Cinematic Universe movie, and MCU fans sometimes go crazy trying to find them. Well, if you thought all of the Endgame Easter eggs had been discovered – you better think again.

The Russo Brothers took place in a Reddit AMA yesterday, and were asked if there were any important unfound Easter eggs in the film, to which they simply responded with:

Back in May, the directors are quoted as saying (when discussing the film’s final scene):

Joe Russo: Every time we screened it, people would ask us [who that kid was].

Anthony Russo: Literally, every time. [Laughs] I don’t know if there has ever been a single person who has recognized him!

Joe: He’s three times taller than he was. So I think he has grown up so much that, you know, it’s a deep Easter egg. But I feel like that’s what’s compelling about the Marvel universe. By the way, there are quite a few Easter eggs in the movie people still haven’t identified.

So there you have it, Marvel fans. The film is out on Digital and about to be released on Blu-Ray/DVD – so get cracking on finding those final Easter eggs in the film. And while you’re at it, try and discover Guardians of the Galaxy‘s final Easter egg as well.

Did you happen to notice any Easter eggs in Avengers: Endgame that people haven’t been talking about? Be sure to tell us all of your thoughts on the movie in the comments section down below!

Disney Remaking ‘Home Alone’ And More For Its Disney + Streaming Service
‘Avengers: Endgame’ Might Have Set Up Wolverine’s X-Men Origin In MCU
Advertisement
Advertisement
To Top