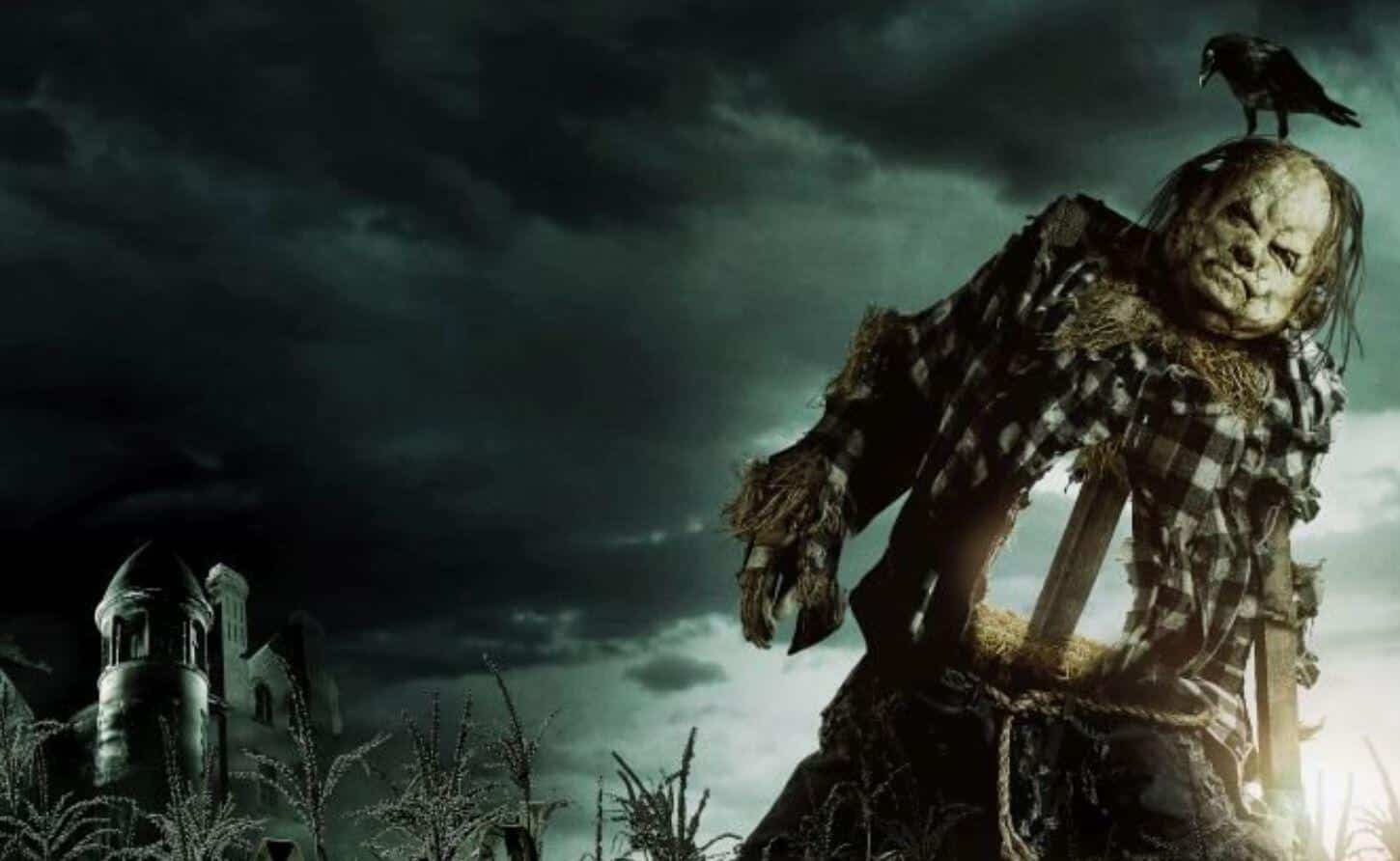 The massive success of The Conjuring Universe has changed the horror landscape significantly, with a majority of releases following a simular paranormal premise to reach audiences. Turning against the tide with is the Guillermo Del Toro-produced Scary Stories to Tell in the Dark, a gothic horror story written for pre-teen audiences. While some of the scares are lost in translation, the film provides enough chills to be a worthy adaptation.

Differentiating itself from Alvin Schwartz’s source material, Scary Stories to Tell in the Dark follows Stella (Zoe Colletti) a teenager living in the late 1960s. Her small suburban circle begins to experience supernatural happenings after Stella and her friends steal a mysterious book from a haunted house.

The crucial decision to change from the novel’s anthology set-up is equally admirable and frustrating, with this new version of Scary Stories offering its fair share of intriguing innovations from the source material.

While Guillermo Del Toro only served as a producer for the film, his filmmaking style and spirit is on display with director Andre Overdal’s efforts. Similar to much of the Oscar winner’s works, this film finds a group of outcasts in a world they don’t quite belong in facing off against supernatural happenings, with Andre using that familiar set-up to interject his own ideas. Perhaps Overdal’s greatest success lies in the film’s tonality, balancing dour horror elements with a genuine coming of age story for its protagonist.

Horror-wise, Scary Stories delivers the chills that audiences crave. This is a film that never felt restricted by its PG-13 imagery, with its inventive creature design and tense filmmaking skillfully making up for the lack of bloodshed. I was shocked by the legitimate stakes that were established throughout this story, as this is a horror story that is unafraid to delve into the true terror of its premise through its killing off major characters without much fanfare.

It’s where Scary Stories tries to add to its predecessor that leads to its struggles. I understand the challenge of morphing separate anthology storylines into one cohesive whole, and there are some changes that add to the story (setting this coming of age story during the panic surrounding the Vietnam War is a fitting touch), but I don’t think it proves to be successful as a whole. Written by Dan and Kevin Hageman, the script often suffers from stiff dialogue and thinly developed mythology, restricting the potential of its overall arch.

Issues aside, Scary Stories to Tell in the Dark is an admirable adaptation that should please young and old horror fans alike.

Continue Reading
You may also like...
Related Topics:Scary Stories To Tell In The Dark