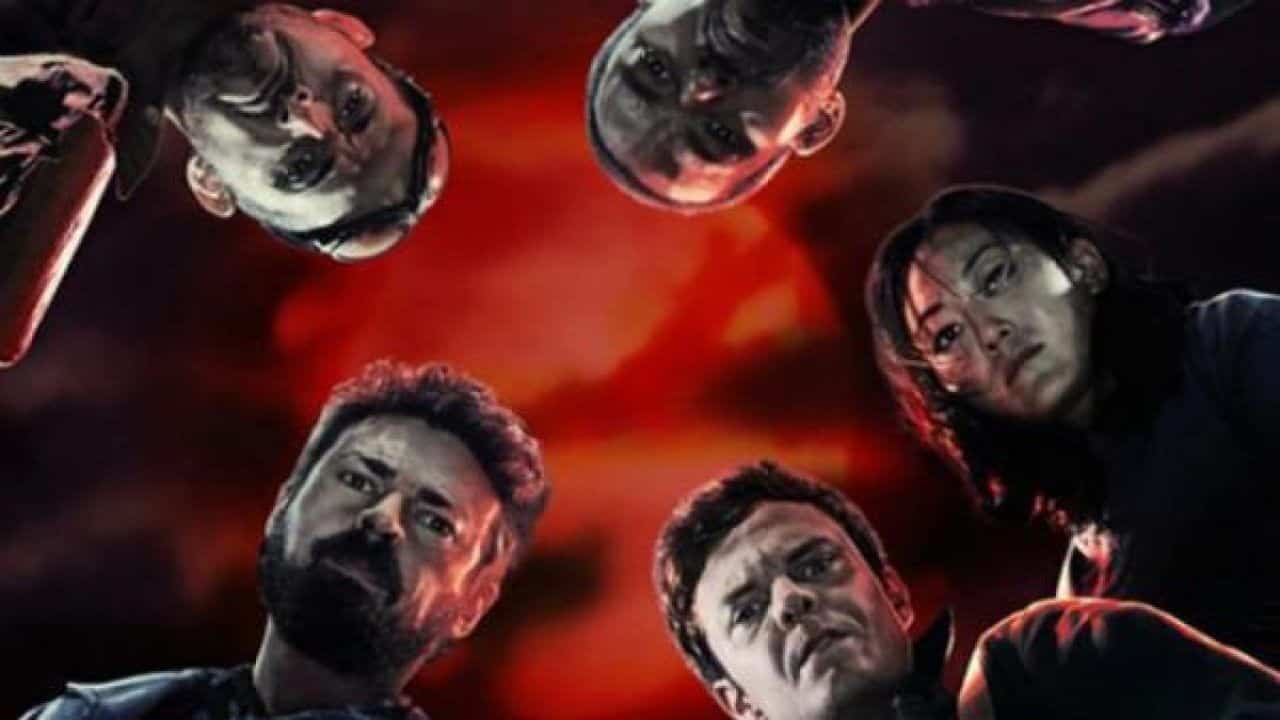 We are definitely in the Age of Superheroes in the land of entertainment. The Marvel Cinematic Universe is the biggest franchise, by far, in Hollywood history. WB and DC are starting to find their footing with films like Aquaman and Shazam!. The Walking Dead, Preacher, American Gods, and more are dominating the small screen. But, there is one series that kind of bucked the whole system, and gave us a much different look at the ‘superhero’ normality and flipped the whole paradigm on its head. We’re talking, of course, about the critically acclaimed Amazon Prime series, The Boys.

Now, we’re getting our first look at Season 2 with a cast photo – as well as a look at Karl Urban.

A small token for #TheBoysTV fans. World's first pic of #Season2. As you can see, we're up to our old tricks. If you haven't seen, JOIN US. Streaming now on @PrimeVideo @TheBoysTV #TheBoys #SPN #SPNFamily #Timeless pic.twitter.com/3z29mVBfNl

Some days everything Goes right…. other days get totally Butcherd @theboystv

Show runner, Eric Kripke, shared a photo of the cast all bloodied up and giving a particular version of the ‘We’re Number 1’ hand gesture. Kripke is surrounded by Tomer Capon as Frenchie, Karen Fukuhara as The Female, Jack Quaid as Hughie, and Laz Alonzo as Mother’s Milk. The series was renewed for a Season 2 one week before the first season even premiered, meaning that Amazon knew the hit they had on their hands. But, they really doubled down on this, getting the second season shooting right away. This is great news for fans who really want to see what’s next. Especially after that hellacious cliffhanger twist at the end of the first season.

The second season promises to up the ante on an already crazy series. More supers are coming, more insanity will ensue, and everything is getting dialed to an eleven. We’re even getting Billy’s perverted dog, Terror, sometime during the season! Fans of the comic book series are really enjoying what Amazon is bringing to the table with this series and the second season is already highly anticipated. Hopefully, we won’t have to wait too long to see it.

Are you excited for Season 2 of The Boys? Let us know in the comments below!

Continue Reading
You may also like...
Related Topics:Amazon Prime, Karl Urban, The Boys

Disney Just Scrapped A Ton Of Fox Movies That Were In Development
‘Avengers: Endgame’ Features A Character No One Seems To Be Able To Identify
Advertisement
Advertisement
To Top