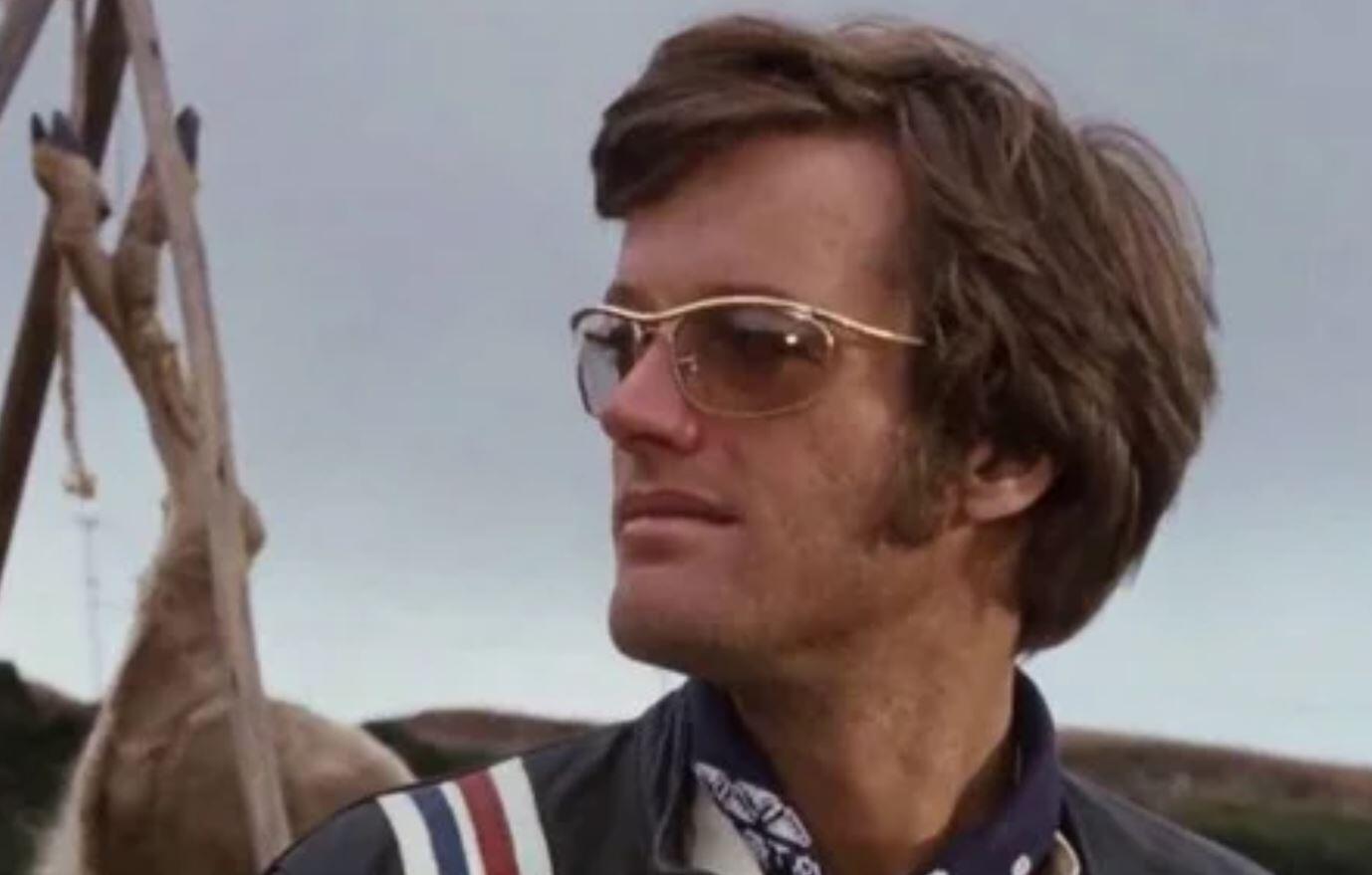 Heroes come and go but legends never die. Oscar-nominated actor Peter Fonda past way this recent Friday. The actor had been battling lung cancer for some time and unfortunately lost the fight. The 79-years old actor, director, and writer had been a staple in Hollywood going back to the 60s and was still working to this day. Fonda left his mark on Hollywood and pop culture in roles like the counterculture film Easy Rider and was nominated for an Academy Award for acting in 1997’s Ulee’s Gold.

A representative of Fonda confirmed that the actor died in his Los Angeles home on Friday morning. Jane Fonda—Peter’s sister who is a star Hollywood in her own right—made a statement about the loss of her brother.

“I am very sad. He was my sweet-hearted baby brother. The talker of the family. I have had beautiful alone time with him these last days. He went out laughing.”

The official cause of death was a respiratory failure due to lung cancer and the actor had recently been in and out of the hospital.

Peter and Jane come from a legacy of acting starting with their father, Henry Fonda. His career in film, television, and Broadway spans over five decades. The family has released a statement of their own in the wake of Peter’s death.

“In one of the saddest moments of our lives, we are not able to find the appropriate words to express the pain in our hearts. While we mourn the loss of this sweet and gracious man, we also wish for all to celebrate his indomitable spirit and love of life.”

TMZ has been reporting the story sine the word got out of the actor’s death.

Easy Rider had just reached its 50th anniversary this past July. The film that changed Hollywood was planned to have special screening and concert by Peter Fonda in September. No word if plans for that event will continue.