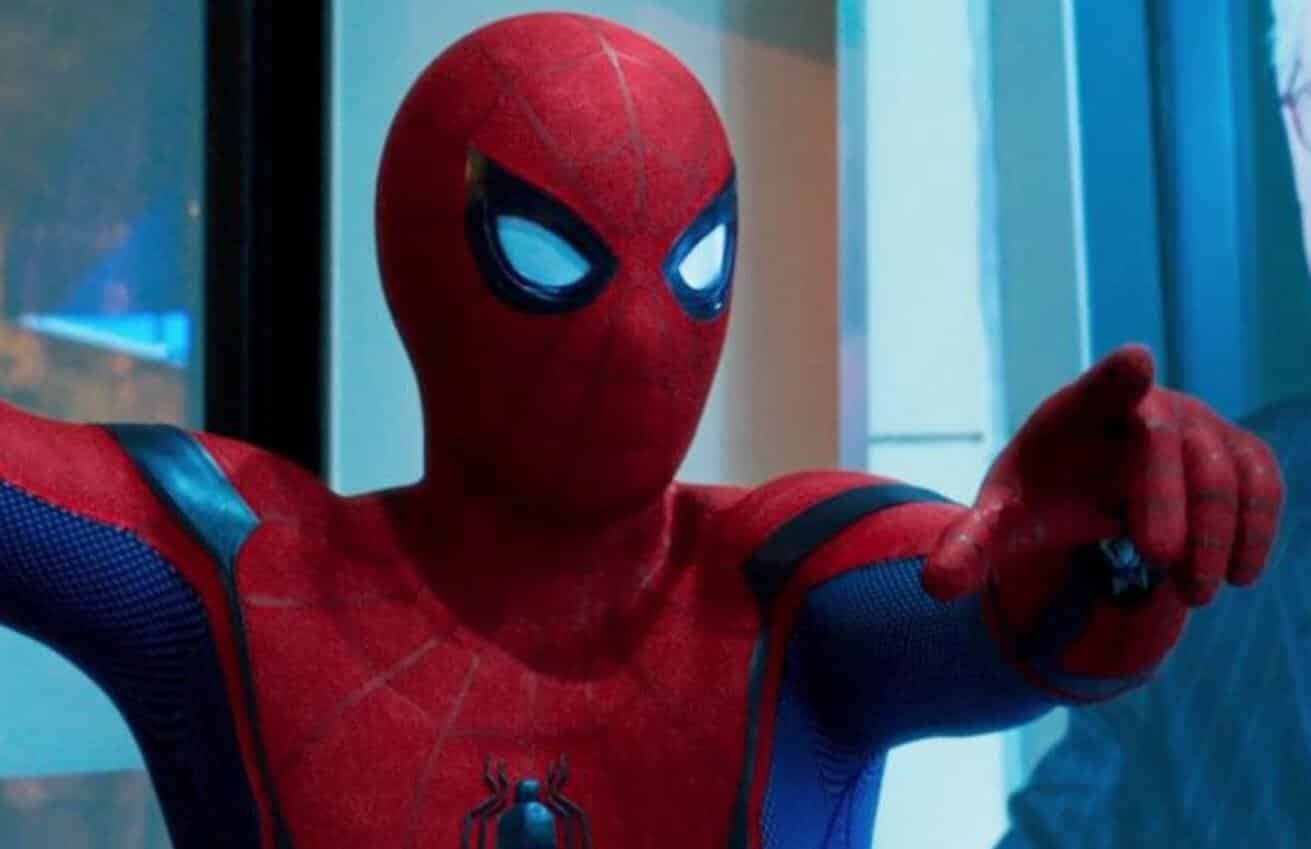 If you thought the craziness surrounding Marvel and Sony and the deal for Spider-Man was over – you thought wrong. An event has now been started in the vein of “Storm Area 51” – but with Sony Pictures. The official title of the Facebook event is Storm Sony And Bring Spider-Man Home To The MCU. At the time of writing, about 2,000 people are listed as “interested”.

There might not be a need to “storm Sony” if the two can get a deal done, but after the official statement released by Sony Pictures today regarding the split – it doesn’t seem like it’ll be likely. Stranger things have happened – but given fan reaction, it doesn’t seem like a good move for Sony.

Instead of storming area 51, we should storm SONY HQ to keep Tom Holland in the MCU. pic.twitter.com/Sx1inDlInv

Spider man is no longer supposed to appear in avengers or marvel and im MAD let’s storm sony pic.twitter.com/NK0JO6e1KO

Storm Sony Pictures to get Spider-Man back, they can’t stop us all pic.twitter.com/KhHbVf6UuY

he’s on his way to pick us up to storm sony pictures pic.twitter.com/xYGrjs6Kna

Me and the boys boutta storm Sony HQ for canceling the spider man deal. pic.twitter.com/H9G54jH6jt

If we all meet up and storm Sony headquarters, we can make them give us the rights to Spider-Man ! Who’s with me ?! pic.twitter.com/YReVGWwr00

The raid is said to be happening on October 31st.

What do you think of the Spider-Man situation? Be sure to tell us all of your thoughts in the comments down below!