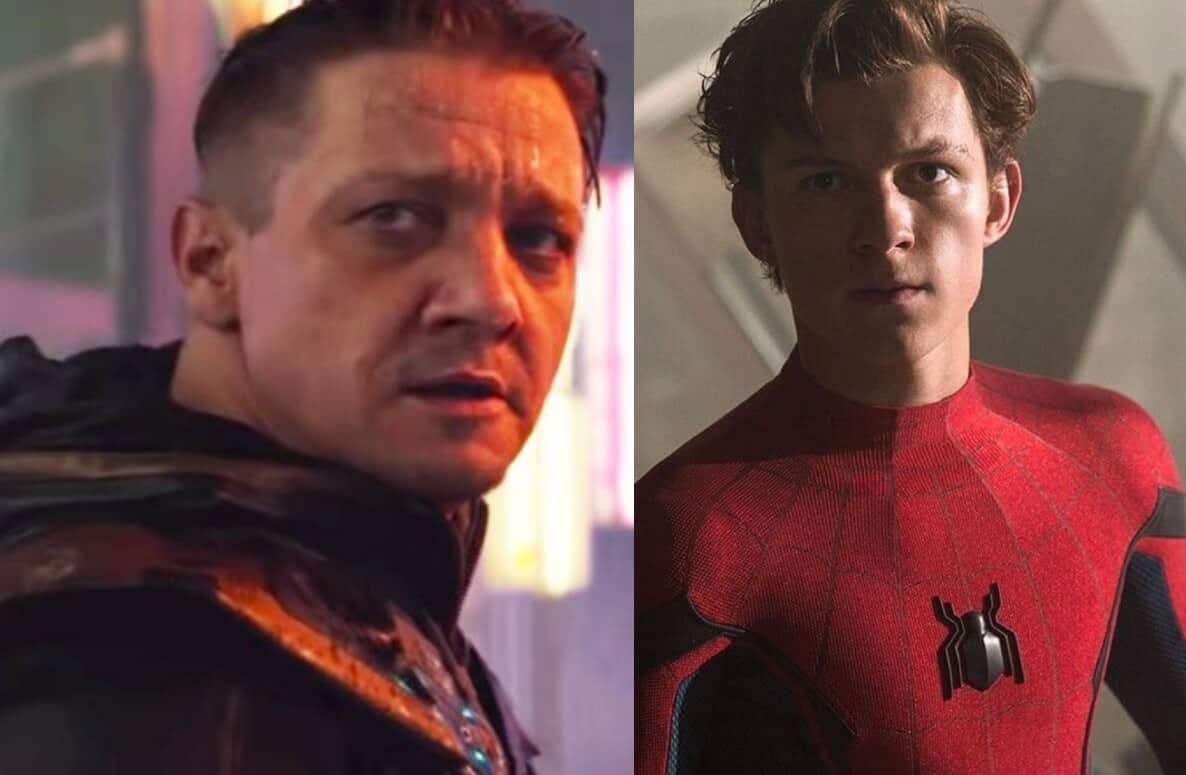 After entering the MCU in a shock announcement in 2015, last night saw the departure of the Friendly Neighborhood Spider-Man in similar fashion after talks between Disney and Sony broke down. Whilst this news has disappointed much of the fanbase, Hawkeye actor, Jeremy Renner, has also taken to social media to express his thoughts on the matter.

Taking to his Instagram, the Mission: Impossible star praised the character – as well as calling out Sony on the decision. He even went so far as to request the character back to both Marvel and the late Stan Lee. You can check out his post below.

Hey @sonypictures we want Spider-Man back to @therealstanlee and @marvel please, thank you #congrats #spidermanrocks #🏹 #please

Whilst the two characters never really had much interaction in the MCU so far, it’s obvious to see why Renner has enjoyed the character’s appearances so far. Tom Holland’s take on the Wallcrawler has been well received by the fanbase and his last solo film, Spider-Man: Far From Home, grossed over $1.1 billion dollars – making it Sony’s highest grossing film of all time.

What the future holds for both Tom Holland and the character remains to be seen. The recent announcement from Sony puts the blame of the split squarely on Kevin Feige and Disney’s shoulders – although it’s hard to believe that Feige didn’t do everything in his power to keep Spidey at home with his MCU mates.

In an ideal world, those mean Sony executives would see Renner’s plea and would simply give up the rights to Spider-Man and then we could all go over the rainbow to Oz!

Hopefully, the two studios will eventually come to some type of agreement and we will see the character working alongside the rest of the Avengers once again.

What do you think? How did you take the Spider-Man news? Do you stand with Renner? Let us know below!