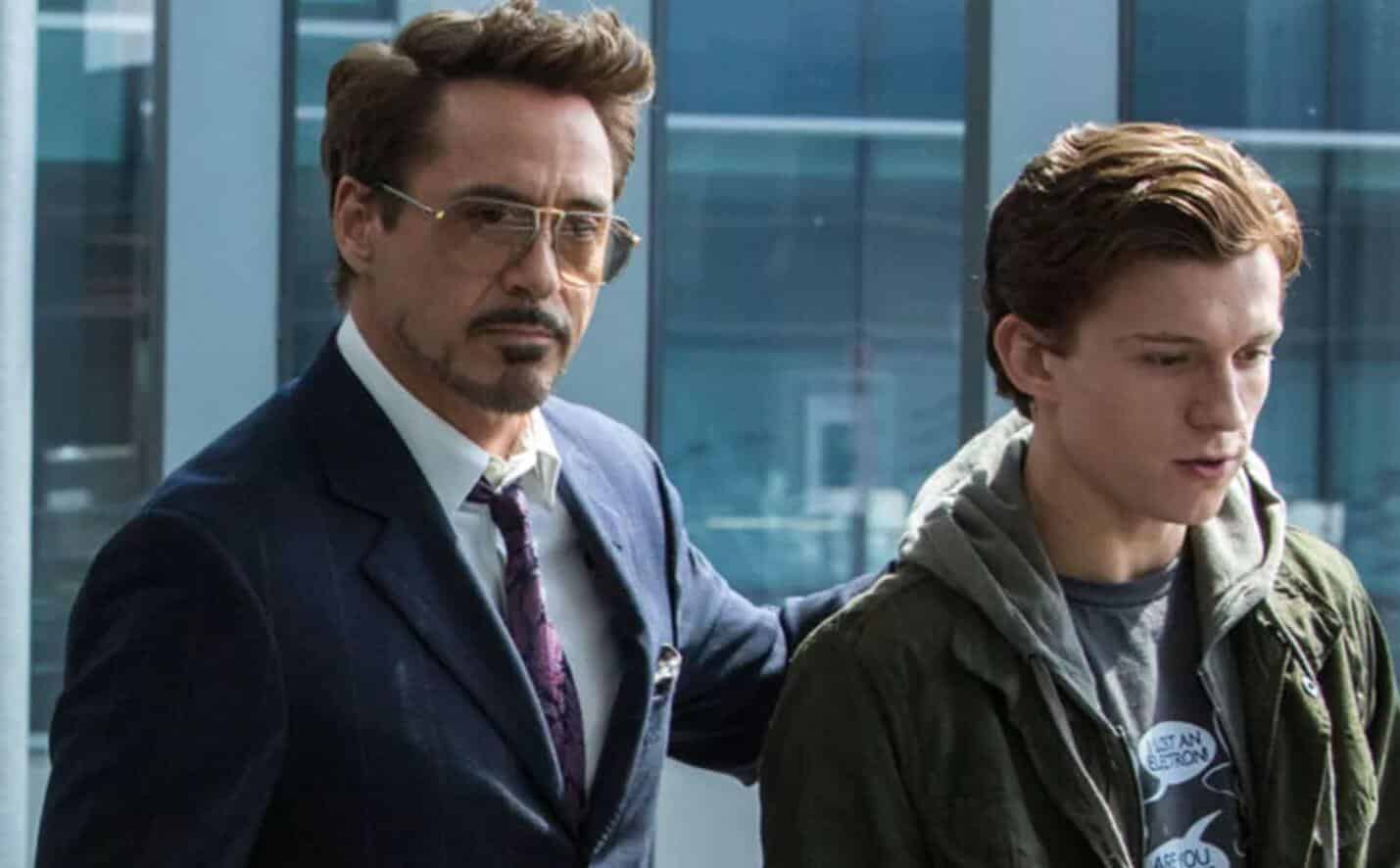 Tom Holland, beloved Spider-Man actor, has remained silent on the recent split between Sony and Disney (Marvel Studios). The only thing that was really picked up on was that he (allegedly) unfollowed Sony Pictures on Instagram. This was picked up on by a guy who has apparently been monitoring Holland’s account.

Well, another interesting point to note would be that Tom Holland’s Dad has responded to the situation, and appears to be on the side of Spider-Man sticking around in the Marvel Cinematic Universe and not necessarily picking between Sony and Marvel Studios specifically.

“Stormy waters… Last week I was trending on twitter for having the gall to pen a book called, Eclipsed – a caustic tale, full of angst and invective about my lack of success and my envy at the unbridled fame of my eldest son, Tom. Insulting tweets were retweeted over 10,000 times and whilst it wasn’t nice reading, it was ameliorated by the spike in book sales as I have reported here already. And now I see that Tom is included in yet another twitter ‘storm’ – (always a storm with twitter) – with the news that Spider-Man/Sony/Marvel love-in has ended.

Predictably, speculation is rife. Boycotts are being called for. Heads must roll. Heads will roll. #saveSpider-Man – and when Super-heroes need saving, then we truly are in trouble. At this breaking news, my phone starts to ring. Radio stations are keen to have me appear on their programmes, eager for me to speculate and add to the fervour. Naturally, I decline. No comment is what I want to say but I don’t for fear of appearing rude and above my station. Cheekily, I suggest that I will appear on their radio show/s, however, but in my capacity as a comedian (and not a dad) and one with a newly released novel, I, Gabriel… This elicits an awkward pause and then their turn to decline. Payback perhaps? And so I am back to my blog – less reach, but always there for me!

To conclude, I know nothing about the impasse between Sony and Marvel. I have no inside track on such issues. But whatever is decided by the big suits at these big Hollywood studios – my hunch is that the show will continue. Too much at stake and too many dollars riding on it – and besides, everyone wants the same thing; namely, Spider-Man on large screens keeping people safe and entertained. And with Tom in the suit, for the time-being at least. And in the years ahead, no doubt, with another lucky young actor in the role – and God forbid, his dad isn’t an ‘angry, failed, washed-up comedian’ because he might have an idea to pen a book on father and son – and I’m with the twitter mob on this – that we have quite enough such God-awful books already. Eclipsed by your friendly, neighbourhood father of Tom Holland.

Here’s hoping this gets figured out, as many fans love seeing Spider-Man in the MCU.