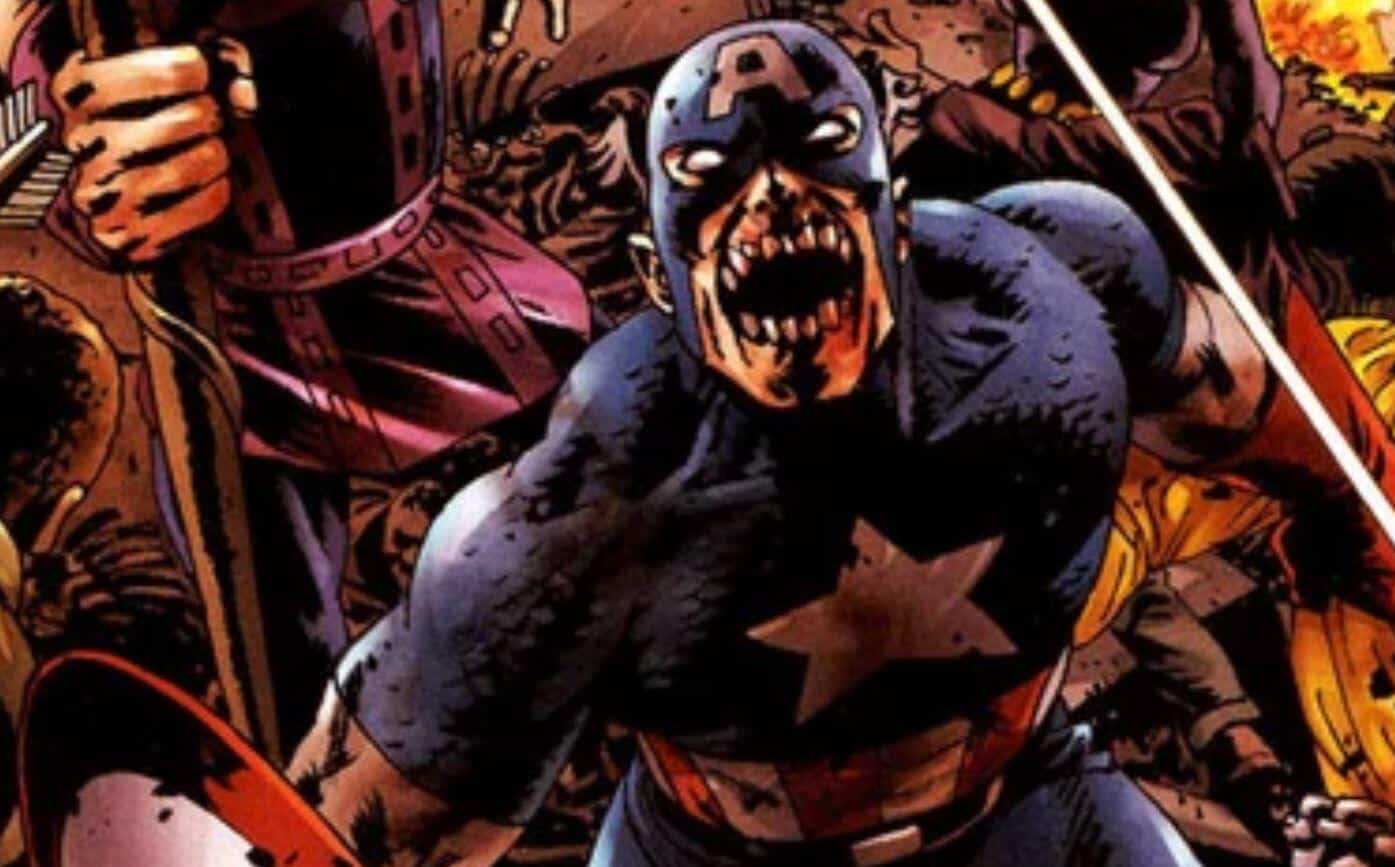 Hey, everyone? I hope you’re sitting down for this, because what I’m about to tell you is going to excite you as well as shock you to your core. Are you ready? Here is goes… We’re getting Marvel Zombies in the MCU! Whhaaaaatttttt?!?!?!?!?! Ok, ok, everybody, clam down. We’re not getting a full on adaptation of the acclaimed comics series, but we are at least getting one zombie, and it’s a very significant character. Zombie Captain America!

Thanks to ComicBook, we got a description of the upcoming What If…? Disney+ Streaming Service series that handles alternate realities of the Marvel Cinematic Universe. Check out the description below:

“The footage sees Iron Man, Hulk, Thor and several key MCU moments. Jeffrey Wright narrates how time is a [river] of endless possibilities. In animated form, Captain America goes in to get his super soldier transformation, but the room explodes. Star-Lord is someone else. Bucky and Cap fight on a train — because Cap is a Marvel zombie. Peggy Carter gets the super soldier treatment. She is Captain Britain. She stops a car with the shield and flips it over her. The Watcher is shown. Comic panels make-up the What If…? logo with images from episodes.”

Consider our minds blown. Captain America as a zombie?! This is insanity and I, for one, cannot wait to see how these shows will play out. And, being animated, they can take these wherever they want to go. And, since we know there will be an episode to tie into each of the 23 films in the first three phases on the MCU, the possibilities are endless. But, a zombie Cap was absolutely not expected. It would seem that his Super Soldier Serum prevented him from dying in the explosion, and instead created an undead Boy Scout.