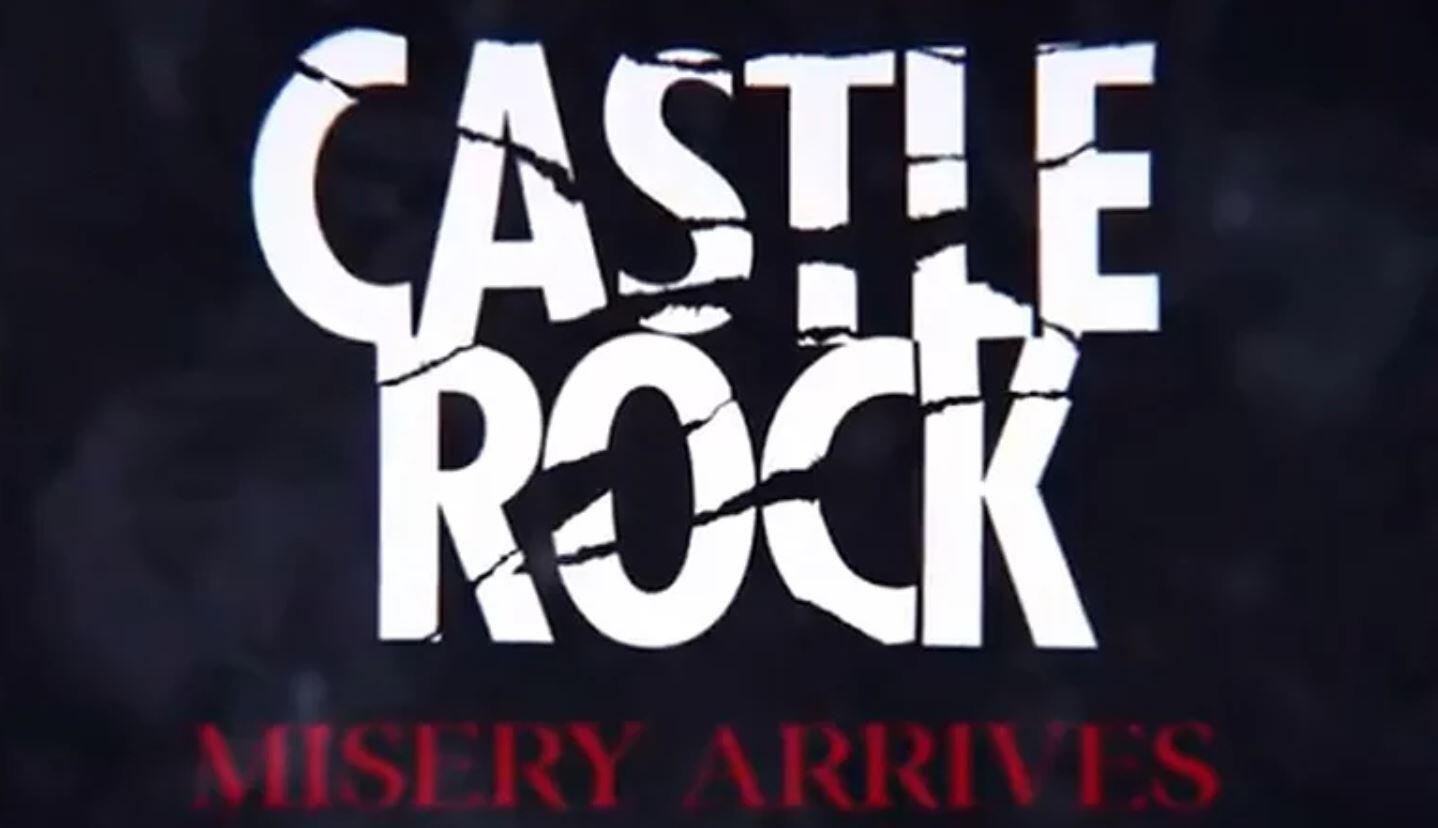 If you are a fan of the horror genre, you most certainly know the name of Stephen King. The world’s most prolific horror author, King has built a universe of tales meant to ensnare the mind and panic the soul. What many people didn’t know, at least the more casual fans, is that this universe is interconnected. Every story exists in one world, one universe. The stories are interwoven, albeit subtly, connecting each character through a dark force. And now, the Hulu series Castle Rock is helping to fill in some of the gaps and show just how it all comes together.

After a stellar first season, it’s finally time for Season 2.

The official Twitter page for Castle Rock released a quick video that Season 2 hits Hulu on October 23rd, bringing misery to Castle Rock, Maine. This season looks to focus on the growth of the world’s most sadistic nurse, Annie Wilkes. The character reached the mainstream with the classic film, Misery, portrayed perfectly by Kathy Bates. Lizzy Caplan will play a younger version of the character, and we will get to see the slide into madness for the nurse.

The cast also sees Tim Robbins rejoin the King universe, as well as Elise Fisher, Yusra Warsama, Barkhad Abdi, Matthew Alan, John Hoogenakker, Paul Sparks, Robin Weigert, Sarah Gadon, Alison Wright, and Greg Grunberg. Fans should be able to look forward to another amazing season that dives into what really makes these characters tick, and what brings them to the level of psychosis seen in King’s novels and film adaptations.

One thing is for sure, it’s a good thing Castle Rock is a fictional town, cause you certainly wouldn’t want to visit.

Are you ready for Season 2 of Castle Rock on Hulu? Let us know in the comments down below!