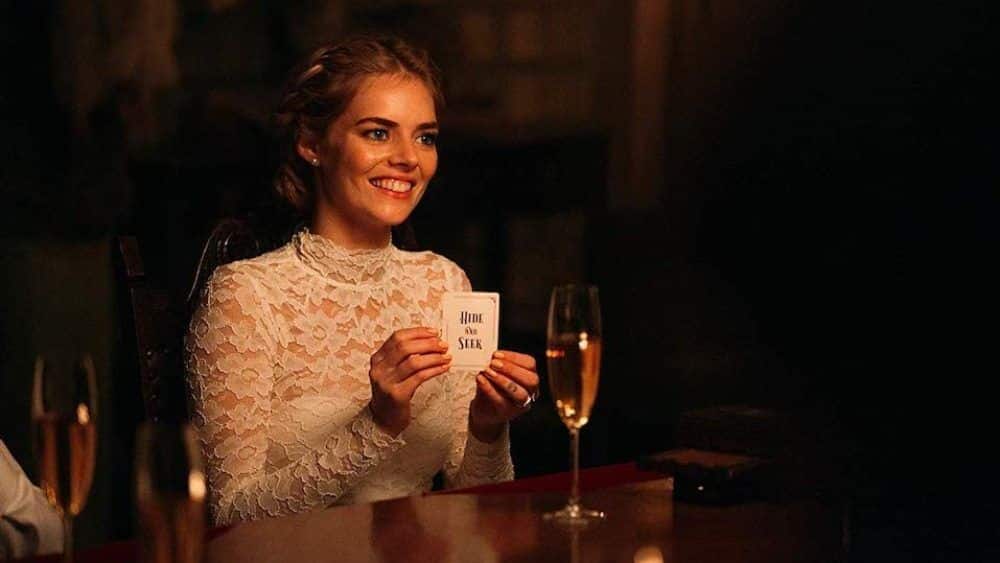 Considering they exist on opposite sides of the spectrum, horror and comedy are two genres that surprisingly mix well due to their contrasting styles. Being able to pay a tug of war match between suspense and levity takes skill, with examples like Shaun of the Dead and Cabin in the Woods being regarded as staples in the horror genre for their success. The latest horror/comedy Ready or Not successfully captures the balance, making for a wildly entertaining romp that ranks among the year’s most entertaining works.

Ready or Not follows Grace (Samara Weaving) an orphan who is about to marry into the luxurious Le Domas family name. After an unorthodox family ritual deals a deadly hand for Grace, she must play a deadly game of hide and seek for her survival.

Offering an experience that doubles as entertainment and cathartic expression against the disillusionment of the 1%, Ready or Not operates with more craft and complexity than its peers in the genre.

Perhaps my biggest takeaway from the final product is the ability of star Samara Weaving. While the character is set-up with minimal backstory, its Weaving’s natural charm as an actress that gives the character so much life on screen. She consistently elevates every scene she’s in, and I am glad the movie creates a balanced character that operates with her respective strengths and vulnerabilities. The strong supporting cast delivers in their respective roles, with Adam Brody, standing out as a snarky socialite who sees through his family’s dysfunction.

Directors Tyler Gillet and Matt Bettinelli-Olpin have had some experience in the horror genre, but I would classify Ready or Not as their breakout. After establishing the opulent, yet emotionally bankrupt nature of the Le Dommas family, the duo clearly have a blast crafting an indictment against the 1%. Ready or Not’s social commentary is skillfully woven into every fabric in the film, paying off with a chaotic finale that offers a truly great moment of catharsis.

It’s impressive how steadily Ready or Not balances on its tonal tightrope, with writers Guy Busick and Ryan Murphy crafting a screenplay full of small pleasures. The humor satirizes rich culture to hilarious effect, but its the often sinister actions of the family that constantly keeps the stakes in check. That exciting feeling of laughing one minute and grabbing your seat the next is rare in cinema today, which makes Ready or Not’s achievement something to celebrate.

Continue Reading
You may also like...
Related Topics:Horror, ready or not