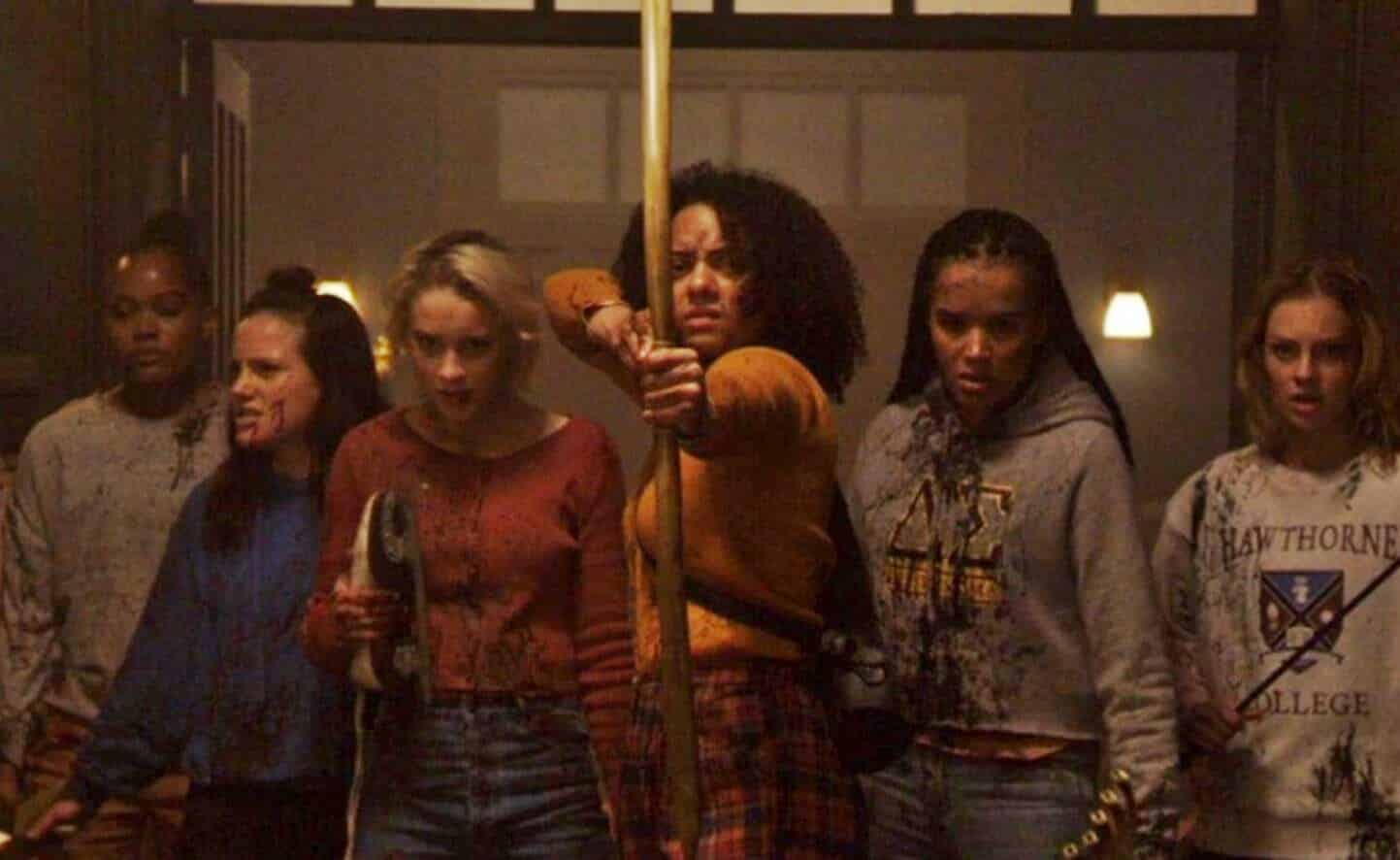 The cult classic horror film Black Christmas from 1974 was already remade once in 2006. Now Blumhouse and director Sophia Takal are crafting an all-new interpretation of the films for 2019. And, in the interesting first trailer, we get an idea of just how different this upcoming version will be.

One thing is for certain – if you’re a fan of the original film, don’t expect the mysterious killer Billy committing the murders. While the iconic villain was the ominous presence in the original film, with added backstory in the first remake, this new take appears to focus on several other killers. In fact, the trailer implies the menace behind this film is that of a fraternity or cult – definitely not what fans of the original would have in mind.

While it would’ve made sense for Blumhouse to take notes from their successful Halloween film, and craft an appropriate sequel to the original Black Christmas (it certainly ended openly enough), they took a riskier path so either way it will be fun to see how it works out.

Hawthorne College is quieting down for the holidays. One by one, sorority girls on campus are being killed by a stalker. But the killer is about to discover that this generation’s women aren’t willing to become hapless victims as they fight back.

While the trailer does reveal a lot of the surprises in the film, here’s hoping that there’s still a lot more DNA to the original than they’re letting on. After all, it should be named Black Christmas for a reason.

The next remake of Black Christmas will be hitting theaters on Friday the 13th in December, 2019.

How do you feel about the new Black Christmas trailer? Are you excited for this wildly different take, or would you have preferred something closer to the original? Let us know in the comments section down below!

Continue Reading
You may also like...
Related Topics:black christmas, Horror