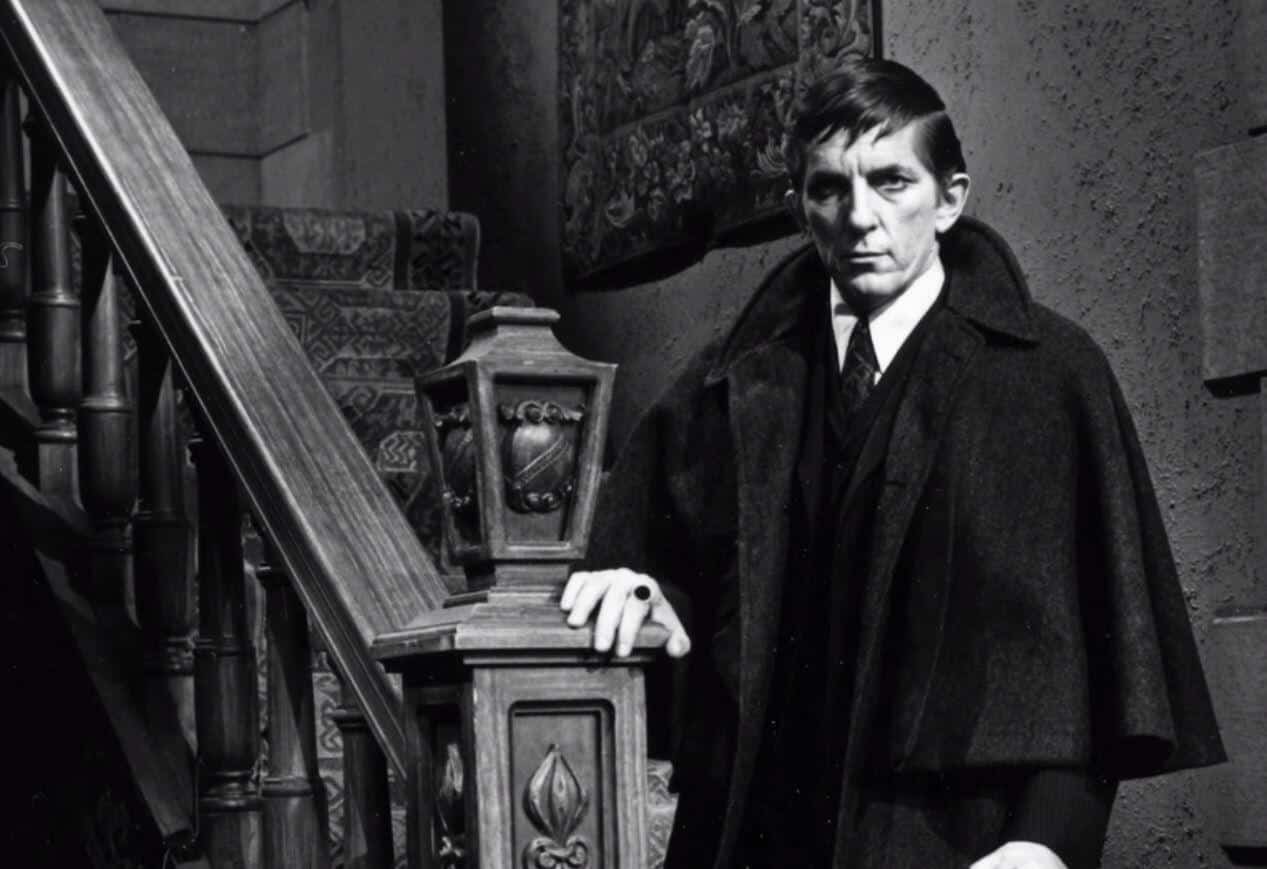 One of the most cherished television series within the horror genre happens to be 1960’s soap opera Dark Shadows. The series was created by Dan Curtis, who horror fans may also recognize as the man behind Kolchak: The Night Stalker and Trilogy of Terror. Now it seems his classic series may be getting a revamp from The CW. According to Deadline, the new series will be titled Dark Shadows: Reincarnation. The hour-long pilot for Dark Shadows: Reincarnation was written by Mark B. Perry.

“The re-imagined show will be a modern-day continuation of the strange, terrifying, and sexy saga of the Collins family of Collinsport, Maine — a mysterious, influential, publicity-shy group hiding a ghastly secret: For the past 400 years, they’ve lived under a curse that bedevils their blue blood with every imaginable supernatural creature and horror.”

Deadline also added that, “The intention here is to hearken back to the original.”

“As a first-generation fan, it’s been a dream of mine to give Dark Shadows the Star Trek treatment since way back in the ’80s when Next Generation was announced, so I’m beyond thrilled and humbled to be entrusted with this resurrection,” said Perry. “And while I could never hope to fill Dan Curtis’ very large shoes, I do aspire to carry them a little farther into the future. I also want to reassure the fans of the original that this version will treat the show’s mythology with the same reverence given to Star Trek, but will also make the show accessible for audiences who aren’t yet familiar with the macabre world of the Collinses. My plan is to take as few liberties as possible with the Dark Shadows canon, while bearing in mind a quote from a 1970s episode delivered by the inimitable Oscar-nominee Grayson Hall as Dr. Julia Hoffman: ‘The Collins family history is not particularly famous for its accuracy.’”

It definitely appears that writer Mark B. Perry has the proper mindset for reviving the classic series. The franchise has more or less been mishandled since its prime, more recently with the Tim Burton-directed Dark Shadows that took the approach of a parody rather than acting as a true successor.

If The CW maintains the gothic aesthetic and brooding atmosphere the original series is best known for, Dark Shadows: Reincarnation could easily create a fantastic series for both today’s audiences and fans of the original.