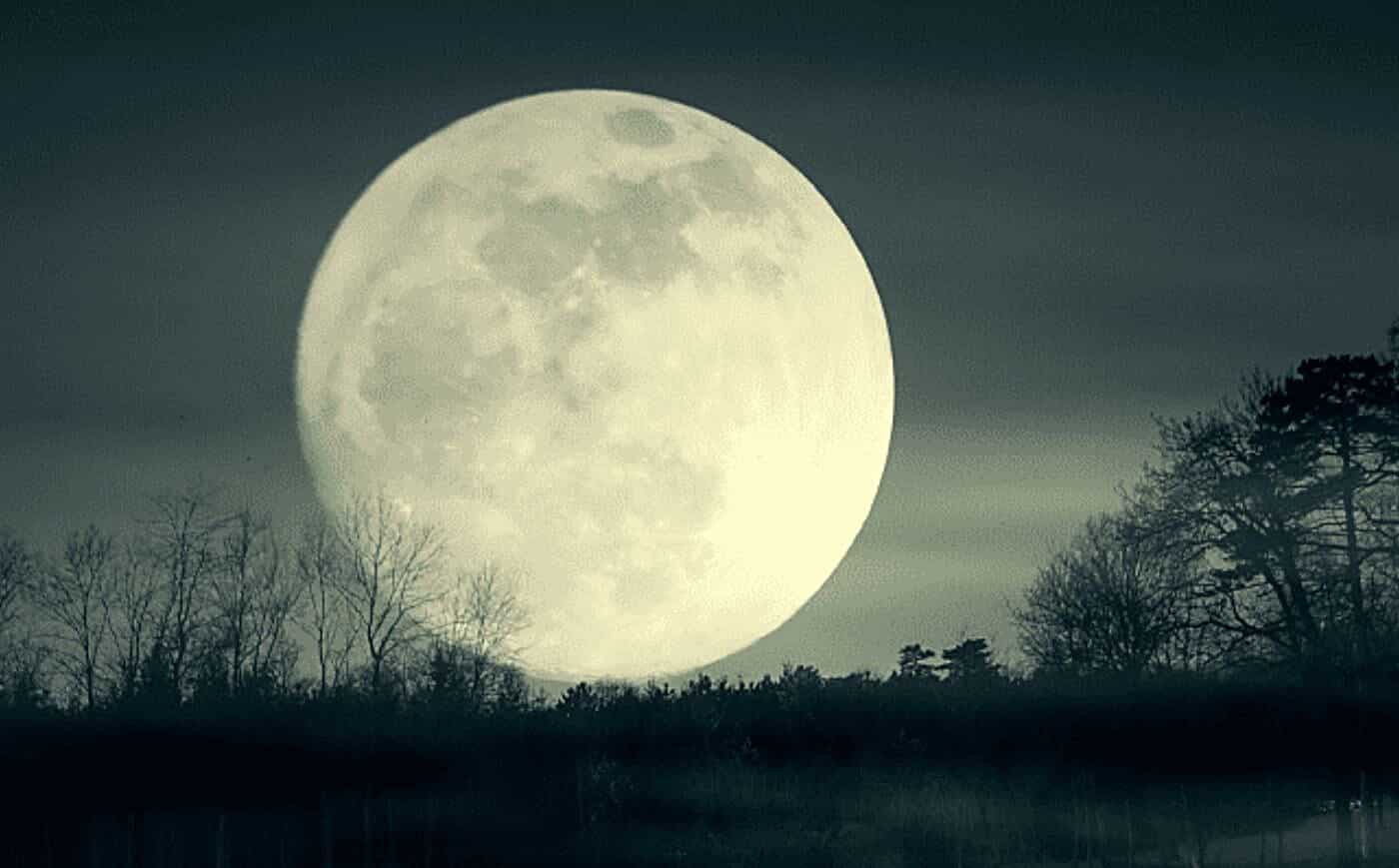 The last time there was a nationwide full moon happened on October 13, 2000. Now nearly twenty years have passed and it’s time for another full moon on Friday the 13th – this October. It’s a special occasion because it only happens once every two decades or so, and with numbers like those, the next one is estimated for August 13, 2049. At that rate it might be worth checking out this year.

“If you’re in the Central, Mountain, or Pacific time zones, you’ll be able to this unique full moon once the sun sets, and don’t be alarmed if you notice it’s a little brighter than usual outside.

Of course, they’ve explained that those on the East coast won’t get to see the moon until 12:33 AM, technically Saturday the 14th. While it is unfortunate that the date no longer adds up to being Friday the 13th for those viewers, it still makes for a unique experience. It turns out that the moon actually has a chance to be a Supermoon or Micromoon – all great reasons to tune in and check out the sky that night.

Unfortunately, for those of you living more directly on the equator, the chances of seeing the moon aren’t happening. The harvest moon will only show itself to those north or south of the equator, rather than directly on it.

Nevertheless it sounds like a great time for most viewers that are able to enjoy a spooky sight this September on Friday the 13th.

MCU Chart Outlines Foreshadowing Of Every Post-Credits Scene
Pennywise The Clown Said To Be “Anti-Queer” In ‘IT: Chapter 2’
Advertisement
Advertisement
To Top