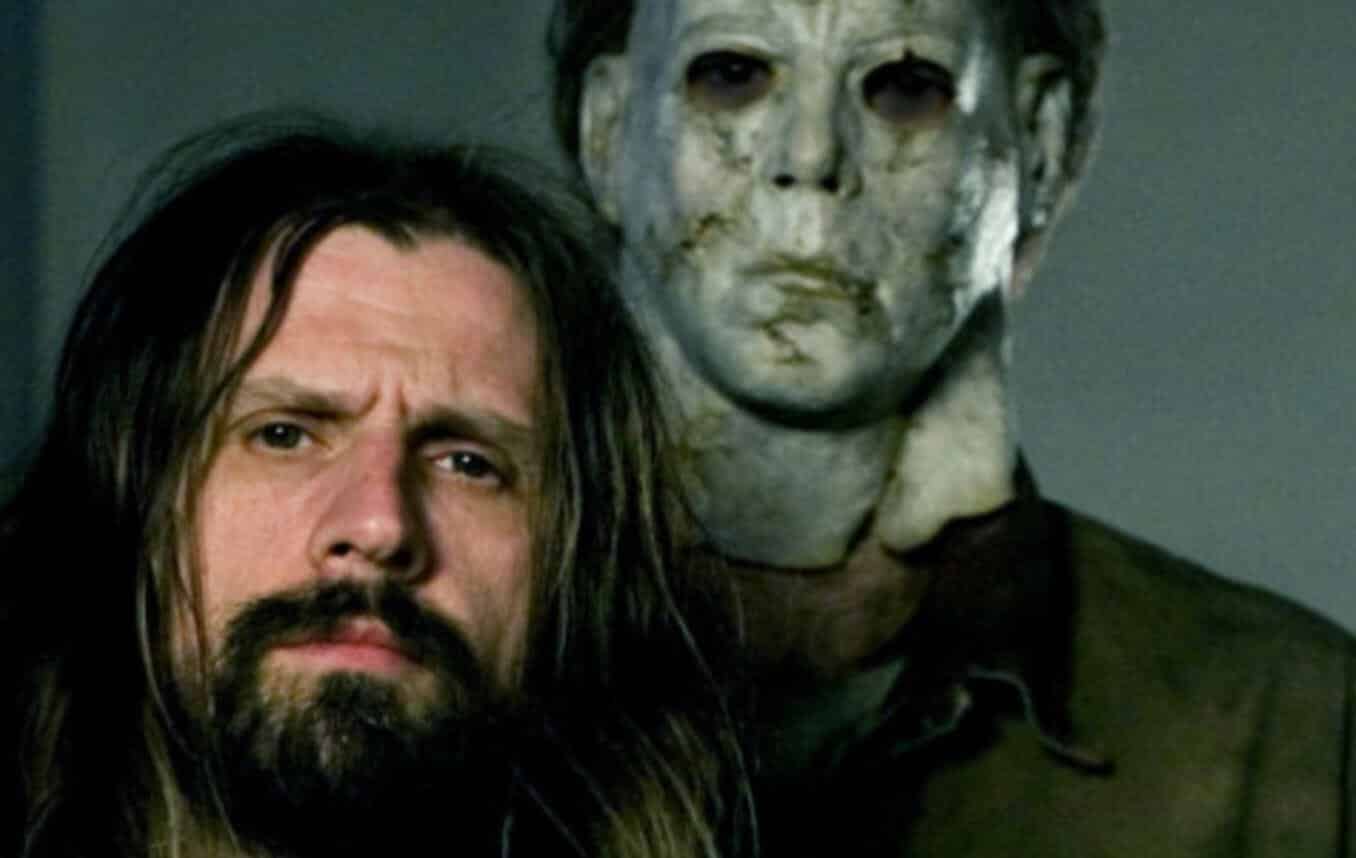 While the Halloween franchise is doing very well currently thanks to the success of the 2018 film, there was a time when no one knew what would happen with Michael Myers and the iconic series. While some would put all the blame on director Rob Zombie and his Halloween films, which completely erased the continuity of the 1978 original – the franchise was in bad shape long before he came along. Nevertheless, Zombie has spoken out about the “miserable experience” which was creating the two remakes.

“Making Halloween with the Weinsteins was a miserable experience for me,” Zombie told Forbes. “And so I was very reticent to do the second one. I did do the second one, and I thought, ‘Okay, well the first one was a miserable experience, but it did well, so maybe it’ll be easier the second time?’ It was worse. Oh my God. I felt like they weren’t trusting me on the first one because they wanted to make sure it was a hit and now they weren’t trusting me not to f*** up their hit.”

The news does make sense. Halloween II especially was a very divisive film, and some stressed to make any sense out of what Rob Zombie was trying to do with it. Now it sounds like he himself was stressing to make sense of the entire production.

And while some could say Rob Zombie is just lying to excuse his own work, he does insist there’s proof out there of the incredibly rough film shoot.

“We made a behind the scenes documentary for the making of Halloween. That has somehow gotten lost in the vaults. That shows how messed up everything was and what was going on when we were making those movies.”

Of course, I don’t think anyone is going to blame Rob Zombie now – especially after the Harvey Weinstein scandal. The entire debacle with Miramax and Weinstein Company is proof enough that many filmmakers and individuals suffered at some point through Harvey Weinstein.

Now, however, at least Halloween is doing much better. Blumhouse is safely guarding the franchise with executive producer John Carpenter, steering the next installment titled Halloween Kills for an October 16, 2020 release date.

How do you feel about the Rob Zombie directed Halloween remakes? Are you a fan? Let us know in the comments section down below!