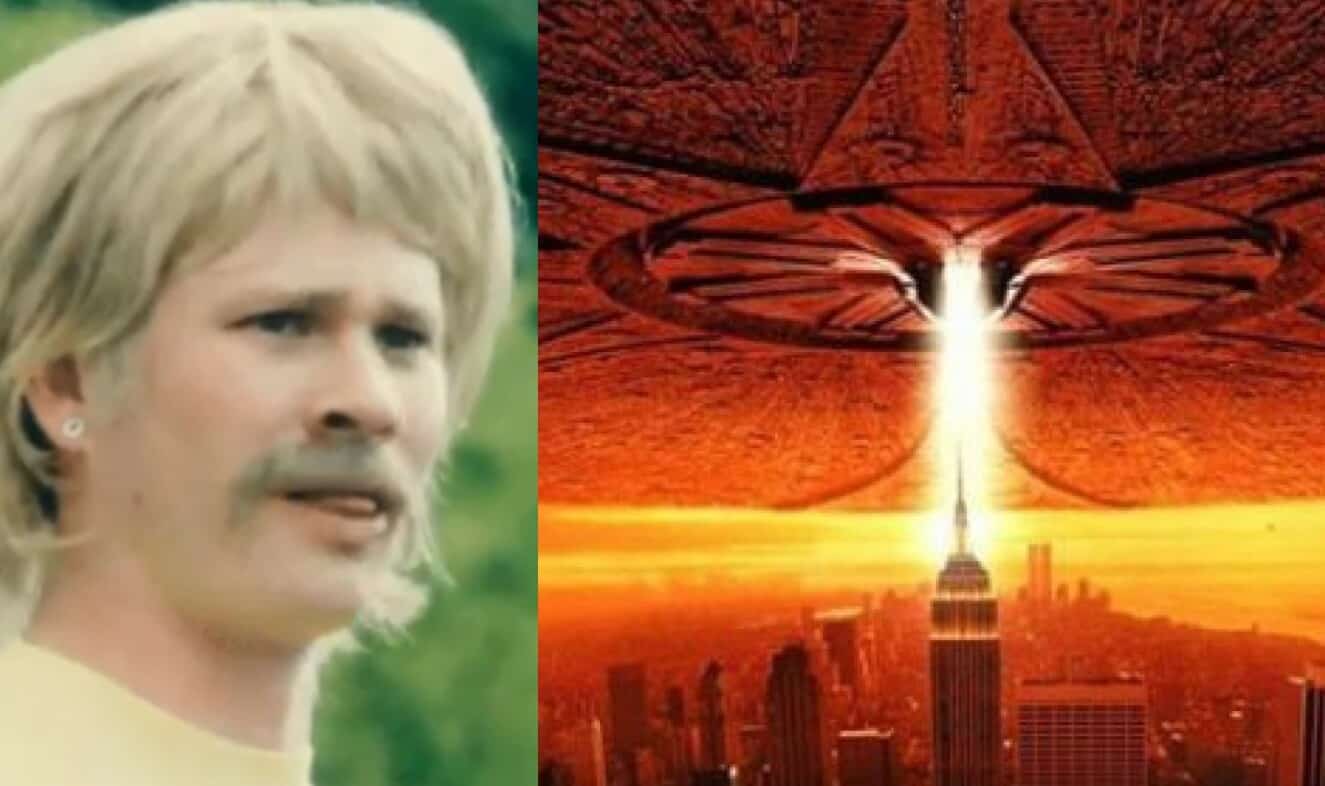 It’s not unusual to find footage of supposed “UFOs” – Unidentified Flying Objects. But for the first time ever, the US Navy has confirmed that there are three videos which they’ve labeled as official UFO sightings.

The three videos were confirmed as official UFOs after being reported by Vice. Here’s what Joseph Gradisher had to say to them:

It turns out that the videos were filmed by US Navy pilots in November 2004 and January 2015. The footage was finally released by the To the Stars Academy of Arts & Science.

Here’s what else Gradisher explained:

“The ‘Unidentified Aerial Phenomena’ terminology is used because it provides the basic descriptor for the sightings/observations of unauthorized/unidentified aircraft/objects that have been observed entering/operating in the airspace of various military-controlled training ranges.”

Of course, this isn’t an indication that the UFOs consist of alien spacecraft. But nevertheless they remain unidentifiable by our government, and their acknowledgment of such is worth noting.

The videos were provided down below by the To the Stars Academy of Arts & Science (founded by former Blink-182 guitarist Tom Delonge). It’s definitely interesting getting to see officially confirmed sightings. While they may not be legitimate alien spacecraft, there is an element of fun to guessing what they could be. Especially if the Navy isn’t even sure.

Hopefully we find out more about these sightings in the future, and now that the Navy is more open to confirming these UFO sightings – perhaps we’ll receive more legitimate videos as well. Clearly UFO fans have a lot to be hyped about.

What do you think of the three UFO sighting videos? Are you surprised that the US Navy finally made official confirmations regarding legit UFO sightings? Let us know in the comments section down below!