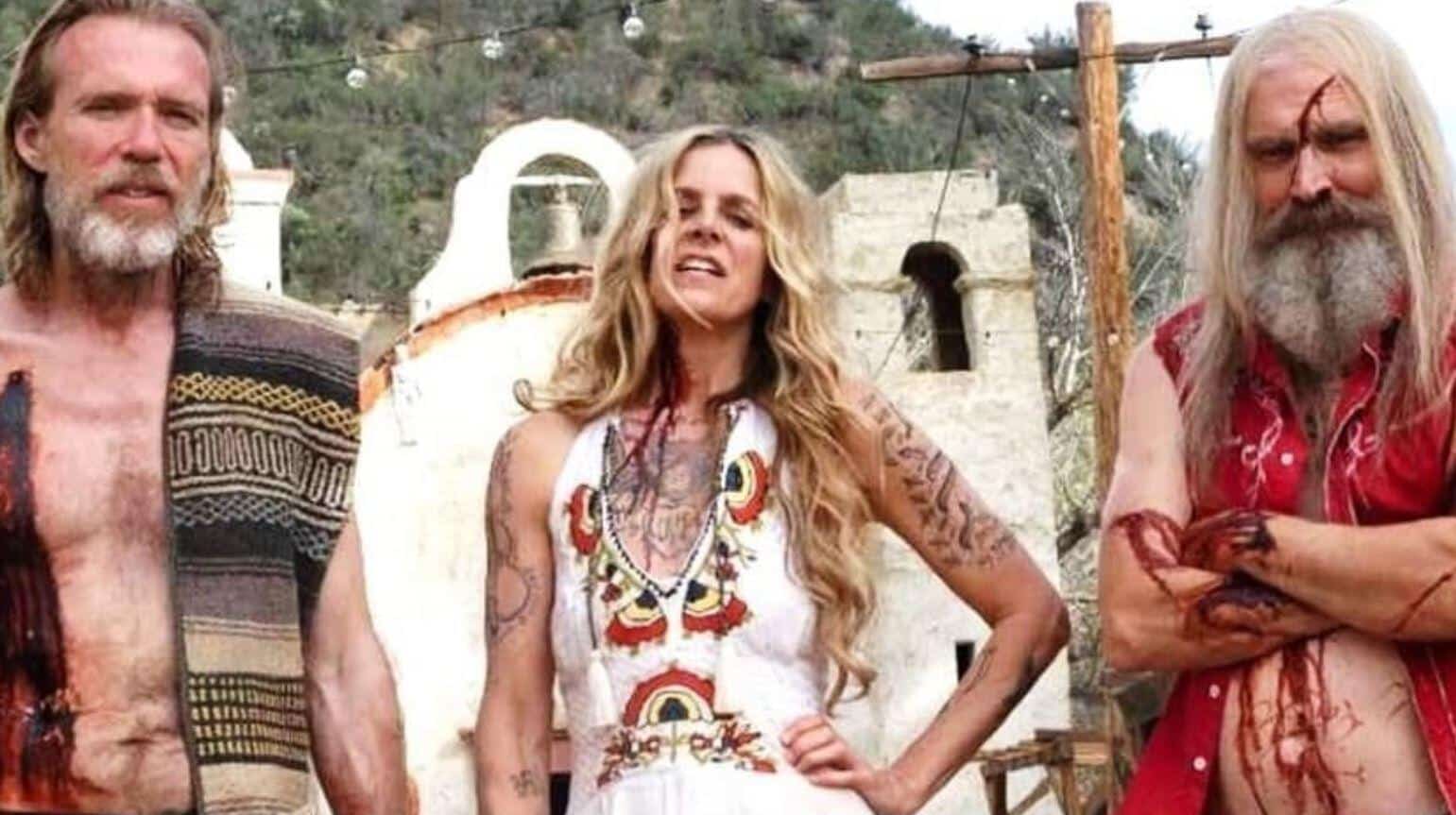 3 From Hell is the highly anticipated sequel to House of 1,000 Corpses and The Devil’s Rejects from Rob Zombie. Fans have been pretty excited for it – as it came as a surprise that it was even being made in the first place. With that being said, the reviews for the movie have hit the internet, and they’re not good at all. One review even said it was “easily, the worst movie of the year”.

It currently sits at 38% on Rotten Tomatoes at the time of writing this article, with 5 good reviews and 8 bad ones. Here are some of them.

AV Club: It makes you grateful for the laconic Michael Myers (Zombie’s or Carpenter’s), a psychopath with the common courtesy to shut the fuck up while spilling your entrails.

Flickering Myth: Rob Zombie lets down fans of the Firefly Family series with a lackluster follow-up to the powerful The Devil’s Rejects. While not a bad movie, a total step backwards for the director.

The Beat: Easily, the worst movie of the year.

Consequence of Sound: 3 From Hell seems content to be nothing more than fan service. Despite a fascinating set up, Zombie takes an extravagant U-turn straight back to The Devil’s Rejects to try his hand at telling it all over again.

Forbes: For fans of Zombie’s characters, there’s enough here to tide one over.

Nightmarish Conjurings: 3 From Hell is a decadent, perverse, filthy ride and I loved every blood-stained minute of it. I appreciate Rob Zombie’s rogue filmmaking style and this film features great cinematography and an outstanding cast of degenerate characters.

Punch Drunk Critics: Most disturbing is how easily it is to get wrapped up in, and even cheer on, the Firefly bloodbath.

The Film Stage: This is America let loose, with our violence, trauma, and psychopathy sweeping south of the border in a deluge, our arbiters wearing the indigenous garb of those we’ve already slaughtered to make bedrock.

Alternate Ending: This filmmaking team and these actors are extremely well-positioned to tell this kind of genre story; but it’s ultimately pretty formulaic.

So there you have it. So far it seems to be mixed to negative, but we’re sure if you enjoyed the other two movies – you’ll likely enjoy 3 From Hell. The movie hits Blu-Ray and DVD on October 15th.