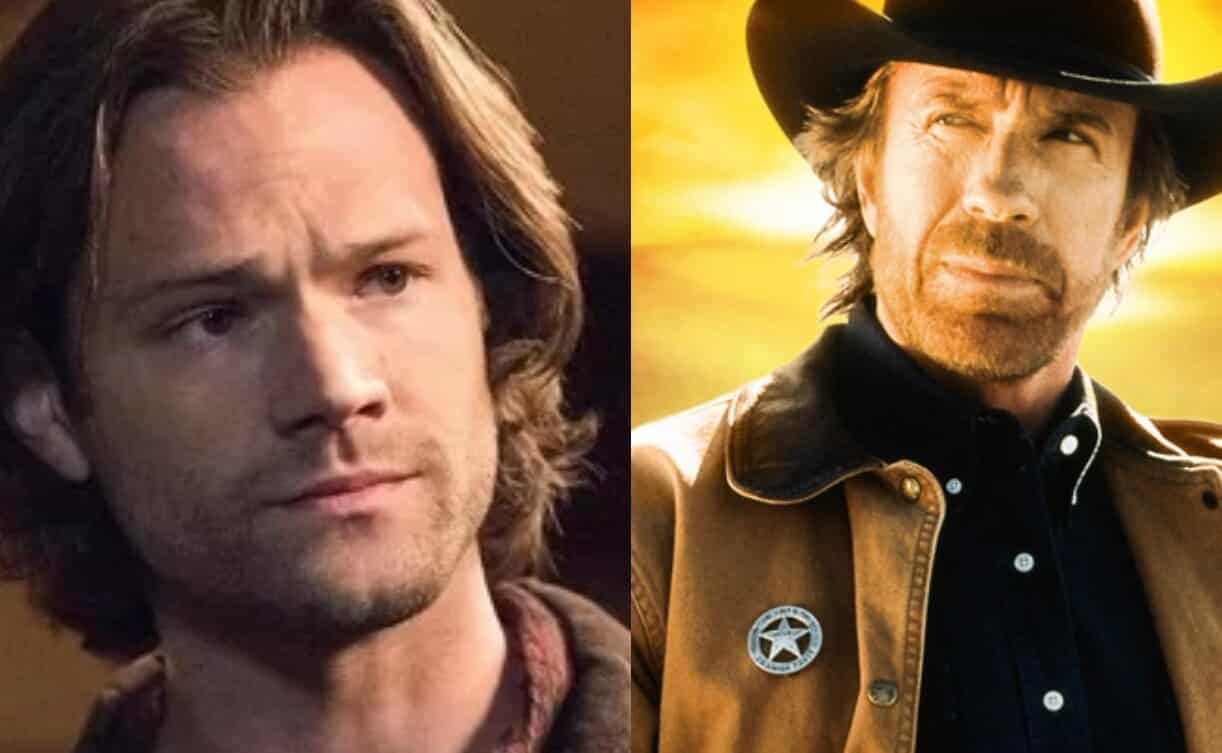 TV show reboots and revivals have become quite popular in the last few years. Reboots like Hawaii Five-O and Magnum P.I., and revivals like Roseanne (now, The Conners) and Fuller House have all stirred mixed emotions from the fans of the originals. Now, a new reboot has been announced, and fans are sure to feel those mixed emotions again. CBS is looking to reboot the Chuck Norris show from the 90s, Walker, Texas Ranger. And the top-runner to serve Norris’s roundhouses is Supernatural‘s Jared Padelecki.

Deadline reported the news of the latest reboot.

“Walker is getting a female partner, will explore morality, family, and rediscovering our lost common ground. At the center of the series is Cordell Walker (Padalecki), a man finding his way back to his family while investigating crime in the state’s most elite unit. Our broken widower and father of two returns home to Austin after being undercover for two years for a high profile case – only to discover that there’s even more work to be done at home. In a nod to the original series, Walker and his new partner — one of the only women in Texas Rangers’ history — are the modern day heroes our world needs, following their own moral code to fight for what’s right, regardless of the rules.”

The reports states that this will be a reboot versus a revival. Shows like The Conners and Twin Peaks serve as sequels to the original series, and continues their story. However, reboots like Hawaii Five-O takes elements from the original, puts new actors in the roles, and gives a new light. This new Walker looks to tweak with the elements from Norris’s show. Where they were breaking ground by giving him an African-American partner, this new show looks to cast a female in Trivette’s place.

Jared Padalecki is just finishing his fifteen-year run on CW’s popular series, Supernatural. After the finale, I’m sure he and co-star, Jensen Ackels, will be eyed for many high-profile roles. People have been wanting Ackles to reprise Jason Todd in live-action for years.

CW president, Mark Pedowitz, had some kinds words to say about Padalecki at the Television Critics Association Awards last month:

Whether the Walker, Texas Ranger reboot will be on CBS or Padalecki’s home network, CW, is still undetermined. But the report says that the studio is eyeing both. With as popular as the streaming service, CBS All Access, is getting, I’m sure that’s a prime spot.

Stay tuned to Screen Geek for further developments, and other news in the TV realm.