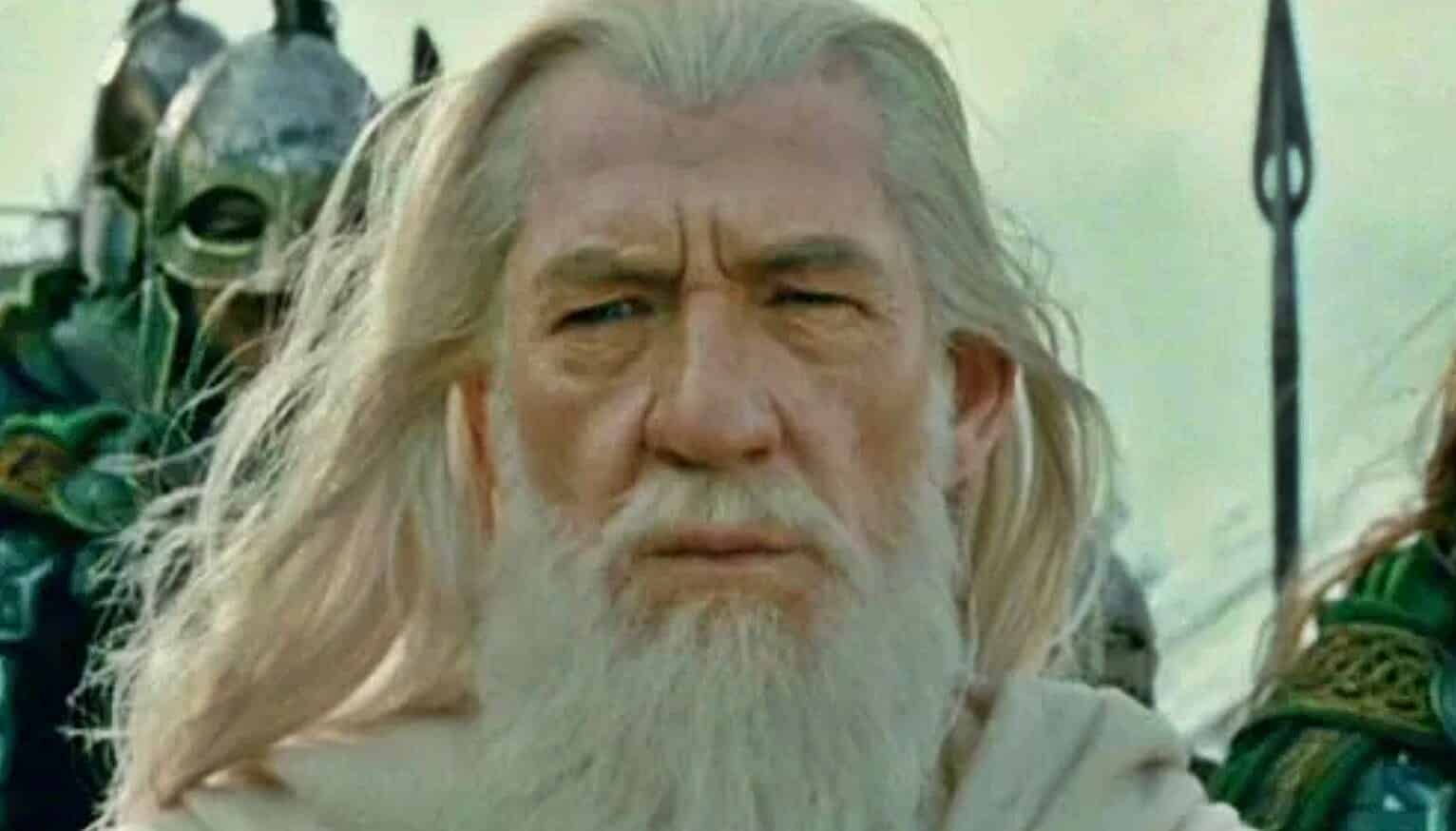 Peter Jackson’s two trilogies consisting of The Lord of the Rings and The Hobbit are widely recognized for their iconic male casts. And while Amazon is hard at work with producing a prequel series to the memorable movie franchise, some are now suggesting that the series should be as inclusive as possible and even give the role of Gandalf to a woman.

More specifically, The Lord of the Rings: The Two Towers actress Robyn Malcom brought up the idea for a female Gandalf. Malcom spoke with the New Zealand publication Stuff, where she began her suggestion for more women in the epic Middle Earth franchise.

“Those old legends, those old mystical stories, they’re so based within a patriarchal landscape. Why not look at the magic of a matrilineal world where the magical powerhouses are women?”

It’s here where Malcom explains that Gandalf would require an actress with tremendous skill and strength to bring the character to life.

“You need actors who have got gravitas and a real lot of personal power and a bit of brilliant – and they’ll take this in the absolute way that it’s meant — witchy poo energy, which those two have got and I aspire to.”

She even shared nine actresses on Instagram that she thinks would be good for the part.

And, just in case, she gave her suggestion for actresses with the same type of name power as Ian McKellen.

“Or if you need a big star and somebody that everybody knows and everybody already thinks of in Ian McKellen terms, then of course you go to Dame Judi or Eileen Atkins or Maggie Smith.”

While it might not make much sense to so drastically introduce a female Gandalf since this is still connected to the movies, she does have a few good points regarding the need for more actresses in larger roles. There’s no reason why they can’t write in stronger, original roles for women and give them their own place in the massive lore that Middle Earth consists of.

Continue Reading
You may also like...
Related Topics:Amazon, Gandalf, Lord of the Rings, The Hobbit, The Lord Of The Rings